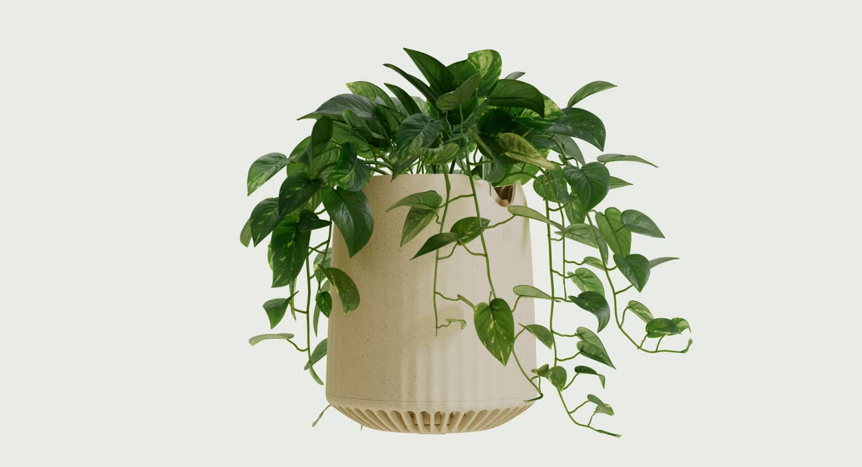 The French company Neoplants has modified the genome of the goldenrod plant so that the flower can now purify air as well as 30 common houseplants, Inverse reports.

The modification also makes the modified plant; Neo P1, can clean the air from volatile organic substances, VOC, better than electric air cleaners. VOCs are substances that can irritate both the eyes and the upper respiratory tract and cause poor air quality.

Unlike electric air purifiers, the Neo P1 only needs water and a little nutrition to clean the air, so it does not contribute to any increased electricity consumption. Plus, most people probably think that a houseplant is more beautiful than an air purifier.

Electric air cleaners have difficulty cleaning the air from VOCs because the particles are in many cases too small for the air cleaners’ filters to catch them. Neo P1, on the other hand, has no problem capturing even the smallest VOC particles.

The researchers are now working on streamlining the process. The price for a Neo P1 plant is around SEK 2,000, which is probably a bit much for most people. So the researchers hope to bring the price down. They are also investigating whether it is possible to make other modifications such as making plants absorb and store more carbon dioxide from the air than they do naturally.