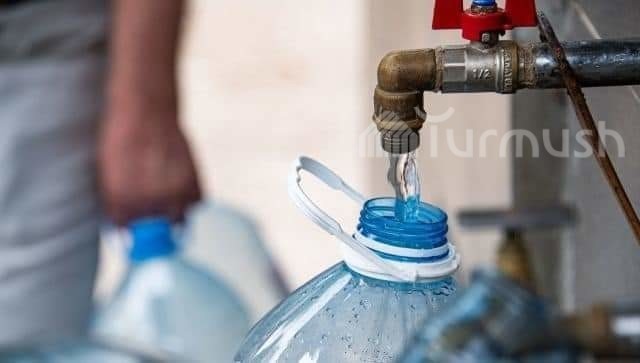 AKIPRESS.COM – 95.1% of the population of Kyrgyzstan had access to improved sources of drinking water in 2021, the National Statistical Committee stated in the review “Environment in the Kyrgyz Republic” for 2017-2021.

The population living in Chui region, as well as in Bishkek and Osh has almost complete access to water.

About 5% of the population do not have access to safe sources of drinking water. They use water from open water bodies (springs and irrigation canals), which pose a danger to their health.