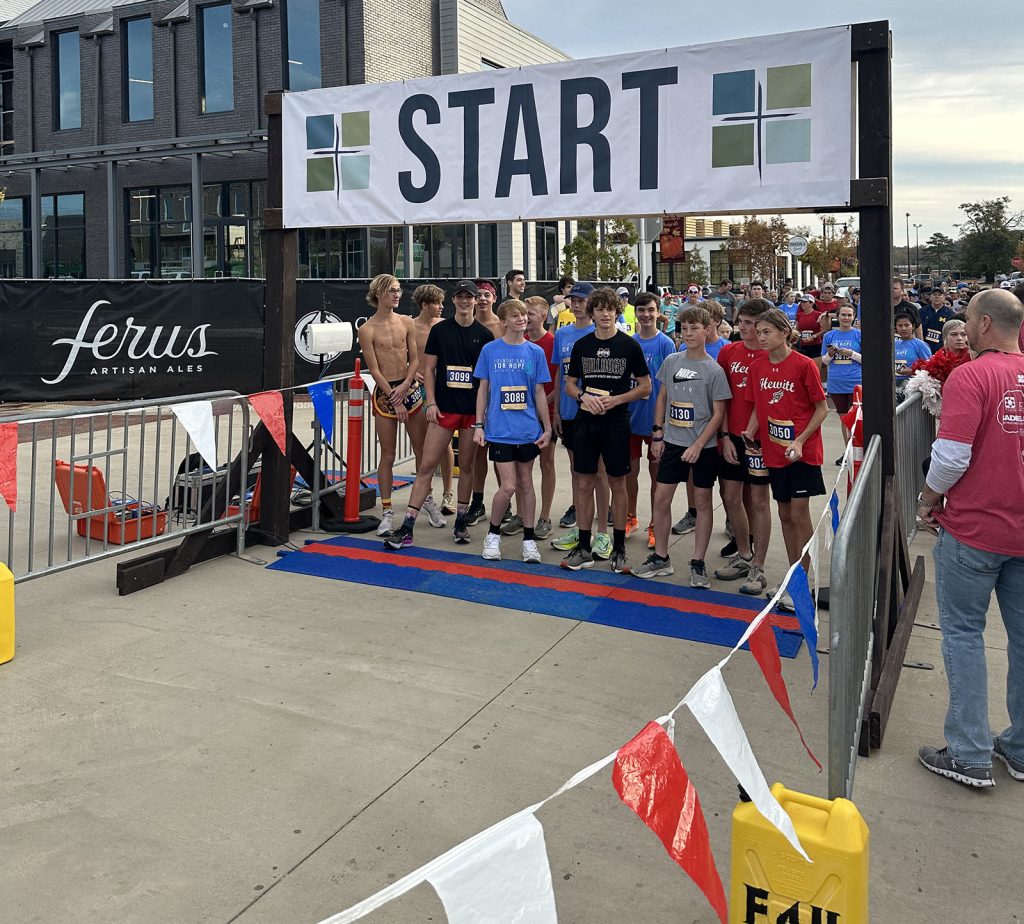 TRUSSVILLE — More than 180 runners raced through downtown Trussville to support a great cause, Saturday, October 29.

A ministry with a mission to drill wells to provide clean water and spread the Gospel of Jesus Christ to unreached people groups throughout the region, Mullinax said the foundation’s first event exceeded all expectations.

“We had hoped to raise enough money to drill five wells, but, through today’s race, we raised enough for ten villages in east Africa,” said Mullinax. “We’ll be able to get clean water to 5,000 people as a result of today’s event, and we’ll be able to share the word of Jesus Christ in those areas as well.”

Mullinax said the need for water throughout Africa is dire due to the prevalence of water-borne diseases such as cholera, dengue fever, and malaria. Estimates from various world health sources estimate that one in four children born in Africa will not reach the age of 15 due to poor access to health care and clean water. Mullinax said Foundations for Hope is already having an impact in addressing these issues.

“I was just there in July on a medical mission trip going out to the bush in unreached people-group areas. We treated 650 water-borne illnesses and anything else medically and we had 161 salvations on that trip,” said Mullinax. “That was one location.”

The Foundations for Hope 5K featured a traditional race as well as a special event, the Jerry Can 5K relay. In this event, each runner in a three-person team carried a five-gallon Jerry Can filled with water for a portion of the race before handing it off to a teammate. The relay was designed to show the community the reality of daily life in many parts of Africa where women must walk several miles per day to transport water back to their villages in five-gallon buckets.

Jamey Curlee, an area resident and former teacher at Hewitt-Trussville High School, participated in the Jerry Can 5k along with friends David Coffman and Lee Neal. He said the event was a great way to understand the challenges of life in Africa as well as to better appreciate the privileges of living in the United States.

“We’re very blessed to have clean water here in America,” said Curlee. “Honestly, we’re spoiled in many ways. We’re used to being able to get pretty much whatever we want or need at any time.

“It’s a great service for people here to help folks on the other side of the planet to bring clean water to these places,” said Curlee. “A year from now there will be kids alive and well that wouldn’t be. It’s an awesome thing that this organization did today.”