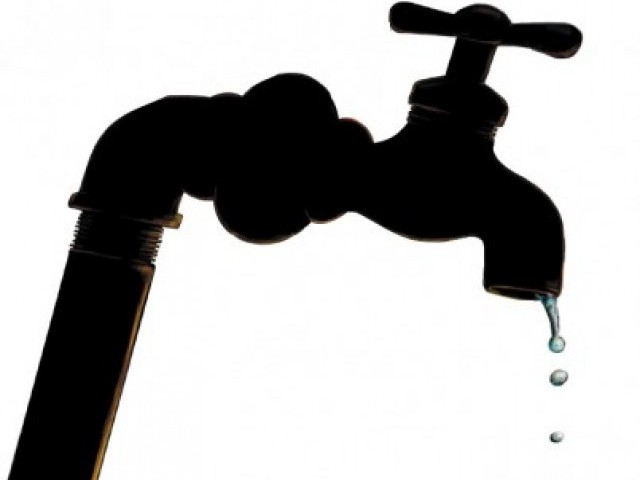 Sopore : The residents of Sher Colony and Shangergund areas of Sopore town in north Kashmir’s Baramulla district Tuesday were up in arms against the Jal Shakhti department division Sopore for failing to supply adequate, pure drinking water to them.

In Shangergund area of Sopore, as per the protestors blocked Sopore-Kupwara national highway, accusing the authorities in the department of pushing them to face immense hardships due to acute shortage of drinking water for the past many years.

Accusing Jal Shakti officials for ignoring their plights, the residents have demanded immediate redressal of their grievances.

“We took to the streets a number of times to press for our demands but all in vain as the concerned department failed to take any step in this regard,” the locals said, adding that they also approached the concerned authorities several times in the past but no steps were taken to fulfill their demands.

“We are being forced to walk miles to fetch water. Authorities are ignoring us at all fronts. Despite repeated assurances and promises, the department has failed to provide adequate drinking water to the residents here,” said Fahmeeda, a women protester.

Similarly, at Sher Colony area, the protesters said that they were getting contaminated water supply from the water scheme and the department has failed to find out a solution, due to which they live under threat of epidemic.

The protesting residents alleged that there were high chances of an outbreak of water-borne diseases in the area.

Abdul Hameed Khan, a local Auqaf president told KNO that people are being forced to drink unhygienic water, which poses a serious threat to get infected with water borne diseases, however the concerned department is least bothered about their genuine demands of the residents.

Pleading for the immediate redressal of the genuine demand, the residents appealed to the Deputy Commissioner Baramulla and the concerned department to look into the matter as earliest so that residents would not face any inconvenience.

Meanwhile, a senior official of the Jal Shakhti department Sopore told KNO that the matter will be looked into and the genuine grievance will be redressed as soon as possible.

On Shangergund issue, the official said that the area is without drinking water supply and as of now they are providing them water tanker services.

About connecting them with tap water supply, he said that it will take at least six months as they had to lay new water supply pipes—(KNO)