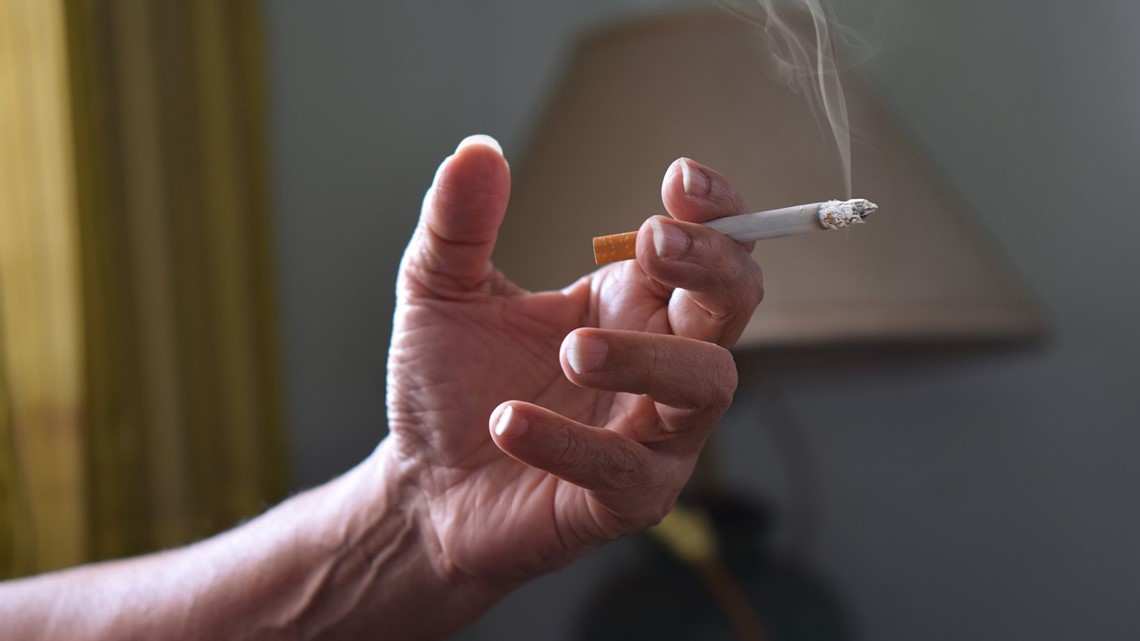 Advocates say secondhand smoking is the second leading cause of lung cancer deaths every year, and they say they want lawmakers to step up.

Advocates say secondhand smoking is the second leading cause of lung cancer deaths every year, and they say they want lawmakers to step up.

The Pennsylvania Clean Indoor Air Act prohibits smoking in a public place or a workplace and lists examples of what is considered a public place. However, there are still over 1,300 venues that are still exempt under this law. This law also does not include new and emerging tobacco products like e-cigarettes.

“We would love to see a bill pass to ensure that (the act) does become more comprehensive and closes the loophole in our Clean Indoor Air Act,” Molly Pisciottano, the director of advocacy for Pennsylvania and West Virginia at the American Lung Association, said. “We do want to at least spread awareness and educate not only the public but also policy makers about the importance of clean indoor air and why this should be something that everybody cares about.”

Advocates are also calling on legislators to increase state funding for comprehensive tobacco prevention and cessation programs that are critical to saving lives and protecting the youth from tobacco addiction and reducing healthcare costs.