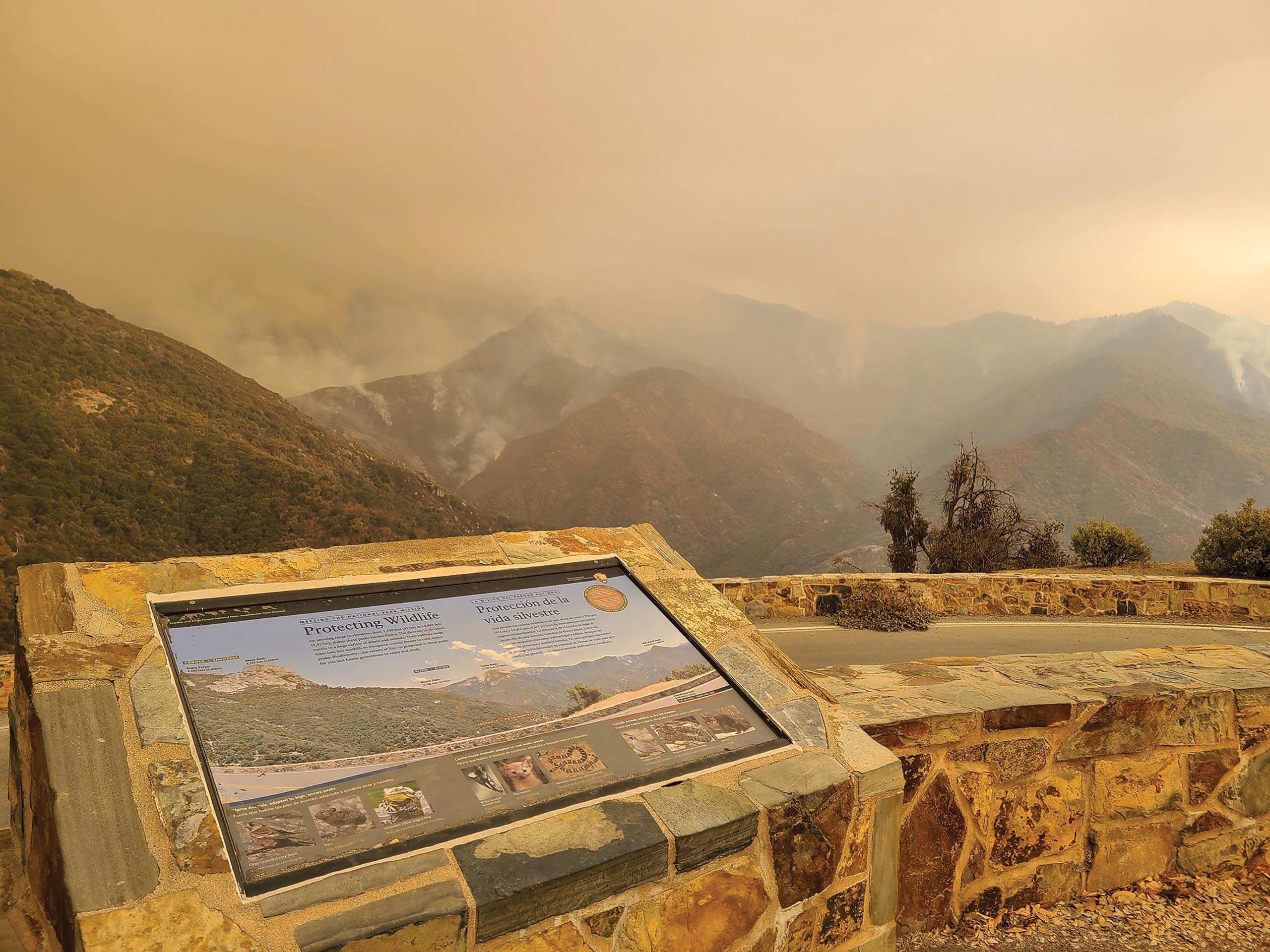 The goal of the program is to help reduce the harmful health effects of wildfire smoke amongst Valley residents but seeks to help the most vulnerable populations in particular.

Samir Sheikh, the executive director/APCO of the valley air district said the program will help residents whose homes are inundated with wildfire smoke.

“This program is designed to help families who may not otherwise be able to buy in-home air purifiers to protect their families during wildfires,” Sheikh said.

Residents within the district’s eight valley counties who reside within disadvantaged communities, as defined by CalEnviroScreen, will be able to participate and receive a portable air filtration unit to use in their home. These units will help purify the air during episodes of poor air quality. Grants awarded in the pilot phase of the program will be distributed on a “first come, first serve” basis but the district hopes to expand the program after initial launch.