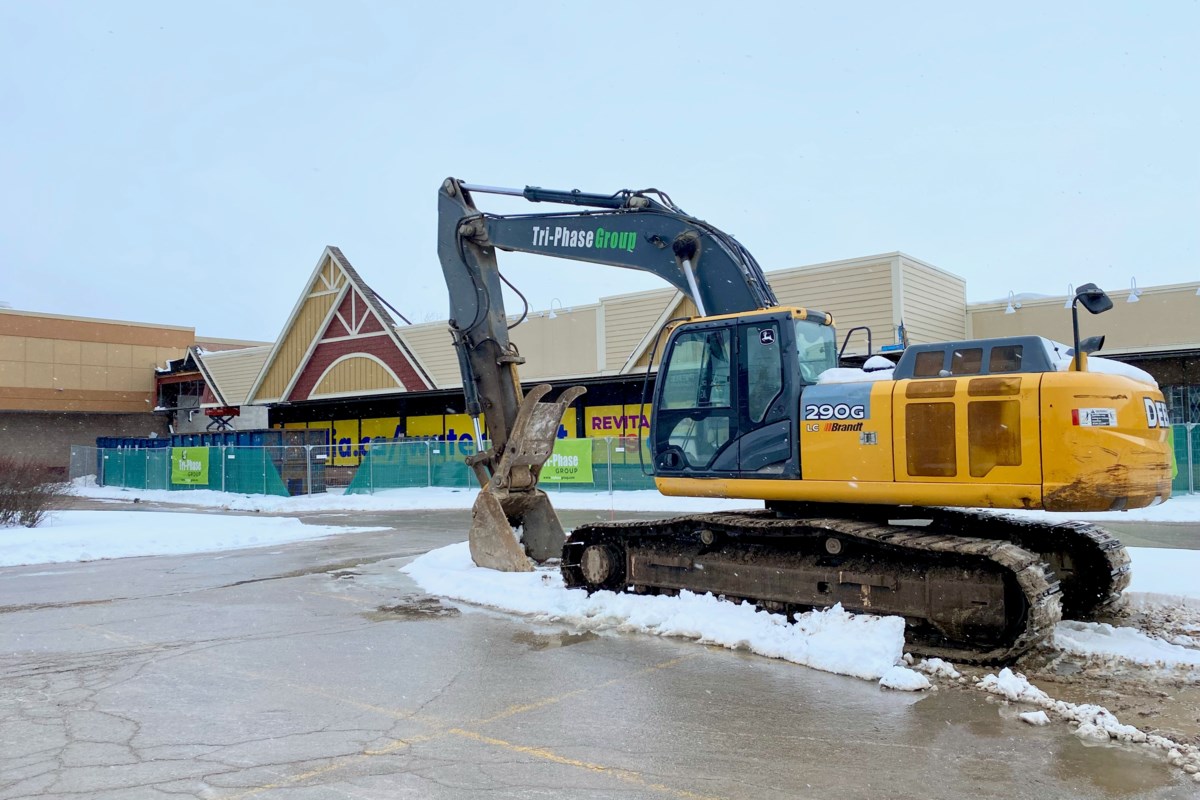 Data ‘shows us that there is no risk to the current users or the general public … (and) that we’re being a responsible owner of a brownfield property,’ says city official

The city and its hired consultants have been monitoring groundwater and air quality at the 70 Front St. N. property, and so far it’s been “good news.”

The city-owned site, which includes the Metro plaza and a portion of a former railway, is a brownfield and requires regular monitoring — something the city is responsible for until the property is handed over to a private developer.

The city expects its sale with FRAM Building Group to close in the spring.

Monitoring has taken place there since about 2018, said Renee Recoskie, the city’s manager of property and environmental sustainability.

“The condition remains consistent” with previous monitoring activities, she said.

A recent memo to council noted, “Volatile organic compounds (VOC) impacts to groundwater continue to be identified on the southern and central portions of the site. The results were generally consistent with the previous sampling events completed at the site.

“All analyzed indoor air samples were measured below the applicable Ministry of the Environment, Conservation and Parks Health-Based Indoor Air Criteria.”

“That shows us that there is no risk to the current users or the general public. It’s good news,” Recoskie said. “This data is important. It’s showing that we’re being a responsible owner of a brownfield property.”

GHD Group provided an update to city staff and noted “concentrations of trichloroethylene (TCE) and tetrachloroethylene (PCE) and their degradation byproducts have been detected at concentrations above the applicable 2011 Ministry of the Environment … Conservation and Parks Table 2 and Table 6 (potable) standards for coarse textured soils.

“The source(s) of the VOC impacts to groundwater on site are not fully known but may be attributed to historical on-site and/or off-site operations.”

That doesn’t mean there is a risk to human health, Recoskie pointed out.

When it comes time for the property to be developed, FRAM Building Group will work with the ministry, which governs brownfield redevelopment in Ontario, to secure approvals to build.