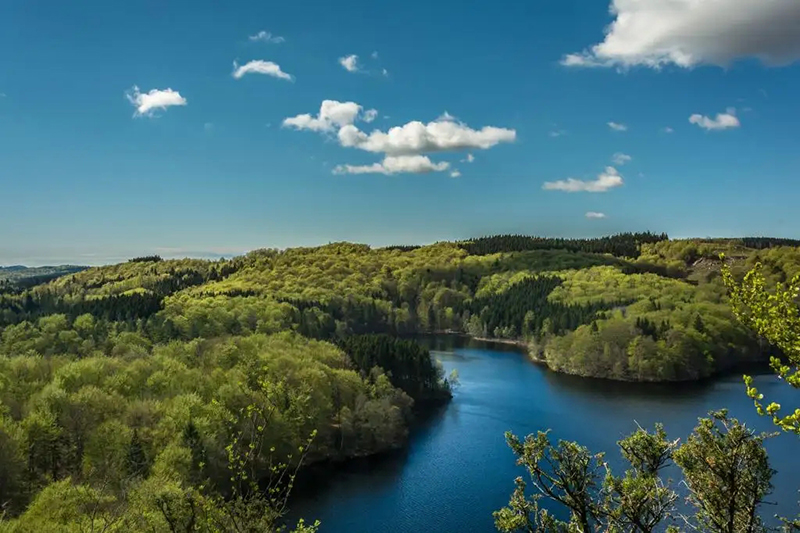 AirStow launched an Air Conditioning System to solve indoor air quality problems. It is committed to providing a new type of air-conditioning system for the public and bringing clean air and healthy and comfortable living quality to every household.

Since its establishment, AirStow has been committed to the development and production of top level residential Air Conditioning System and has won unanimous praise from the industry and users for their professional services and high-quality products.

In April 2022, the American Lung Association released its annual State of the Air report. It revealed that there were more days than ever before in which the air quality was considered “very unhealthy” and “hazardous”. The number of people affected by particulate pollution has risen by nearly 9 million compared to last year’s report.That can be fatal.

In this case, the indoor environment is also greatly affected. Different from the previous “clean” and “safe” indoor environment, the decline in the quality of indoor living environment now directly threatens human health. Since the last century, many countries around the world have begun to focus on controlling environmental pollution. During this period, AirStow has been proposing its own solutions to the problem of environmental pollution. For more than 30 years since its establishment, AirStow has been committed to creating a livable environment where indoor air quality is superior to outdoor air quality. AirStow has developed a very practical Air Conditioning System.

It solves the comfort problem. The all-air environment fully meets the needs of customers for life and health. AirStow Air Conditioning System achieves the ultimate requirement of “bringing the forest to your home”.

It solves the noise problem. In modern society, the average person is in a sub-healthy and stressful state. They always have a poor sleep and staying up late is about to become the norm. Besides, the noise in the middle of the night is even more disturbing. Air Conditioning System effectively solves most noise problems.

It solves the immune problem. AirStow Air Conditioning System creates such an environment, that not only solves the problem of comfort, but also continuously increases the indoor beneficial bacteria and degrades harmful bacteria for those users who always suffer from air-conditioning diseases, or often feel stuffy or have sensitive skin. It is the best choice for families with newborns, infants, children and middle-aged and elderly people.

The ancient Greek philosopher Heraclitus said: “Everything is in motion; they all mean one same thing–the only constant is change. The only constant in the world is that all things are in constant change.” What remains unchanged in this era is people’s pursuit of health, including healthy sunlight, water and air. It is no exaggeration to say that AirStow sells air, which is the healthy and comfortable air. AirStow sells quipment, which is the beneficial one for human health.

If you ask AirStow, following change will tire us out and make us get lost in the illusion of constant change. Finding the constant can give us a resolute heart, accordingly a stronger and long-term mindset.

AirStow’s service philosophy has always been to focus on indoor air quality, care for the health of you and your family and continue to introduce better products and services.

If you detect any issues, problems, or errors in this press release content, kindly contact [email protected] to notify us. We will respond and rectify the situation in the next 8 hours.