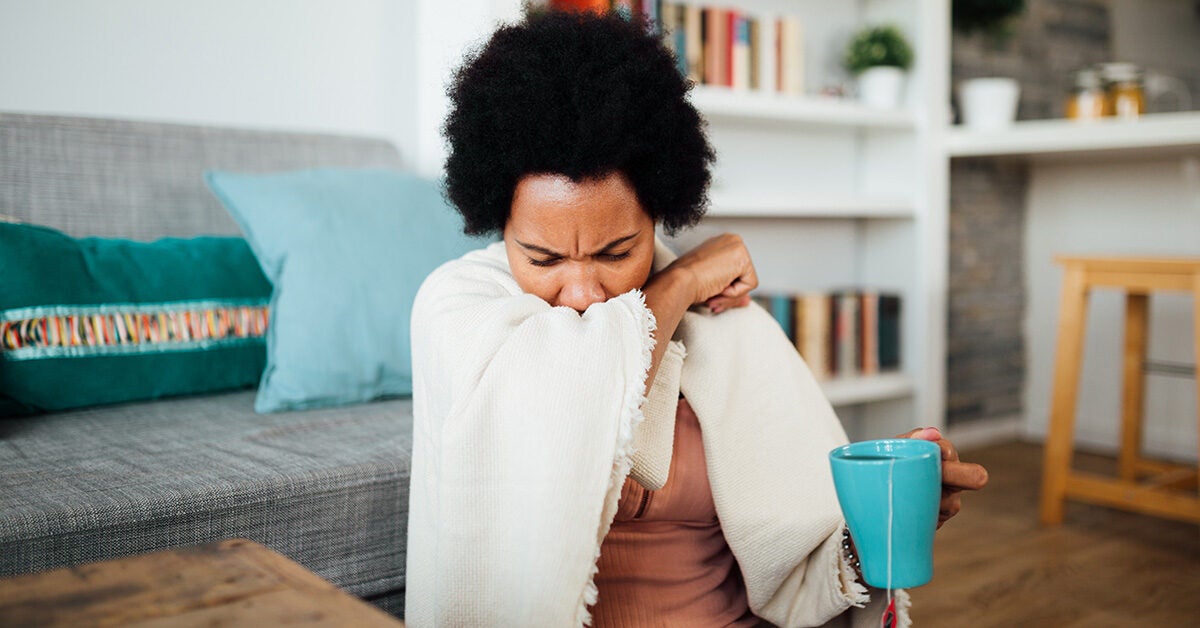 Middle East Respiratory Syndrome, or MERS, is a respiratory disease caused by a coronavirus. It’s can be passed from camels to humans, and it can also be passed between people. Most cases of MERS have been identified in the Middle East, Africa, and South Asia.

While MERS is not common, it can be helpful to know more about symptoms and treatment, especially if you plan to travel to a country where MERS has been found.

Read on to learn more about this virus, including how to diagnose and treat it. Another common question may center on its connections to another coronavirus, SARS-CoV-2, which causes COVID-19.

MERS is a zoonotic virus, which means it can pass from humans to animals as well as from animals to humans.

Most of the original infections are passed from dromedary camels to humans. As for human-to-human infection, those take place in healthcare settings and in households where someone else already has the viral infection.

MERS is a respiratory disease, so it mostly affects the lungs and breathing passages. However, it can cause general flu-like symptoms. In severe cases, it may cause organ damage.

The World Health Organization (WHO) reports that approximately 35 percent of people diagnosed with MERS die, although most also have underlying conditions that weaken the immune system, such as cancer.

MERS was first identified in Saudi Arabia in 2012 and has since been diagnosed in 25 countries, mostly in the Middle East, Africa, and South Asia. All cases of MERS have been diagnosed in people who have a history of travel to the Arabian Peninsula or contact with someone who traveled there.

Symptoms of MERS generally appear about 5 to 6 days after a person is exposed to the virus. However, symptoms can start anywhere from 2 to 14 days after exposure.

MERS primarily affects the lungs and airways. While some people don’t have any symptoms, most people with MERS have at least some of the following symptoms:

If left untreated, or in severe cases, MERS can cause complications like pneumonia and kidney failure.

COVID-19 and MERS are both caused by a coronavirus, which is a family of viruses that causes upper respiratory tract illness in humans.

A third severe type of coronavirus is severe acute respiratory syndrome (SARS). Other types of coronaviruses can cause common colds and coughs.

When COVID-19 began being transmitted, scientists were able to use previous research on SARS and MERS. This allowed them to move more quickly in creating COVID-19 diagnostics, treatments, and vaccines.

If a doctor suspects you might have MERS, they’ll first ask you a series of questions about your:

Depending on your answers, the doctor will then order a series of test to diagnose MERS, including:

There’s no treatment specific to MERS, so care is focused on easing symptoms. This may include:

There are some experimental treatments that may be used for MERS, such as combination treatment with ribavirin and interferon (IFN) treatments. These have not been approved by the Food and Drug Administration (FDA) and have not been rigorously tested in humans, but they show some promise in animal trials.

In addition, researchers are testing other treatments in human clinical trials, including plasma from people who have recovered from MERS (convalescent plasma), monoclonal antibodies, and antivirals.

If you have contact with someone who has MERS or are in a country with confirmed cases of MERS-CoV transmission, there are steps you can take to lower your risk, like with other viruses:

If you’re not traveling to the Middle East or in contact with someone who has traveled there recently, it’s extremely unlikely that you will be exposed to MERS-CoV, as all diagnosed cases of MERS have been linked to the Arabian Peninsula.

However, even if you are not likely to be exposed to MERS-CoV, this virus has likely impacted your life. Because it’s a coronavirus, previous research into MERS allowed scientists to develop tests and treatments for COVID-19 more quickly than they otherwise would have been able to.