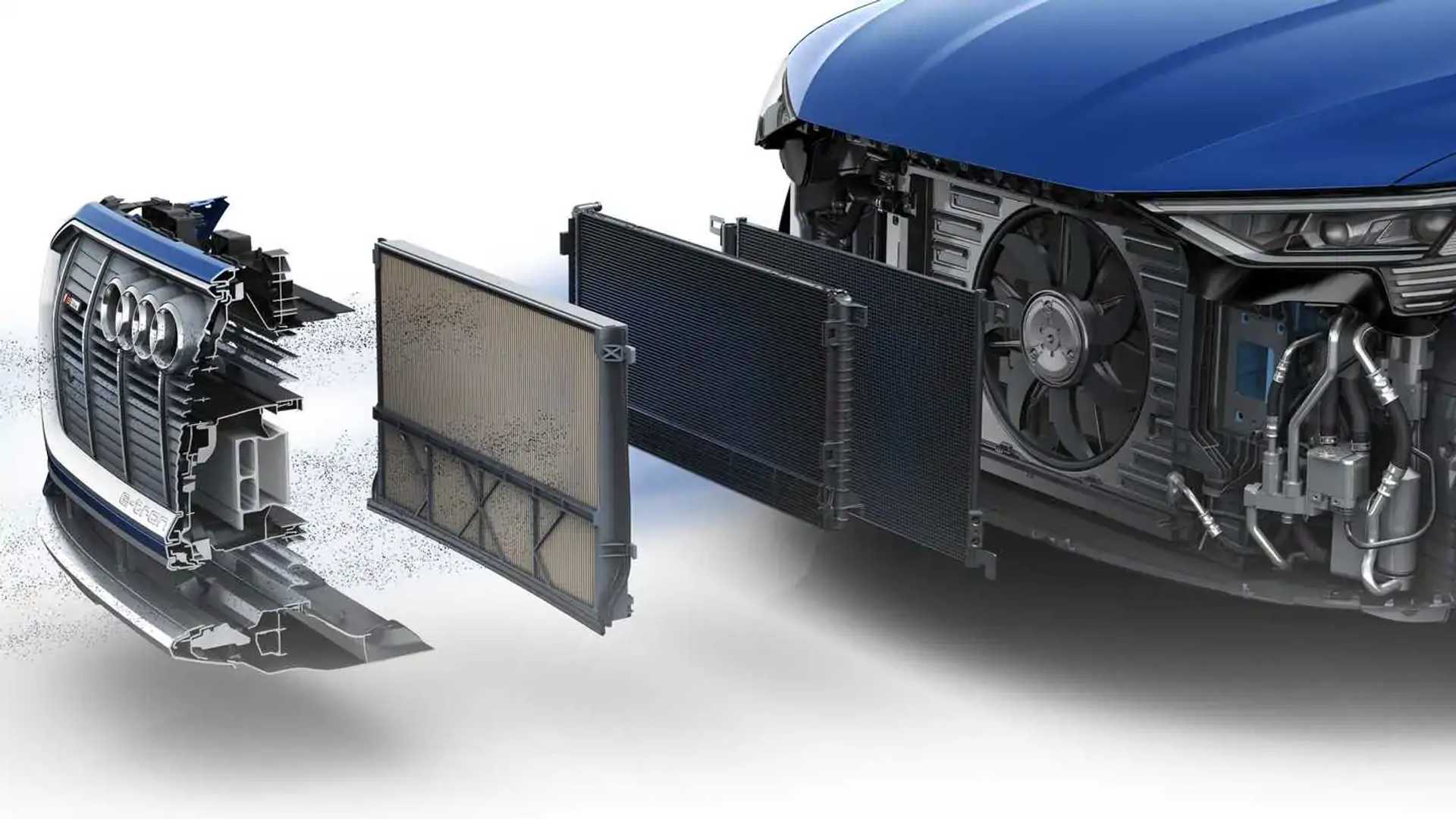 With particulate pollution being a major problem in large urban centers, Audi is working on a solution to have its future cars clean the air around them both when they are driven and when charging. In order to achieve this, it has enlisted the help of one of its suppliers, Mann+Hummel, an industry leader in filtration, and so far the system has reportedly performed very well under testing.

Audi launched a pilot program to test out this technology in the real world in 2020, and it will keep running until 2024. According to Fabian Groh, Project Manager in Attachment System Development at Audi, such systems may even become mandatory in new cars at some point; he notes that

This particulate filter is an example of our pursuit of innovation for everyone’s benefit and a successful collaboration with specialized suppliers. We are already doing a lot today on our own initiative. We anticipate it will also become a legal requirement in the future.

Vehicles equipped with this system will filter particles out of the air in two different ways – passively, when the vehicle is being driven, and active filtering when charging. Given that these extra filters are placed in the front of the vehicle, air flows naturally into the inlets when on the move, so it doesn’t have to be drawn in through auxiliary means.

When the vehicle is stationary, though, this system of filtration employs a fan that brings air in and forces it through the filters. In this instance, it will basically act like the air purifier you may have in your home, and the manufacturer notes that the vehicle would only clean the air when charging, not every single time you stop, otherwise the fan would presumably drain the battery.

Audi says this system has been put through a 50,000-kilometer (31,000-mile) endurance test and that it was found to not affect the functioning of the vehicle in any way. The manufacturer believes that the system is so effective, that it is capable of filtering even more than the vehicle’s share of particles, in other words filtering particles created by other vehicles.