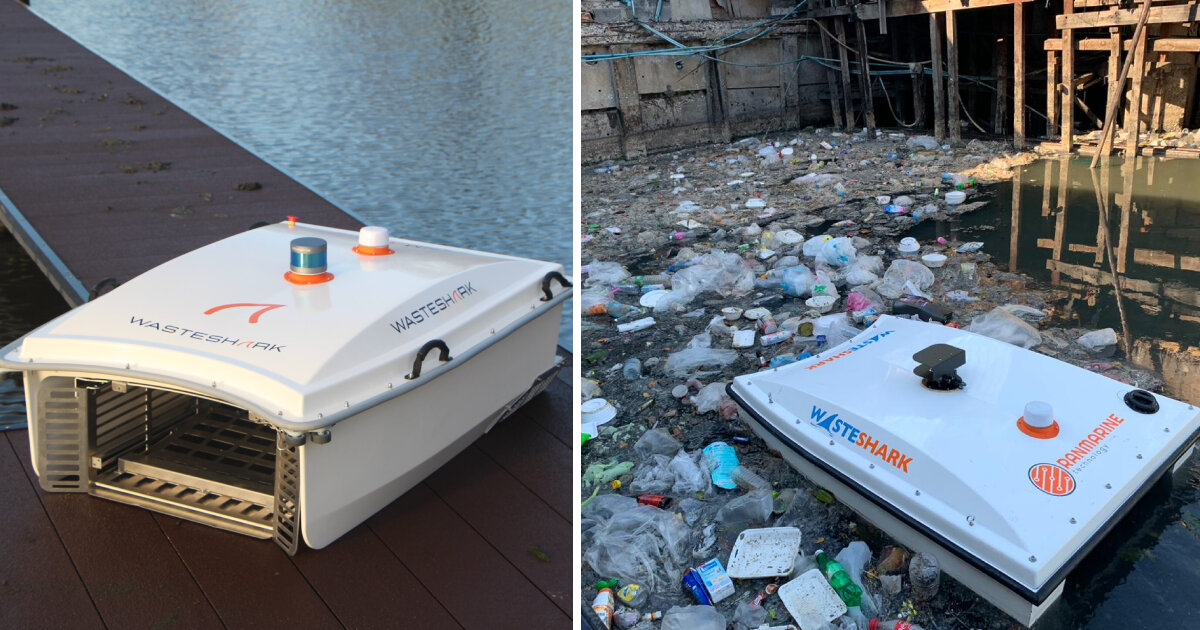 Autonomous surface vessel (ASV) WasteShark by company RanMarine Technology vacuums and cleans plastic waste and biomass from water bodies using drone technology. Modeled after a shark, the water vehicle-looking vacuum is designed to be deployed with preset mission routes on the user’s chosen waterbody. By selecting WasteShark’s operating route and predetermining its path, its user covers the region they require waste or data collection. The routes can be saved and re-run as often as needed, depending on the user. The ASV drone also uses GPS routes to navigate to the desired areas and to return home. Light detection and ranging system can be added to the device to avoid collision and enhanced data gathering from the environment. The company – which specializes in the design and development of industrial ASVs for ports, harbors, and other marine and water environments – says that the design of WasteShark allows it to be efficient, long-lived, non-threatening, and unobtrusive, with zero greenhouse and carbon emissions that alter climate change and in-house clean technology tools used for cleaning water. Because of these, the all-purpose waste and data collection ASV can be used in urban, rural, industrial, and leisure environments.

WasteShark has a 10-hour swim time, 5km range of run, and waypoint planning, and it can clear up to 500 kilos of debris per day, run for 3km/h and for six hours in autonomous mode. The company installed 4G technology into its ASV with a 3km radio-controlled guidance and two electric thrusters which it guarantees are mounted with RanMarine proprietary thruster guard technology. RanMarine Technology’s WasteShark is one of the many ASVs the company desires to create in the future to clear plastics, bio-waste, and other debris from waterways. It says that the data enablement of its products allows customers to closely monitor, in real-time, the environment and makeup of their water, producing an accurate picture of the water’s DNA to pinpoint any unquantified concerns. RanMarine Technology products are also designed to be used manually via an onshore operator or autonomously with online control and access such as WasteShark.

Three missions form part of RanMarine Technology’s philosophy. Through WasteShark, it targets marine waste as the source to remove 500 kilograms of waste per day from all types of waterways. Its compact size makes it portable, and it can be operated safely and securely from virtually anywhere through its autonomous features. The company says that the build of the WasteShark has been purposely designed to be able to reach areas that other vessels and trash reclamation units cannot get to. It is small enough to get into tight spaces where trash generally collects in the water yet big enough to make a sizeable difference in the amount of waste that is removed as the company puts it.

Next in its line is the quality of water, which has received a tremendous impact from human waste and pollution entering the bodies of water. ‘As all our water is connected, this is everyone’s problem, which means it is up to all of us to monitor and manage the quality of our water, starting right in our backyards,’ says the company. To keep an eye on the quality of water, the company collects data via WasteShark and DataShark, which geo-tag and timestamp the collected data to give an accurate picture of the water quality health within an ecosystem. This allows everyone to accurately monitor the quality of water near their areas to help verify compliance with pollution regulations, identify potential contaminants early to minimize the impact on the environment, and, as the company believes, ‘make your water safe for everyone to enjoy.’ 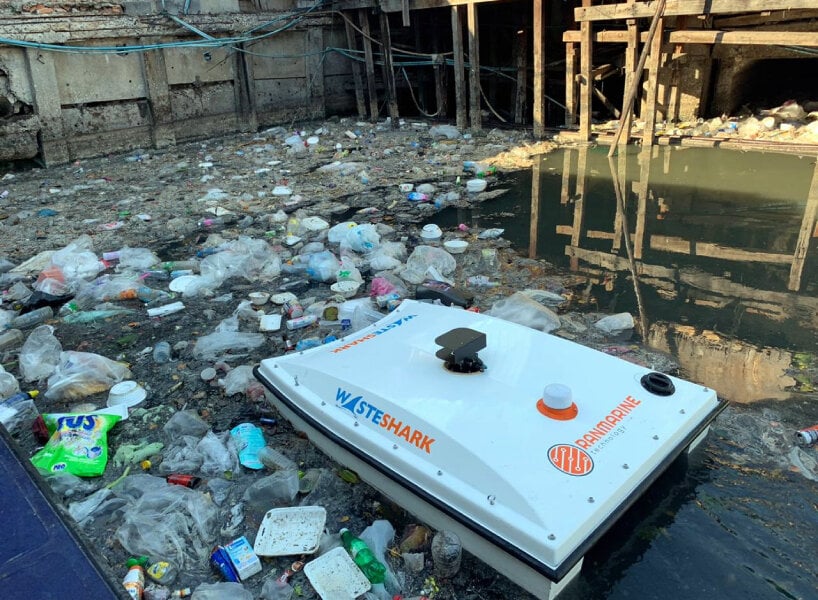 The last mission in line is dedicated to the removal of biomass at the water’s surface. WasteShark’s autonomous technology uses waypoints to guide itself in the water and remove biomass in its way with minimal oversight. The company says that WasteShark removes biomass at the surface, which helps preserve nature with minimal disruption, while also ensuring that facilities and equipment can continue operating efficiently and safely. ‘By monitoring nitrogen buildup, dissolved oxygen, and pH levels amongst others, we are able to offer a clear map of what is present in the waterbody and pinpoint where these problems exist. Equally, the build-up and bloom potential of blue and red toxic algae can be monitored and addressed,’ says the company.

RanMarine Technology supports the Sustainable Development Goals on life below water, sustainable cities and communities, clean water and sanitation, climate action, and decent work and economic growth. It does its best to commit to producing environmental, social value, and economic value by making products that clean up the mess causing significant animal population and environmental decline and by collecting data to forecast water health issues. ‘With 33% of seafood containing plastic and an increasing global population, healthy water has never been so important for the future of species on our planet,’ states the company. With WasteShark, it has taken one step forward in actualizing its mission and vision. 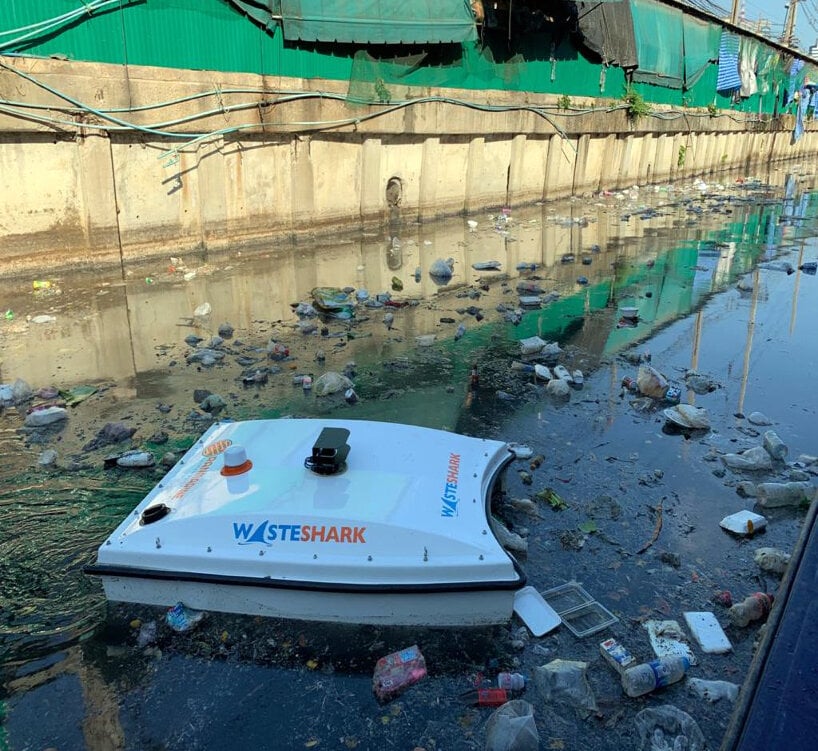 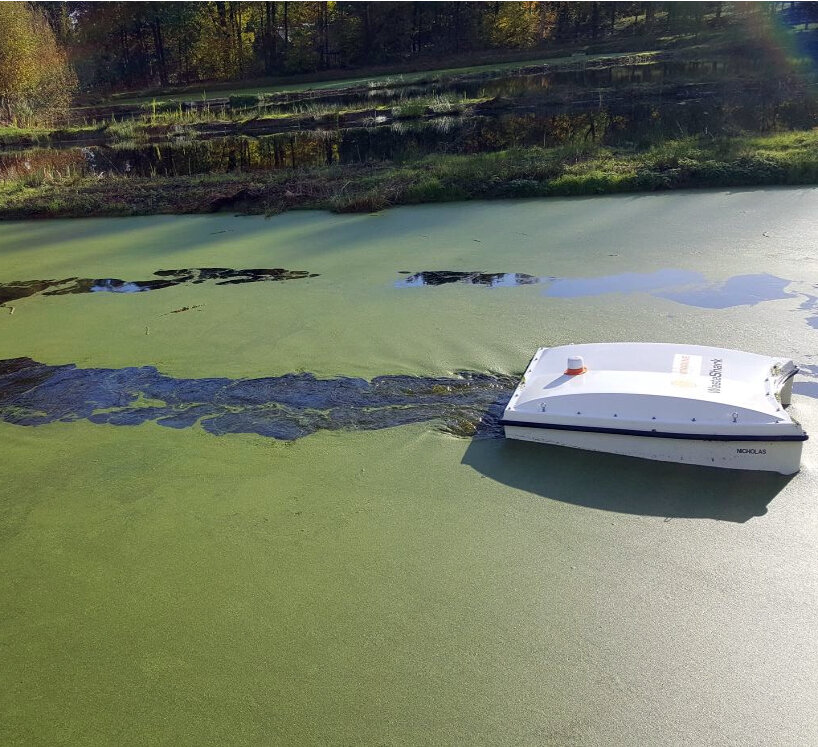 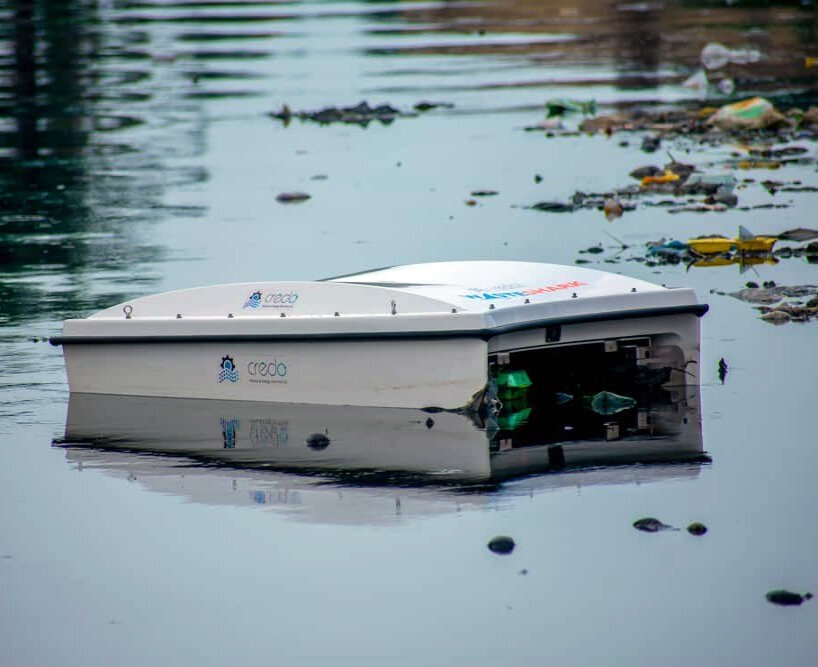 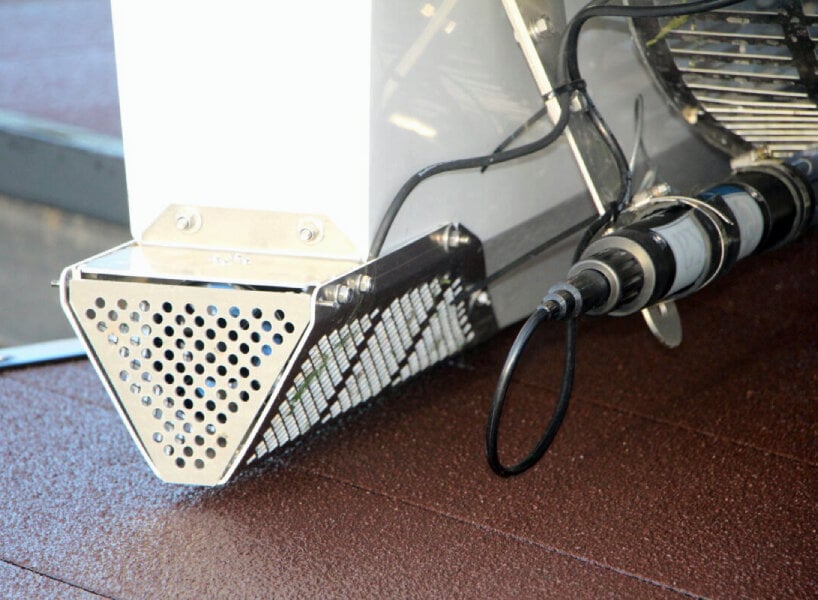