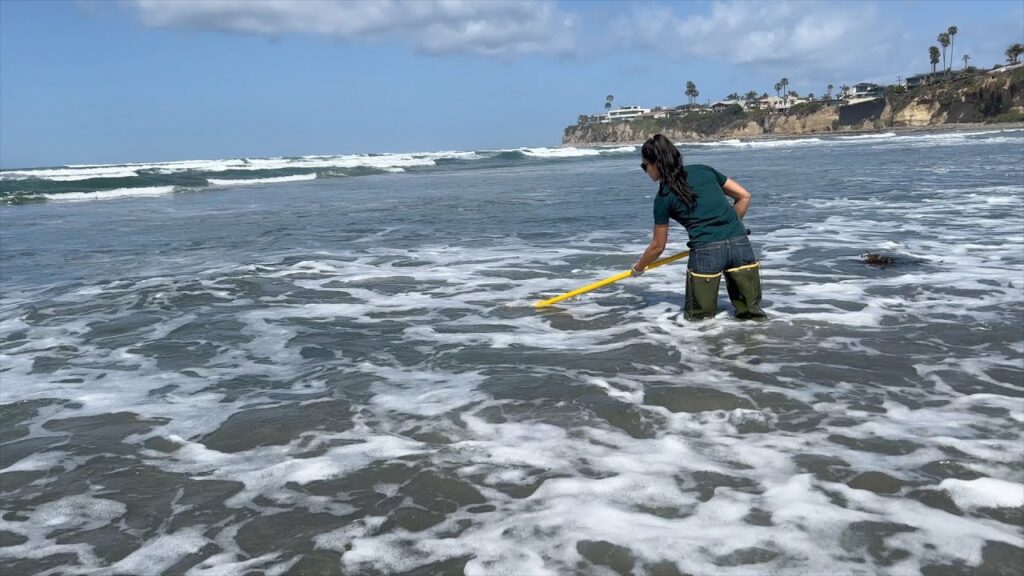 Out of an abundance of caution, two ocean-based events have been canceled following the implementation of San Diego County’s new, more sensitive ocean-water testing technology that began in May.

The events – a July 2 Rough Water Swim and next week’s California State Games Jr. Lifeguard Competition – were canceled due to the uncertainty of the water quality at the time of the events.

On Friday, July 1, the County issued a warning for Coronado’s beach. The warning means the water may contain sewage and cause illness, but the County leaves it up to the beachgoer to enter the ocean.

By late afternoon on July 3, the water-quality category was reduced to an advisory. An advisory is issued when the beach water exceeds state bacterial standards, but the beach remains open. The advisory was lifted on July 4.

The City is continuing to monitor the new testing technology and the categories, and how they affect beach activities. As of July 7, the beach remained open.