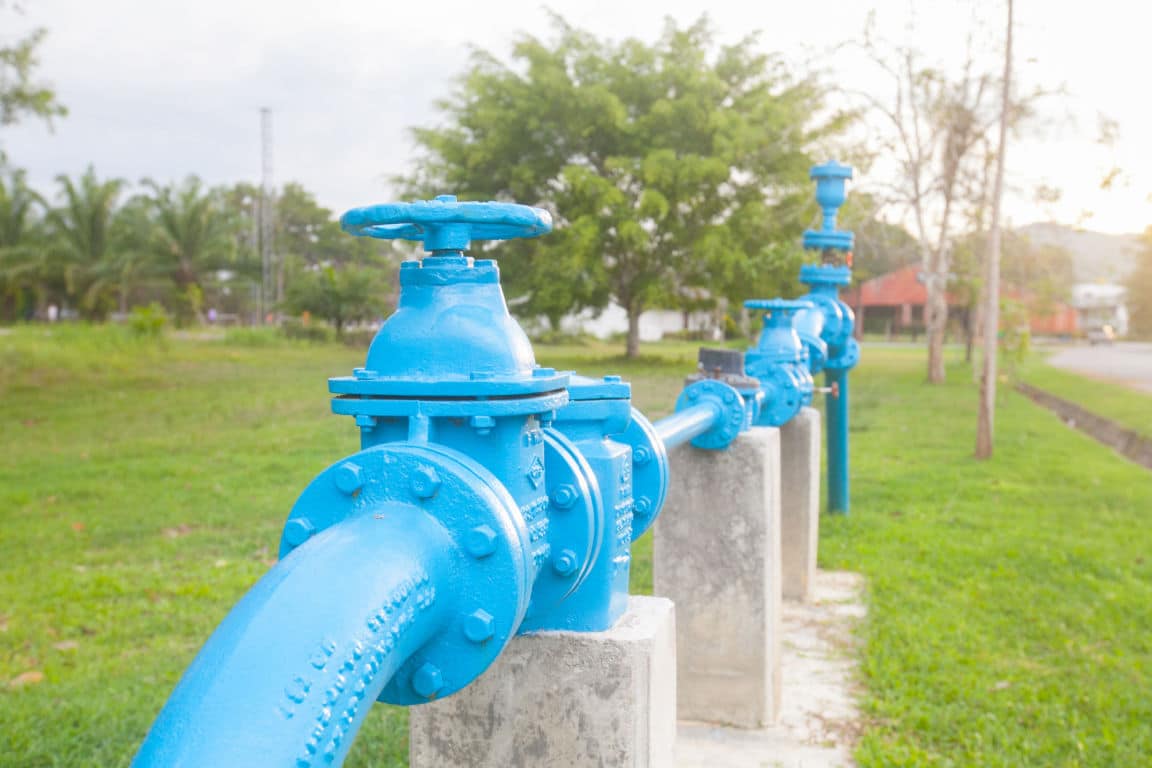 A drinking water supply project will soon be launched in Benin. It concerns the construction of 26 multi-village hydraulic systems in the departments of Borgou and Alibori. On 2 November 2022, the project was approved by the Council of Ministers. Its implementation is entrusted to the National Agency for Rural Water Supply (ANAEPMR), which will have to improve the service to the populations of the two departments by 2023.

The 26 new drinking water supply systems will be the first of a series of 95 systems to be built throughout Benin over the next few years. After Borgou and Alibori, the project will be extended to the divisions of Atacora, Donga and Collines where 24 water systems will be built.

The drinking water supply systems will be made up of boreholes, raised reinforced concrete water towers with a capacity greater than or equal to 200 m3 for storage, pipes for at least 10 km, with a diameter greater than or equal to 160 mm for the transport and distribution of drinking water. All the works are in line with Benin’s National Development Plan 2018-2025. This policy aims to increase the rate of access to drinking water in this West African country. In Benin, barely 30% of the population has access to drinking water in rural areas, and 57% in urban areas, according to the World Bank.