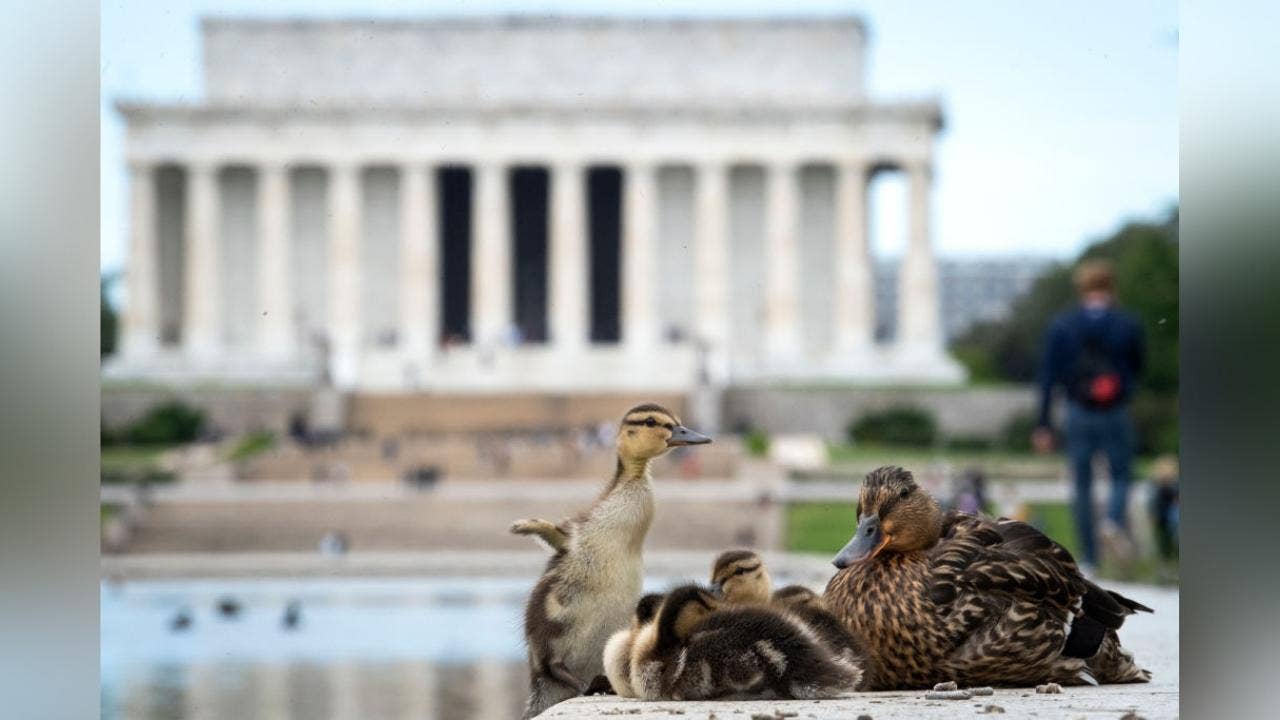 FOX 5’s Perris Jones reports that officials are warning residents in D.C. about coming in contact with wild birds after two ducklings at the Lincoln Memorial Reflecting Pool tested positive for the avian flu.

WASHINGTON – The virus that causes the avian flu, a contagious disease affecting wild and domestic birds, has been found in mallard ducklings at the Lincoln Memorial Reflecting Pool, according to authorities.

The National Park Service (NPS) announced Wednesday that two ducklings tested positive for the virus recently, marking the first confirmation of the “highly pathogenic” flu in the District. The virus had previously been detected in domestic and wild birds in Delaware, Virginia, and Maryland, but officials are unsure where the virus detected in D.C. spread from.

According to the Centers for Disease Control and Prevention (CDC), the currently circulating version of the virus poses a low risk to humans. To date, there has only been one documented human case of the virus in the U.S.

READ MORE: First wild case of bird flu detected in US in 5 years

Despite the low risk, CDC and NPS officials are warning visitors to the Lincoln Memorial Reflecting Pool to avoid touching live or dead birds. They also warned people to avoid coming into contact with bird droppings, as they can help the virus easily spread through a person’s shoes.

“For visitors to the National Mall who may have poultry or pet birds at home, they want to especially make sure that, if they think they’ve come in contact with a dead bird or droppings from that bird, you’ll want to make sure to disinfect their shoes since it’s the primary way it can be transmitted from bird to bird.”

Visitors at the Lincoln Memorial Reflecting Pool are encouraged to report sick or dead birds to NPS staff.

The avian flu is spread through respiratory and fecal secretions, contact with contaminated environments, or direct bird to bird interactions, particularly among waterfowl like ducks and geese. The virus is highly contagious among some wild birds and can be deadly for some avian species, such as bald eagles or vultures.

The U.S. Department of Agriculture offers several resources to help people learn about the virus, including how to keep poultry and pet birds safe, advice on what to do if you find a dead wild bird, and national reporting on virus detections in poultry and wild birds.