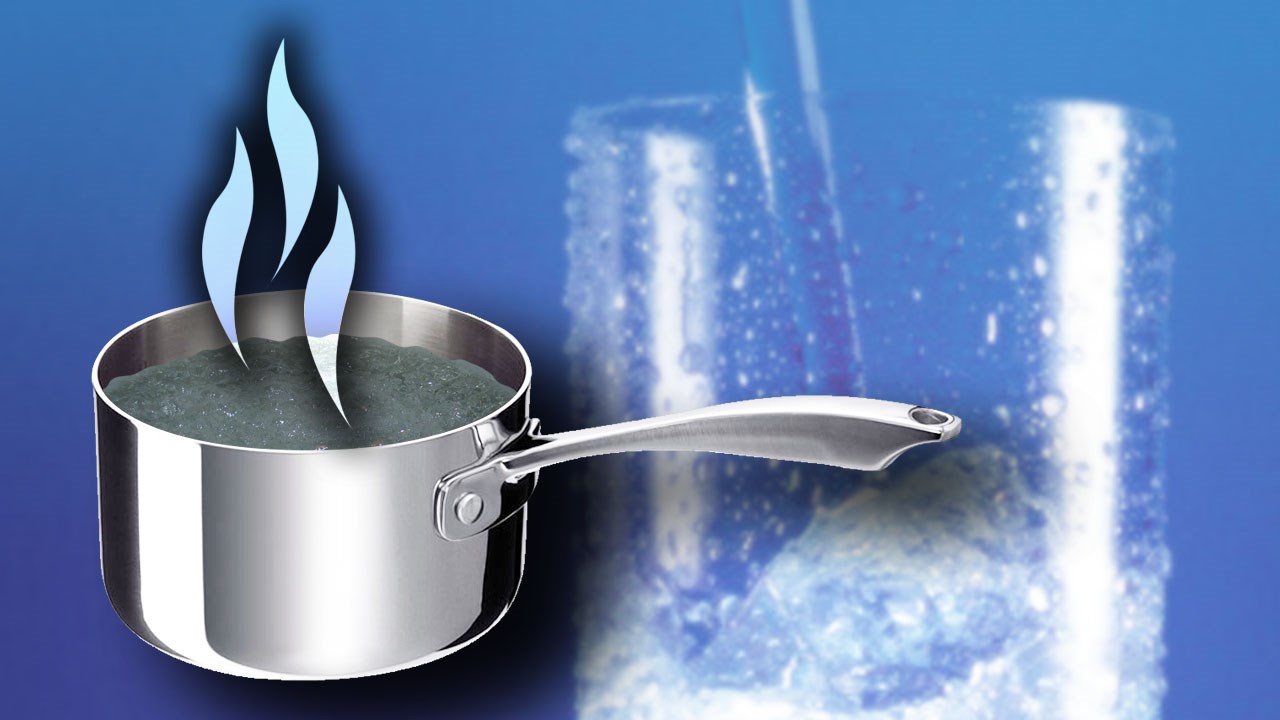 “It does get frustrating. Thankfully, we have relatives that live outside of the North Park area so we can go and visit them when we need to to shower and get water, but I feel for the people who don’t have relatives here that have to make it on their own,” said Monica Ortega.

Odessa’s Director of Public Works and Utilities says the city is working hard to fix the situation, and explained why the upper plain has had multiple water pressure problems.

“The water first fills the low areas so when you start to lose water, the higher areas lose water first,” said Director of Public Works and Utilities Thomas Kerr.

And as for the boil water notices, he points to aging infrastructure but says help is on the way.

“The old pipeline system, the council has provided us funding (to fix it.) We’re replacing lines. We have to go through the design process, get out there, and then physically do the work,” said Kerr.

Michael Falayi is a local barber who is frustrated with the current situation and says he’s not the only North Odessan.

As for the pipeline upgrades, Kerr says work is already under way with more to come. But with hundreds of miles of pipelines, it’s a job that won’t be solved overnight.