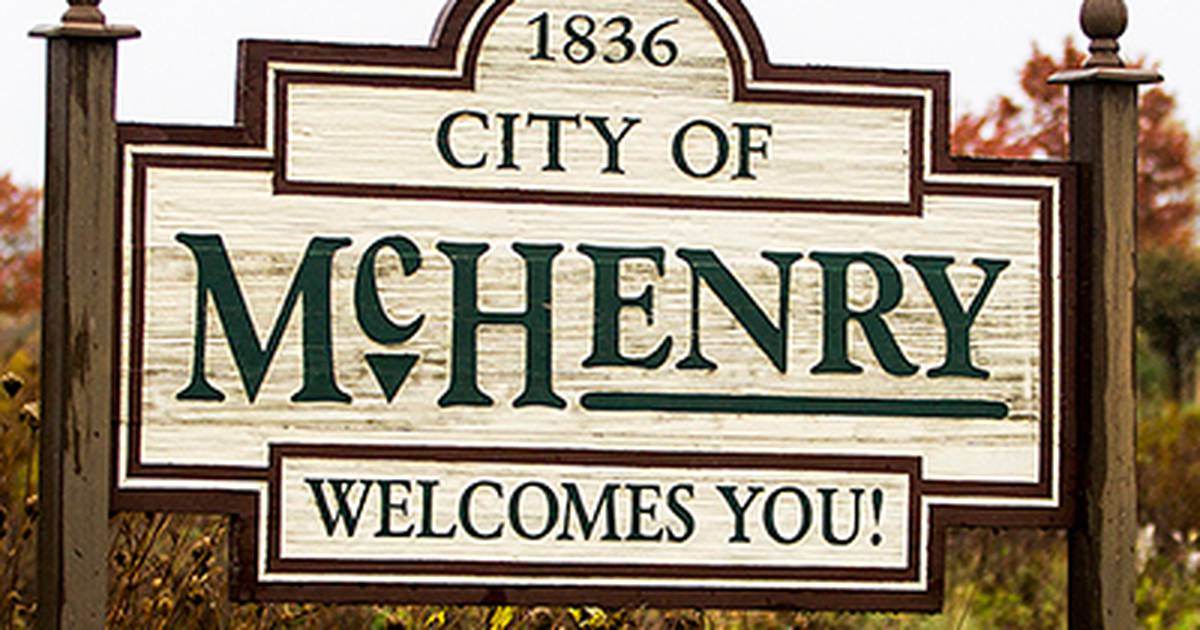 A boil water notice was in effect for part of Elm Street in McHenry after a water main break Friday morning needed emergency repairs, officials said.

The break took place near Starbucks, 4305 W. Elm St., prompting the city to repair it, an advisory from the city states. The notice is in effect for addresses within 4305 and 4509 W. Elm St.

Repairs on the main break were completed, but a sample of the water needs to be tested before the notice can be lifted under Illinois Environmental Protection Agency rules, city of McHenry Director of Community Development Ross Polerecky said Friday.

Officials are hoping sampling results come back on Saturday, Polerecky said. When it does, the notice will be lifted and those in the area will be notified immediately.

When under a boil water notice, it’s recommended to boil tap water for three to five minutes.