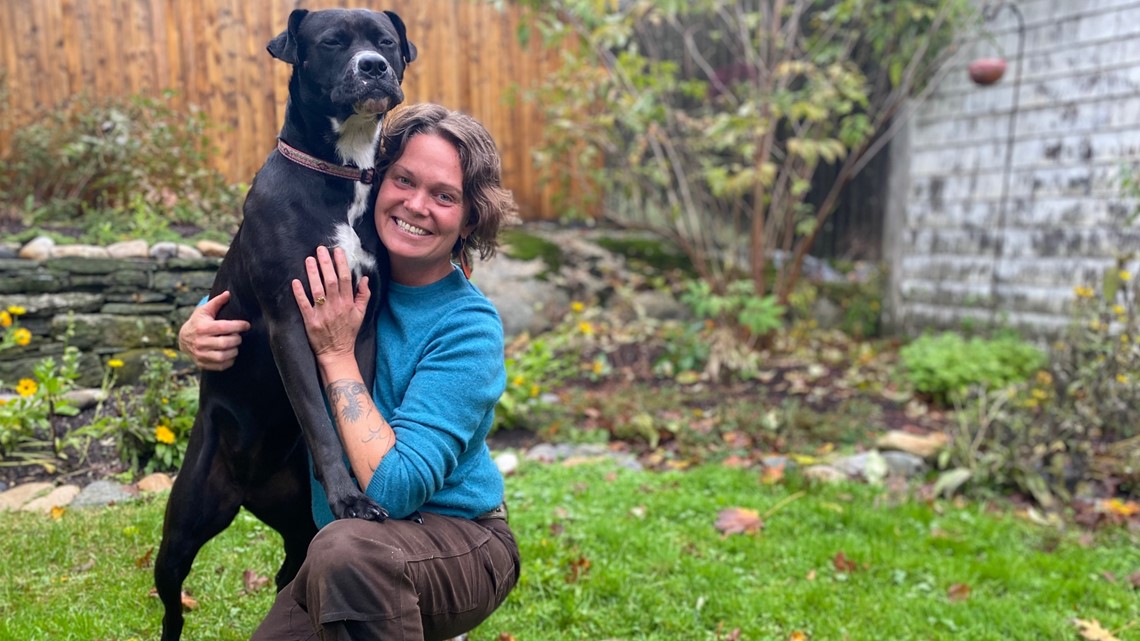 Voters in the Boothbay region will decide in November if fluoride will still be added to their water supply. Those opposed say it’s a matter of personal choice.

BOOTHBAY, Maine — Anna Christina Rogers is a dog owner and massage therapist, and she is leading the charge to remove fluoride from her town’s local water source.

Rogers said fluoride is a medication that residents have no choice but to drink.

“People should have a choice, and it all depends on what they are suffering from,” Roger said, who is part of the group Fluoride Opposition Committee.

Fluoride was introduced to the Boothbay region’s drinking water in 2004 after being approved by voters. Rogers currently doesn’t drink unfiltered tap water. The masseuse uses a metal filter she said removes fluoride.

“Number one point is that it should be a personal choice. Everyone should have a choice on how they want to treat themselves,” Rogers said. “Sodium Fluoride is the only chemical used in the water district to reduce disease.”

Fluoride was introduced in US drinking water in 1945. Now more than 200,000,000 Americans consume fluoridated drinking water, according to the National Institute of Health.

At the Boothbay Regional Water District, workers actually stopped putting fluoride in the water back in September due to supply chain issues limiting the amount of fluoride coming into the states.

“Everything has a purpose, sure. They’re all for direct health, the treatment of the water to make it safe,” Jon Zigra, the general manager of the water district, said. “We’re putting it in parts per million, or in some cases, parts per billion concentrations. We’re talking small amounts into a large amount of water. It’s done with a lot of tech and very good operators.”

Zigra said the public should be assured that, fluoride or not, the water is safe to drink and has no ramifications to health.

According to the CDC, the only negative side effects of the small amount of fluoride used to treat water are stains in teeth.

Voters should look for the ballot measure on the final page of their ballots in November.