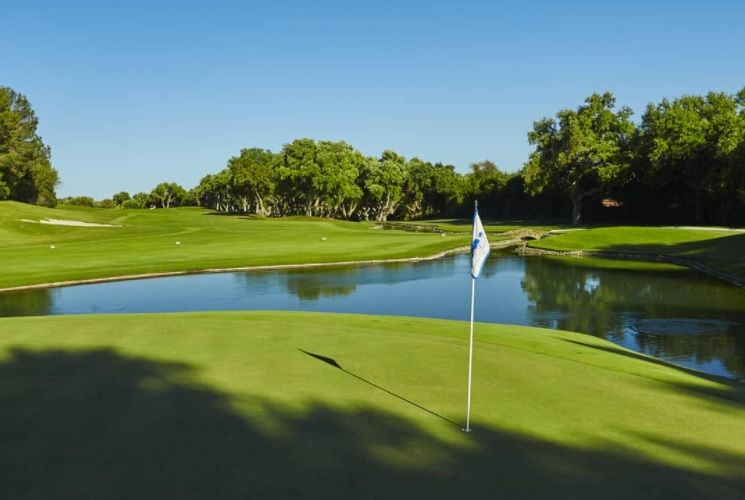 The BE party has put forward a bill requiring golf courses
to be irrigated entirely with reused wastewater, while criticising the lack of
government measures to tackle the serious drought situation.

Speaking to the Lusa agency, the parliamentary leader of BE,
Pedro Filipe Soares, explained the general lines of this legislative initiative
that the party presented in parliament, considering that the fact that Portugal
is going through “the worst year of drought since 1931” is demonstrative of the
“gravity of the situation”.

“It is true that the Minister of the Environment has always
introduced other concerns, saying that the use of water has to be more
considered in the future, but, in fact, from a legislative point of view, he
does nothing to achieve these goals”, he criticised.

For the BE deputy, “keeping everything as it is with regard
to water use” without introducing “efficiency and rationality criteria is to exacerbate
the problem”, criticising the absence of measures on the part of the Government
“on how to safeguard this fundamental resource”.

According to Pedro Filipe Soares, a good example of what can
be done is precisely in the irrigation of golf courses and that is why BE
intends that “the water used in irrigation systems for golf courses must come
entirely from reused wastewater.”

Of the 78 golf courses in the country, 40 are in the Algarve
region, an area where water scarcity is greatest, he said.

“A golf course can and must have water from wastewater
treatment plants for irrigation systems. It makes no sense that drinking water
is being used – which would possibly be used to give people or animals to
drink”, he criticised, noting that there are areas in the Algarve where farmers
have limited irrigation water.

The BE bill provides that no new golf course can be licensed
and put into operation without a wastewater-dependent irrigation system.

A golf course, according to BE, “consumes around
400,000 cubic meters of water per year” and “only two in the country
use water from Wastewater Treatment Plants for their irrigation systems”,
considering that is why the measure they propose is “one of the most
obvious choices to promote greater efficiency in water management”.

“According to data from the Algarve Water Efficiency
Plan, 7% of the total water consumption in the region is carried out by golf
courses, which shows the scale of the problem”, according to the same
project.