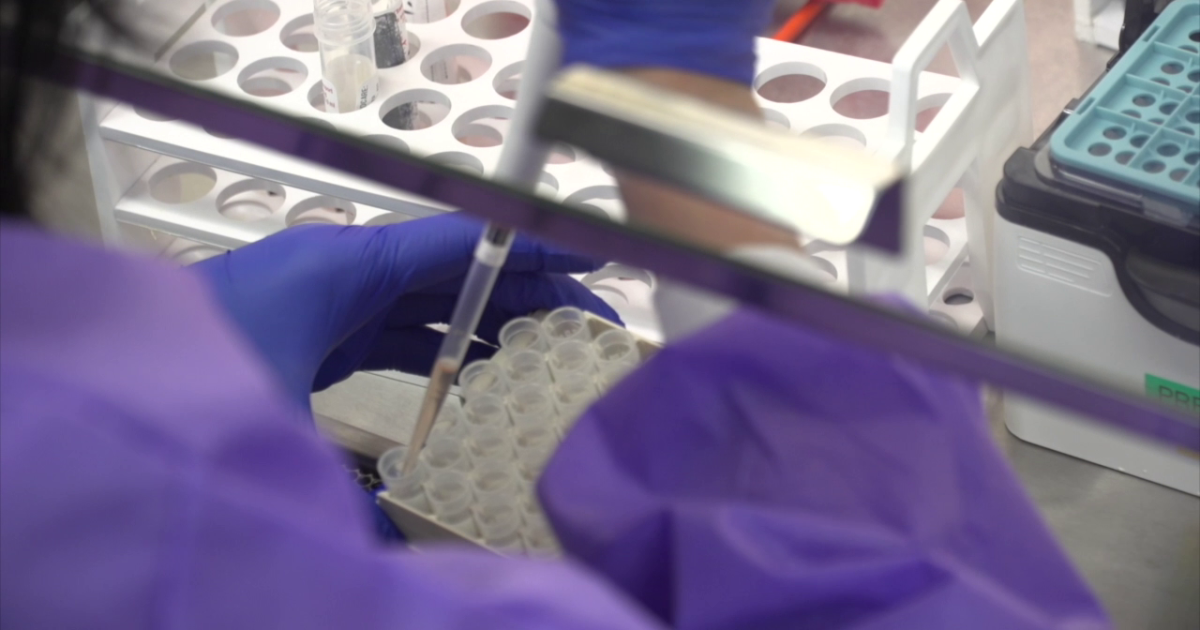 BAKERSFIELD, Calif. (KERO) — An outbreak of the highly contagious avian influenza, also known as bird flu, has made its impact on 34 states across the country infecting wild birds, poultry and even one human.

The animals here at CALM are healthy but zoo staff said they are fully prepared to protect the animals in this pen and other pens around the zoo from falling victim to this virus.

“Currently we’re going through and identifying areas that if we do have to pull animals, where can they go, and how can we best meet the animals needs if they aren’t in their habitat,” said Sharon Adams, CALM Curator of Animals.

Bakersfield’s CALM Zoo is home to raptors, aquatic birds, and poultry, all species that are affected by the bird flu.

Adams said there is a tentative plan in place if cases are detected in Kern County.

“The plan isn’t a super strict step by step of what we’re going to do. It’s a very fluid tiered system based off what real time numbers look like, and how quickly its moving, and how as new information comes out how its impacting other species.”

Adams said quarantining species and removing exhibits is an option the zoo will consider if animals show symptoms, like lack of energy or appetite and if any cases arise.

So far there have not been any cases of bird flu detected in California, but just this year across the U.S., bird flu has impacted 899 wild birds, more than 35 million poultry, and one human case as of Thursday.

In a statement, Kern County Public Health tells 23ABC: “There are protective actions people can take which includes avoiding direct contact with wild birds and observe them only from a distance.”

His job is to clean, disinfect and permanently remove flocks of birds on residential and business property and said even though its rare, humans should also be cautious.

“If you see droppings on the floor, your front driveway or collecting in a certain area, just clean them up and if you do clean them up, wear some gloves, mask, sweep up or stop up the droppings out in a black bag tie it tight and make sure you don’t inhale the dust particles because that is where the virus is.”

Adams said the zoo will continue to stay educated and update the community on the evolution of the virus.

According to the CDC, these viruses spread among animals naturally and sporadic human infections have occurred.