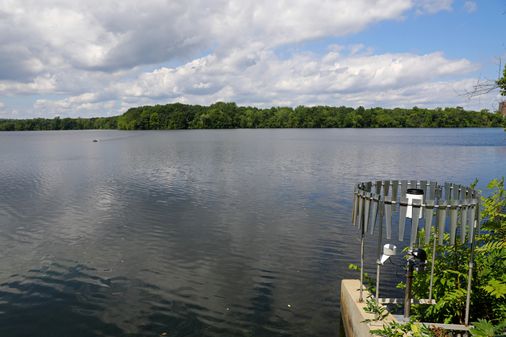 The city of Cambridge returned to using its municipal water supply ahead of schedule Saturday, nearly three months after it switched to MWRA service following the detection of toxic “forever chemicals” in the city’s drinking water.

In late August, Cambridge officials said they would rely on Massachusetts Water Resources Authority’s system after they detected levels of six PFAS chemicals, which were above the state limits for drinking water.

PFAS, which stands for per- and polyfluoroalkyl substances, resist water, oil, heat, and grease. They’ve been used for decades in consumer products and industrial applications — but are linked to health risks such as cancer.

In Cambridge the decision to use the state water supply was done out of an abundance of caution and had originally been expected to continue through December, officials have said.

The city announced early Saturday afternoon in a Twitter post that it had switched back to its own supply about a month ahead of schedule.

As a result, current PFAS levels in the city-owned reservoirs are “now equivalent to” those found in MWRA water, the statement said. The city expects continued reductions in PFAS levels as the new filter media is installed in the remaining filters.

Sam Corda, the managing director of the Cambridge Water Department, said in the statement that the filter material is effective for removing PFAS from drinking water “when used in conjunction with other pretreatment methods currently used in Cambridge.”

“This type of filter media has always been part of the Cambridge water treatment facility’s operating design, and more frequent GAC media replacement is now a part of our preventative maintenance practice to ensure we can remove PFAS from our drinking water,” Corda said in the statement.

Cambridge’s city water comes from the Stony Brook Watershed in the Charles River Basin, which spans the communities of Lexington, Lincoln, Waltham, and Weston, according to the city. That water makes its way to Fresh Pond in Cambridge and is pumped into the purification facility.

The treated water is then kept for use in the underground Payson Park Reservoir in Belmont, the city has said.

John Hilliard can be reached at [email protected]