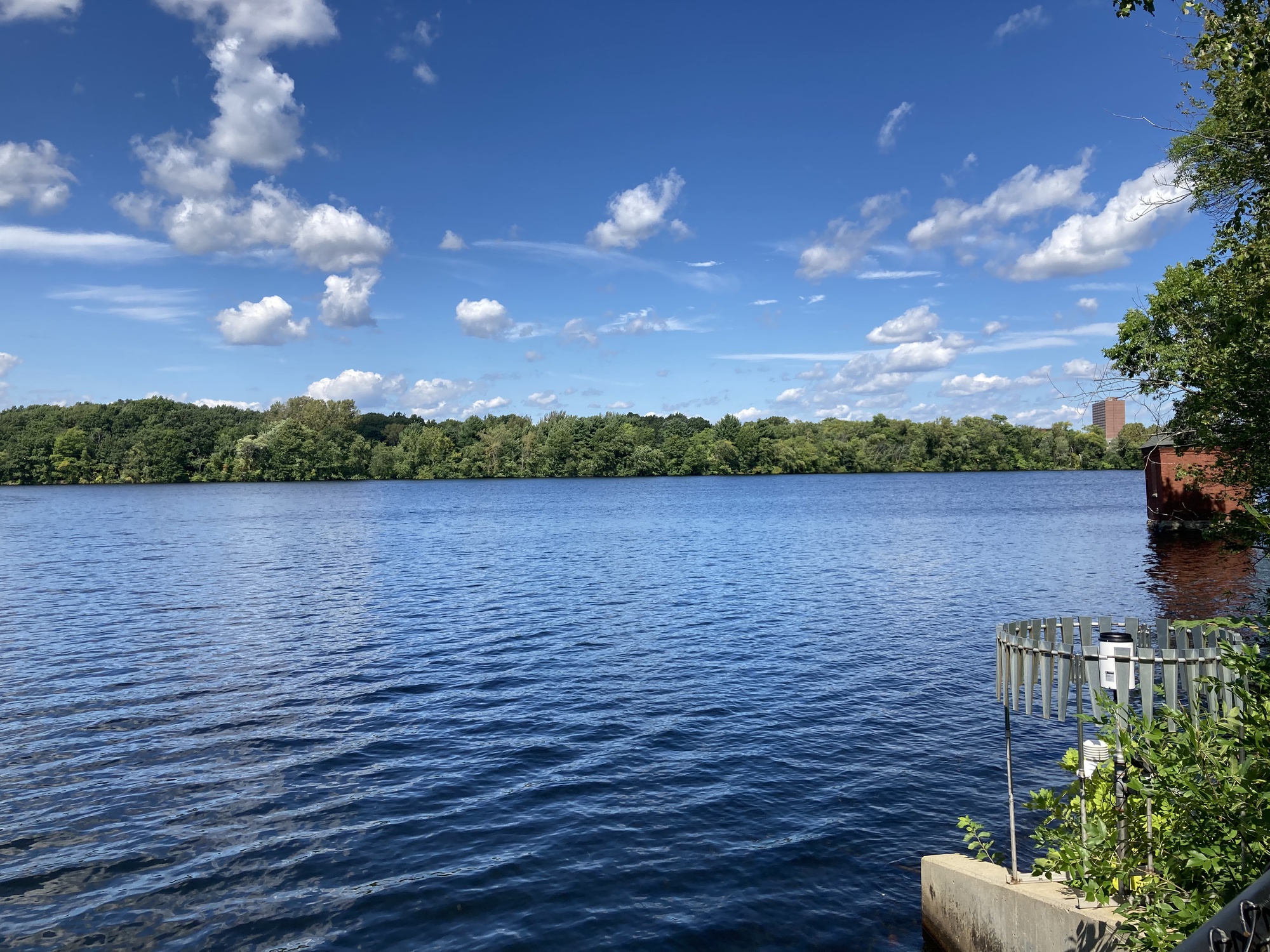 After the department found rising levels of synthetic chemicals — namely, perfluoroalkyl and polyfluoroalkyl substances — in an August sample of Cambridge tap water, city officials announced last Friday that the Massachusetts Water Resources Authority would supply water to the city until 2023. The switch took place Tuesday morning.

The switch will cost an additional 2 million dollars each month for the city, according to the press release.

PFAS compounds, often called “forever chemicals” for their slow deterioration and ability to remain in the human body for many years when ingested, are widely found in an array of common household goods, including furniture, food packaging, and non-stick cookware. Ingesting PFAS chemicals has been linked to a higher likelihood of birth defects, weakened immune systems, and some cancers, among other health effects, according to the CDC.

Cambridge Water Department managing director Samuel Corda said the department “took action” to ensure residents would not feel the need to “be concerned and take any action themselves.”

“No one has to be concerned about using the water or their health issues or anything of that nature,” he said of the new water plan.

In October 2020, the Massachusetts Department of Environmental Protection introduced a regulation limiting the amount of PFAS chemicals in drinking water to 20 parts per trillion. Cambridge’s water — which flows from the Stony Brook Watershed into a reservoir at Fresh Pond and then into a treatment plant — has had PFAS levels between 10 and 20 parts per trillion since the Water Department began testing in 2019.

In contrast, the MWRA, which supplies water to Boston and Somerville, has not found PFAS compounds at detectable levels, according to testing from April 2021.

While the EPA does not currently restrict the level of PFAS compounds in drinking water, the agency announced Friday that two of the most common PFAS chemicals — Perfluorooctanoic Acid and Perfluorooctanesulfonic Acid — will be designated “hazardous substances.” The EPA plans to propose an enforceable limit this fall.

But Corda said he thought the EPA’s recommendations were “difficult to substantiate” and argued that more data and research are necessary to arrive at the “correct level.” He noted that current PFAS testing cannot detect quantities lower than two parts per trillion.

Philippe A. Grandjean, an adjunct professor at the Harvard School of Public Health who researches the health impacts of PFAS contaminants, said that the danger of PFAS chemicals lies in their long-term accumulation in the human body.

“Once they get into your body, these compounds will accumulate, and they will take years and years for you to eliminate them from your body,” Grandjean said.

Grandjean added that the most pressing health risk posed by PFAS compounds is a weakened immune function in children and newborns, who can ingest PFAS compounds both from breastfeeding and from baby formula made with PFAS-contaminated water.

Cambridge will return to using the municipal water supply after the installation of a new granular activated carbon water filter at the city’s water treatment plant.

Corda said he expects the new filtration system, set to be completed in November 2022, will filter out half of the current PFAS chemicals in the water, returning it to within legal limits.

But in a Monday interview, city councilor Quinton Y. Zondervan expressed concerns that some PFAS chemicals — including those not tested for by the Water Department — would remain in the municipal water supply and called for a “zero-tolerance” policy toward PFAS chemicals in drinking water.

Zondervan also indicated that he is considering introducing a policy order to the City Council to make the switch to MWRA water permanent, despite the increased costs to the city.