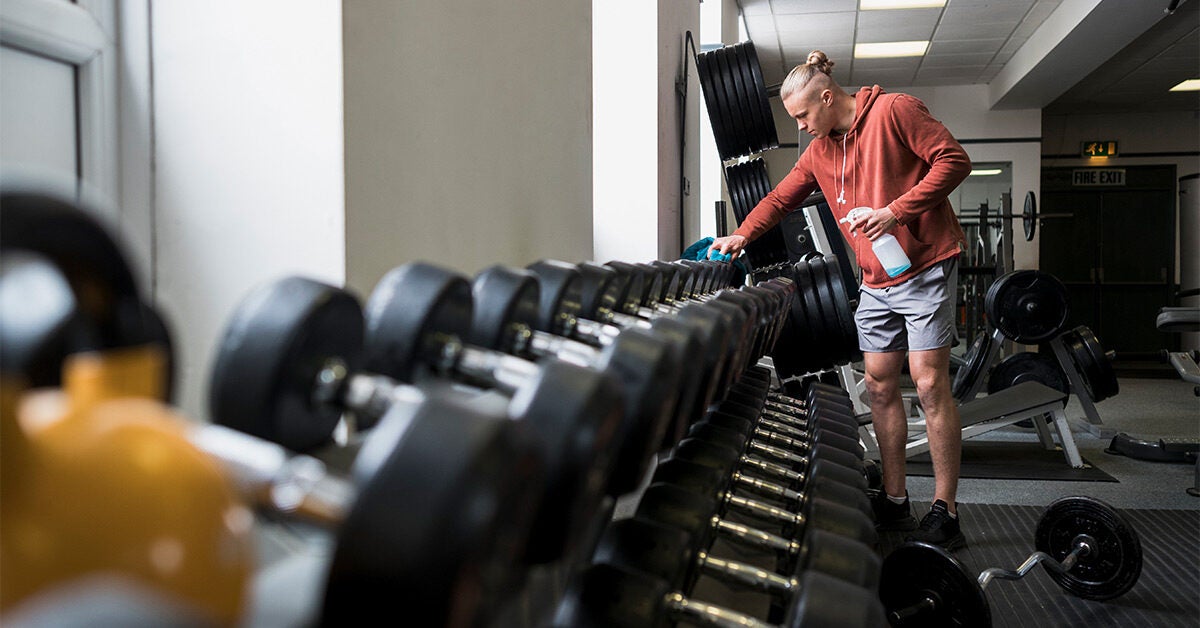 A new Centers for Disease Control and Prevention (CDC) investigation looked at household surfaces in the home of two people infected with monkeypox (MPV).

Using PCR testing, the agency found over 70% of surfaces that were tested were contaminated with the virus.

However, none of the detected virus was able to be cultured.

The two infected individuals lived together with no other housemates and had isolated at home for 20 days before sampling was conducted.

Both experienced symptoms such as fatigue and body aches, eight days after symptom onset.

The UDHHS swabbed objects in the patients’ home that they described as “high contact” surfaces.

The residents also described stringent home cleaning and disinfection activities they performed during their illness, and where they spent substantial amounts of time while they were ill.

Of 30 specimens, 21 (70 percent) tested positive, including those from porous items such as cloth furniture and blankets. None of the specimens contained live virus.

“The inability to detect viable virus suggests that virus viability might have decayed over time or through chemical or environmental inactivation,” wrote Jack A. Pfeiffer, PhD, Epidemic Intelligence Service at the CDC, along with other CDC co-authors.

Dr. Eric Cioè-Peña, director of global health for Northwell Health in New York told Healthline that the implication of these findings are “unclear.”

“But certainly [is] cause for concern and for increased cleaning among households where there is a positive case isolating,” he said.

Peña emphasized that it’s prudent to limit contact to communal spaces for the three to four weeks that people are infectious.

“I don’t think this should translate to increased disinfection of public spaces because we haven’t seen monkeypox spread through casual contact,” he said. “Which indicates this is not sufficient virus, or live virus, to result in transmission.”

He added that it’s important that we distinguish between creating concern that doesn’t exist, “I could get monkeypox on the subway,” versus the actual concern, “My partner doesn’t need to have a noticeable rash, and intimate contact up to and including sex can transmit this virus.”

Peña said he believes the findings don’t change anything regarding the current MPV outbreak.

“I think it shows that monkeypox virus contaminates surfaces in homes where people are sharing spaces,” he said. “Whether this can lead to infections is still up for debate.”

Peña said this is because the virus has to be “viable or alive” to transmit and in sufficient quantity to cause infection.

They add that transmission is also possible through contaminated objects or surfaces.

Appropriate precautions to take if living with, or visiting the home of an infected person include wearing a well-fitting mask, and:

A new CDC investigation finds that even with appropriate cleaning and surface disinfection, the monkeypox virus is still detectable on most surfaces. However, investigators also said the virus they detected was dead and unable to reproduce when cultured.

Experts say that this shouldn’t mean increased disinfection of public spaces because there isn’t yet evidence that the disease spreads through casual contact.