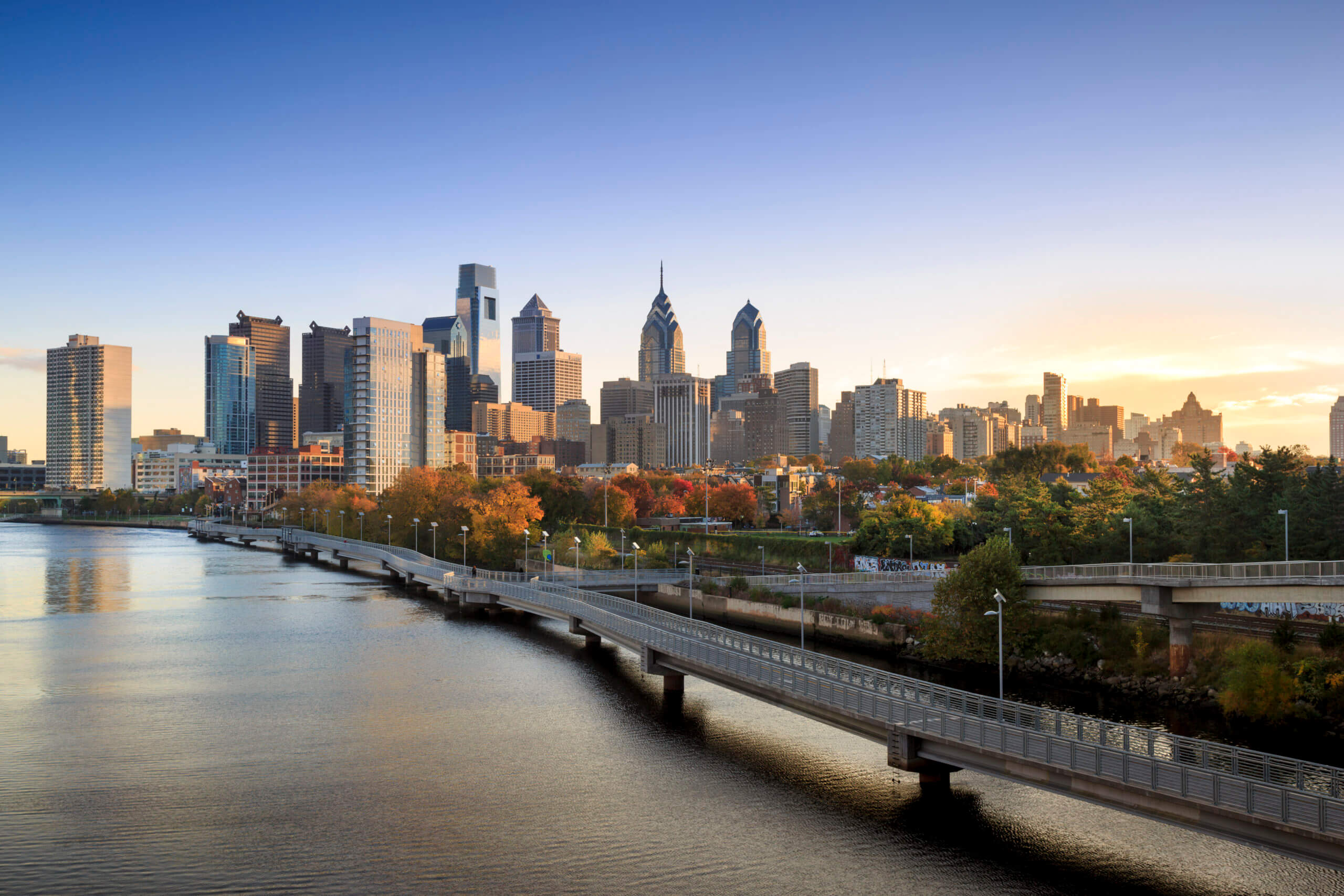 “Pennsylvania has the opportunity to be a key player in the national and global energy transition while safeguarding its economic future, and CATF is proud to be part of the diverse group of stakeholders working to make sure it seizes it” said Andrew Place, State Energy and Climate Policy Director, Clean Air Task Force. “Not only can solutions like hydrogen and carbon capture help Pennsylvania reduce its emissions, they can also ensure the state decarbonizes in a way that maintains and creates jobs, strengthens communities, and positions itself for economic resilience in a carbon constrained world. The benefits of investing in these technologies are multi-fold, as evidenced by the diversity and prominence of those publicly backing them in Pennsylvania.”

Participants in the collaborative include U.S. Steel, International Brotherhood of Electrical Workers, Pennsylvania Environmental Council, and Lehigh University, as well as Senator Robert P. Casey Jr. and Representatives Conor Lamb and Mike Doyle. A full list of members can be found here.

The effort was coordinated by the Team Pennsylvania Foundation and builds on the Foundation’s work with Pennsylvania and the Wolf Administration on carbon capture and hydrogen, including the creation of the CCUS Interagency Workgroup in 2019 and the state’s signing on to the eight-state Regional Carbon Dioxide Transport Infrastructure Action Plan in 2021.

The Intergovernmental Panel on Climate Change (IPCC), the International Energy Agency (IEA), and other leading scientists and economic modelers have found that both hydrogen and carbon capture have a critical role to play in achieving net-zero greenhouse gas emissions by 2050, with both solutions factoring strongly into most decarbonization pathways. Among other efforts, CATF advocates for policies on the federal and state level that advance these technologies as part of the full suite of clean energy solutions needed to decarbonize the global economy and address climate change.