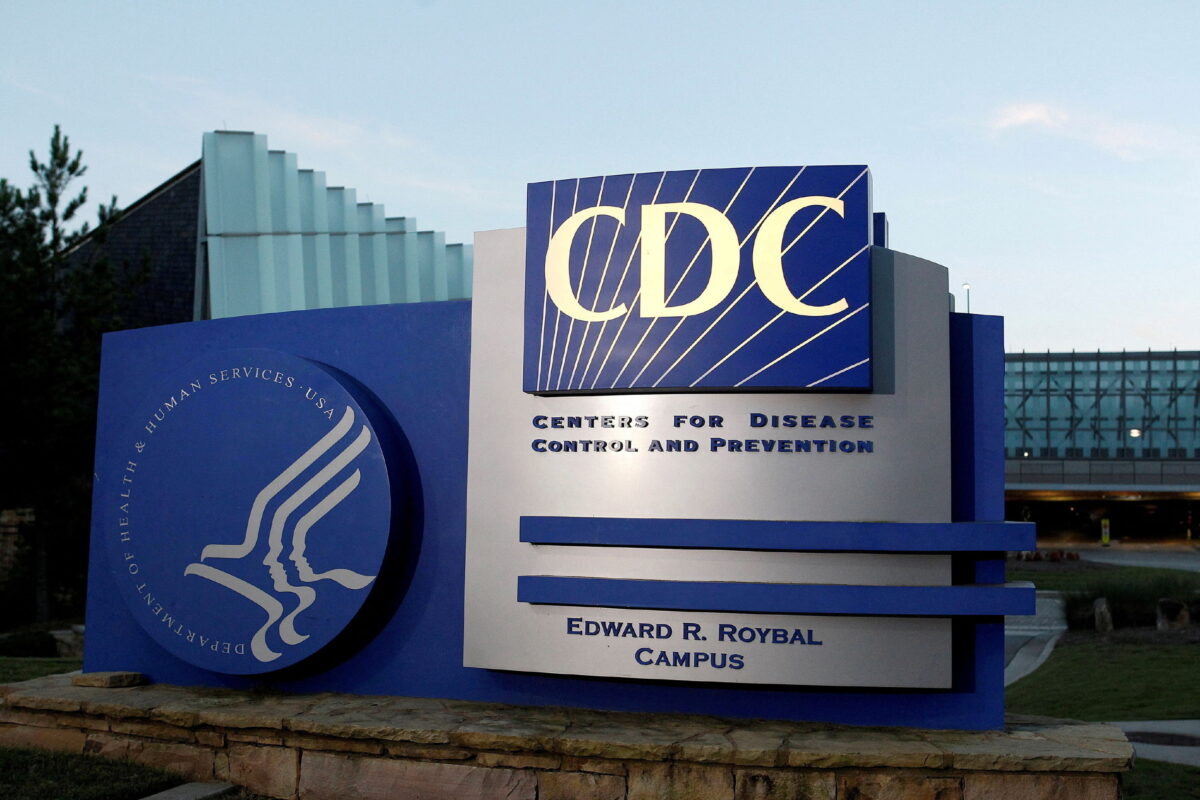 The Centers for Disease Control and Prevention (CDC) issued an alert to doctors and parents about a rare respiratory disease that is affecting children.

Other health officials say that while enteroviruses are very common viruses that affect 10 to 15 million Americans per year, EV-D68 is “less common than other types of enterovirus.”

“Healthcare providers and hospitals in several regions of the United States notified the Centers for Disease Control and Prevention (CDC) during August 2022 about increases in pediatric hospitalizations in patients with severe respiratory illness who also tested positive for rhinovirus (RV) and/or enterovirus (EV) … upon further typing, some specimens have been positive for enterovirus D68 (EV-D68),” said the CDC on its website in a Sept. 9 alert.

The CDC said that parents should contact their child’s doctor if they experiencing difficulty breathing or if their symptoms worsen. They also called on people to contact a healthcare provider if the child has a sudden onset of limb weakness.

Children with asthma might have a higher risk for severe respiratory illness caused by EV-D68, officials said.

“EV-D68 can also cause acute flaccid myelitis, an uncommon but serious neurologic condition which mostly affects children and causes the muscles and reflexes in the body to become weak,” the agency says.

There are no available vaccines or therapies for any enterovirus, the CDC alert said. It is recommended that doctors provide supportive clinical management of enteroviruses and related rhinoviruses, including EV-D68.

Prior outbreaks of EV-D68—first discovered in California in 1962—occurred in 2014, 2016, 2018, and in 2020 to a smaller extent, according to the agency’s alert. Data shows that the median age of children who obtained emergency department or inpatient care in 2018 was 3 years old, the CDC said.

“However, all ages of children and adolescents can be affected,” said the CDC. “Children with a history of asthma or reactive airway disease may be more likely to require medical care, though children without a known history of asthma can also present with severe illness. EV-D68 in adults is less understood but is thought to be more commonly detected in patients with underlying conditions.”

The CDC issued several recommendations regarding the virus, including advising people to wash their hands often; avoid touching the eyes, nose, and mouth; avoid close contact with people who are symptomatic; cover a cough or sneeze; clean and disinfect frequently touched surfaces; and stay home when sick.

Jack Phillips is a breaking news reporter at The Epoch Times based in New York.