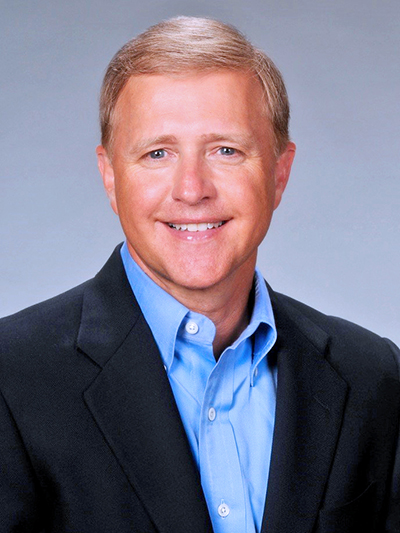 We were unable to send the article.

Mark Middleton, the central Arkansas business leader who helped his family turn Middleton Heat & Air into one of the largest HVAC companies in the state, died over the weekend, according to a post on the company’s Facebook page.

Middleton was in his late 50s.

“The Middleton family has lost an inspiring and dedicated leader, as well as a son, brother, husband, and father,” the post says. “Mark leaves behind a company that he helped build from the ground up alongside his family and was proud to run for the last 25 years.”

Middleton had several business ventures outside the heating and air company over the years, but remained one of its most active leaders. After the pandemic began, he helped the company capitalize on rising demand for indoor air quality products, like filters and ionization systems.

Middleton was also managing partner of the investment firm MidCorp Capital of Bryant.

He was a member of the UAMS Foundation Fund board of advisors and the CHI St. Vincent Foundation board of directors.

In earlier days, Middleton’s fundraising skills helped land him a job in the White House. He was finance director for Bill Clinton’s presidential campaign, and later special assistant to Clinton under chief of staff Thomas “Mack” McLarty.

Funeral arrangements had not been announced Monday morning.