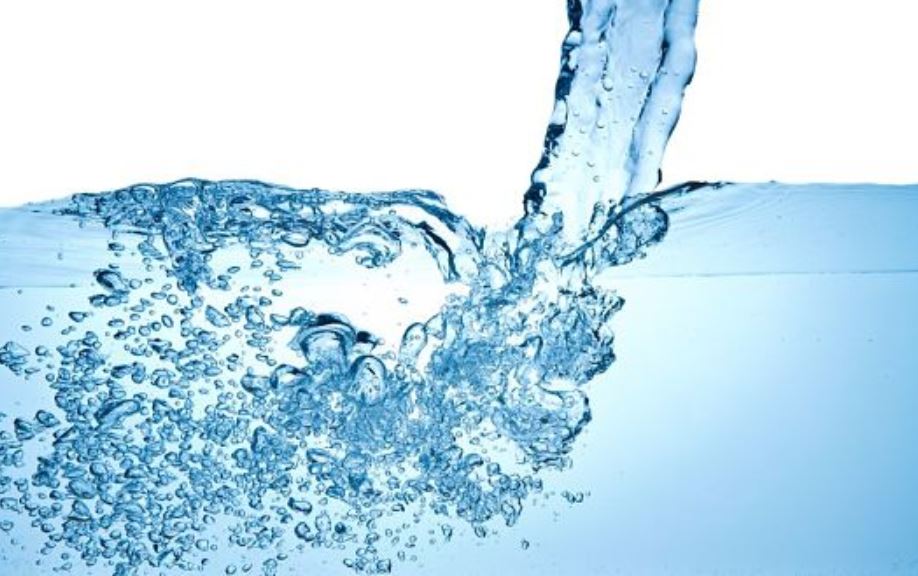 Part of the policy involves to construction of 200 drinking water supply systems (DWSS). These are facilities dedicated to pumping, storing, transporting and distributing fresh water from groundwater. The government targets to complete the projects within two years. During the same period, at least 1,000 human-powered pumps will be installed throughout the country.

READ:Senegal secures US $41M loan for water and sanitation

Upon completion, the project will also help limit the proliferation of waterborne diseases in the central African country, which are responsible for the deaths of around 19,000 people each year according to a report published by the Water and Sanitation Programme (WSP) in 2016.

Many citizens in Chad have to obtain drinking water from an improved source like a well or piped water. Challenges Access to basic drinking water services is at 43% and to sanitation is at 10 per cent (Joint Monitoring Programme, 2017). Less than one in two children has access to safe drinking water, while only one in ten has access to improved sanitation and one in 17 children wash their hands with soap and water. The open defecation rate in Chad is 68 per cent, at the national level.

The Chadian government is presenting this project barely a month after signing a contract for the construction of 489 human-powered pumps in the provinces of Wadi-Fira, Logone Occidental and Tandjilé. Vergnet Hydro, a company based in Ingré, France, will supply the equipment, which will then be installed by the Chadian companies Batifor Mem, Sotcham and Hydrobat Mem. These installations should benefit more than 150,000 people.