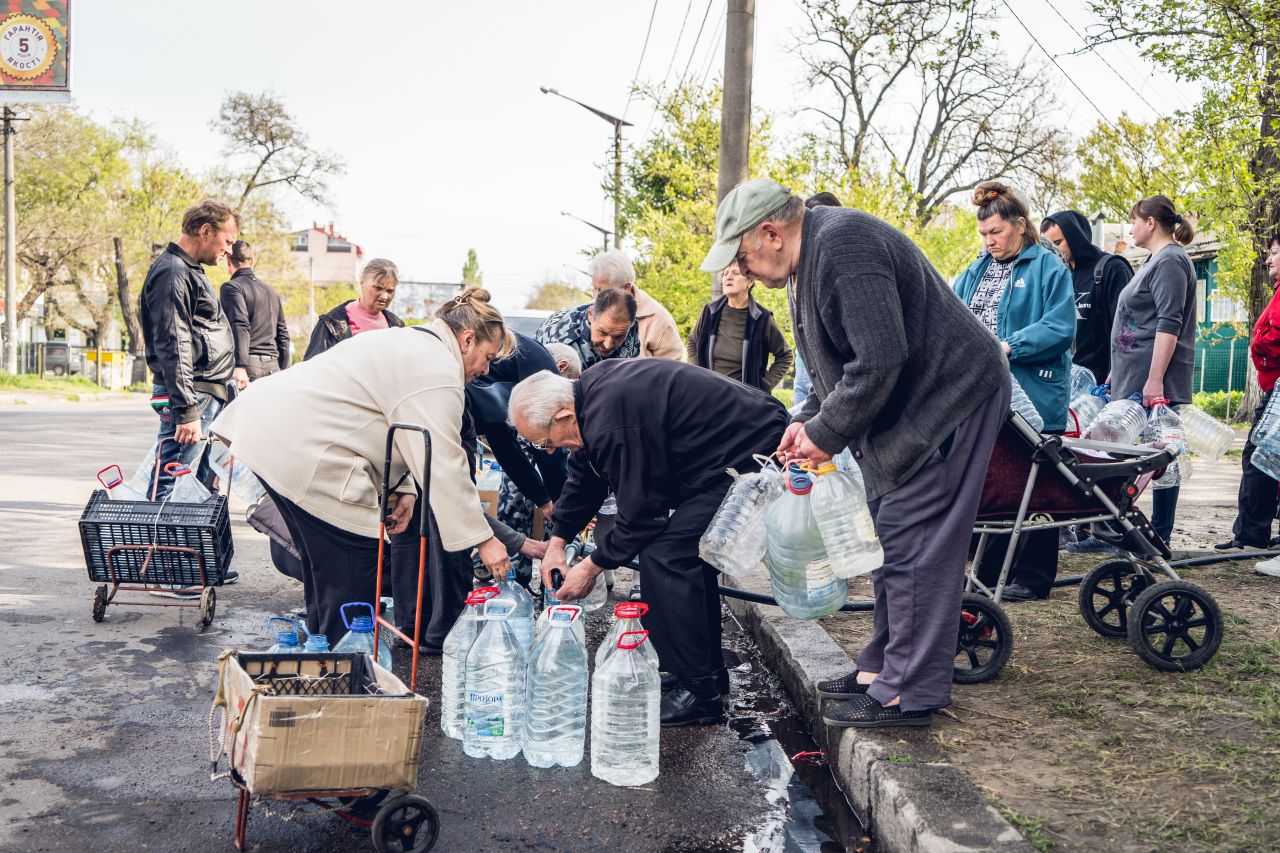 UKRAINE (WCBD) – Charleston-based nonprofit Water Mission provided an update Friday about its work on the ground in Ukraine as Russia’s invasion of the country continues into its fourth month.

Much of Ukraine’s infrastructure has been decimated by Russian shelling. In the early weeks of the war, many Ukranians resorted to melting snow for drinking water.

Water Mission mobilized first to neighboring countries to ensure refugees had access to safe water, then moved into the war-torn country to begin rebuilding sanitation infrastructure.

So far, 11 water treatment systems — each with the ability to meet the daily emergency water needs of 5,000 people — have been installed. Over 3.4 million water purification packets (each of which can treat 10 liters of water) and over 10,000 hygiene kids (each of which can serve four people for one month) have been distributed across the country.

Water Mission is now prioritizing getting safe water to hospitals. Water treatment systems have already been installed in three different hospitals in Mykolaiv and 15 additional systems are en route.

Teams are currently in Kyiv, Mykolaiv, and on the Polish border responding to the evolving needs as the crisis continues.