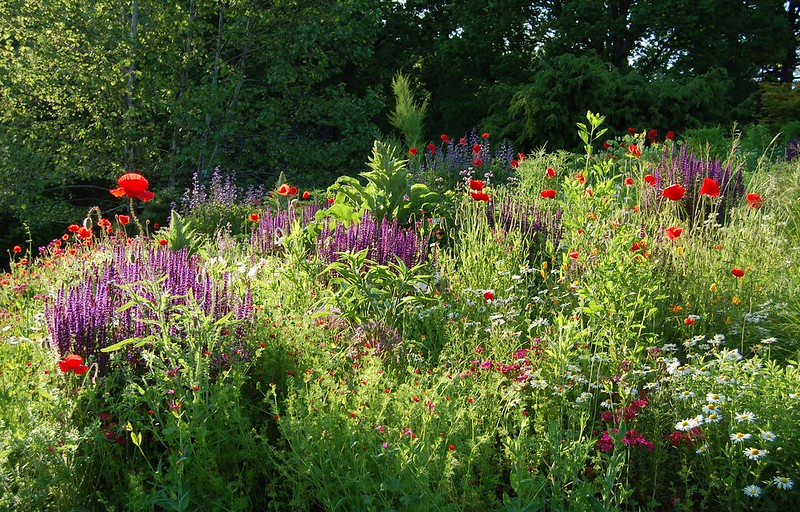 All neighborhoods in Philadelphia deserve green space. Climate change is here and it is having a disproportionate and serious impact on disadvantaged urban neighborhoods. That is not acceptable. Lack of resilience in such neighborhoods against the health and welfare threats of climate change can not be allowed to continue. While much of the harm is caused by climate change – the harm is also due to long time neglect due to institutional and systemic racism.  Communities in Southwest Philadelphia, North Philadelphia and the lower Northeast deserve as much greenspace as Chestnut Hill and Lower Merion.

The former Philadelphia refinery represents 1,400 acres of transformative potential that could improve public health, provide local recreational amenities, and increase the city’s ability to manage stormwater and the rising Schuylkill river. Many city leaders and bureaucrats simply assumed that the site would need to continue as a refinery or other heavy industrial use because of extreme soil contamination caused by 160 years of fossil fuel activity. That kind of  short-term thinking would have harmed the health and welfare of nearby neighbors and frankly the greater Philadelphia region for generations to come.

Directly across the river from the former refinery, the Philadelphia Industrial Development Corporation (PIDC) is removing contaminated soil from previous industrial activity in order to extend existing recreational trails at Bartram’s Garden. That is a good step forward. We need more greenspace in the city and I applaud PIDC’s current effort to expand riverfront access along the Schuylkill.

There is a theory among some planners that low income neighborhoods should limit their greening in order to prevent gentrification. That is not acceptable and simply gives in to past racism. The City of Philadelphia has to protect local residents from the gentrification that often accompanies infrastructure investments in parks and trails.

Local residents are rightly concerned that expanded public amenities could accelerate already rising rents and property taxes. All Philadelphians deserve access to well-maintained, safe, and accessible greenspace without risking being displaced from their homes by income disparities. Increasing greenspace is a key strategy in mitigating the impacts of climate change.such as flooding and extreme heat. Many studies have clearly established that greenspace improves positive mental and physical health. It is discouraging, but understandable, to see local residents feeling that they have to oppose the increased development of recreational infrastructure and other greenspace out of fear that it will raise their cost of living and ultimately displace them from their homes and communities. These fears are real, but we cannot continue to play this zero-sum game where environmental improvements come with economic punishments, or vice versa. In order to prevent development from increasing property taxes and rent in historically underserved communities of color, there are several necessary city policies and programs that can be enacted, and in some cases reopened or expanded.

Residents are currently witnessing property tax and rent increases caused by new development, while new property owners are protected by the 10-year new construction property tax abatement. Although ending the tax abatement was discussed in City Council, it remains in effect with 2022 applications subject to a gradual increase of property taxes over 10 years. This program began in 2000 and was intended to be a temporary stimulus for new construction. Over twenty years later this supposedly temporary tax incentive is still in effect. Approximately half of the property tax collected in Philadelphia is intended for the Philadelphia School District.

The City offers a Homestead Exemption available to all property owners that could reduce the taxable cost on your home by $45,000, potentially saving homeowners $629 in annual property taxes. Considering the much larger funds currently being lost to the property tax abatement, this program needs to be expanded. The current deadline to apply for the homestead exemption is September 13th, 2022. Apply now! This is also the early deadline for applications to the City’s Senior Citizen Tax Freeze Program. We need these programs to be expanded to target lower income households and residents also need more outreach staff to help navigate the application process.

The city has thankfully reopened Philly First Home, a previously closed program to assist first time home buyers. The program offers $10,000 grants to help new homeowners with down payments or closing costs. Reopening this program is likely the single most achievable and impactful effort the City could undertake to support residents attempting to build intergenerational wealth and establish anchors in their communities.

Philadelphia also has no current policy regulating rent increases while New York City and San Francisco have both administered successful rent control campaigns for decades. Landlords are still able to raise rent in these cities, it is simply limited to 5-10% of current rent. This is commonsense economic policy that gives renters confidence they will be able to stay in their homes, while also allowing landlords to account for inflation. Currently, new property owners have an extremely clear timeline when property taxes will be collected. Renters should be entitled to a similar assurance.

On top of existing economic pressures for current residents and tax breaks for new property owners, the City often does not enforce its own open space standards, making public parks and trails all the more necessary. Unfortunately, many Philadelphia neighborhoods in need of expanded greenspace are under immense pressure from housing developers who routinely request zoning appeals to avoid the city’s minimal 20-25% open space requirements for multifamily housing developments. Lack of greenspace puts increased pressure on aging homes during flooding events and further increases the difficulty of Philadelphia residents to stay in their often deteriorating homes.

The City of Philadelphia has acknowledged the existential threat of climate change, but has been slower to adopt economic policies that will protect residents as infrastructure updates and increased public amenities raise property taxes. The need for expanded parks and trails in this time of extreme weather cannot be understated. These public health and quality of life improvements must be accompanied by just economic policy that does not favor new property owners at the expense of existing residents.

Please click here to view the source of the featured image.