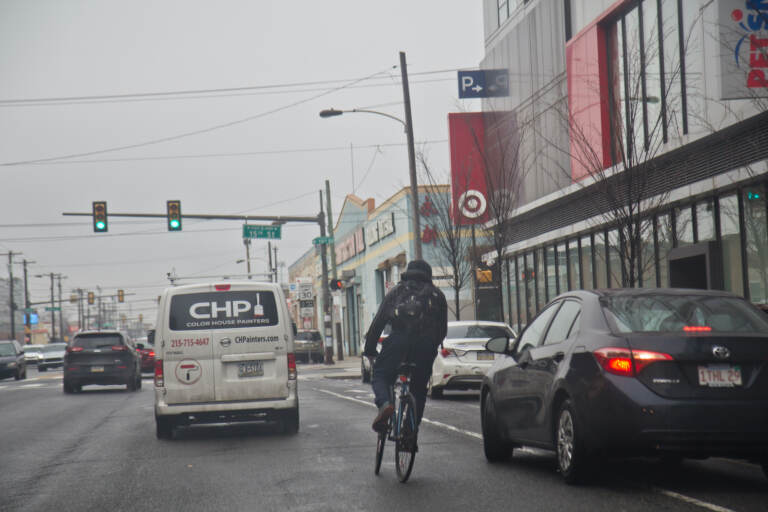 “The Hub” is a weekly round-up of transportation related news in the Philadelphia area and beyond. Check back weekly to keep up-to-date on the issues Clean Air Council’s transportation staff finds important.

PlanPhilly: Latest Wrench In The Plan To Narrow Washington Ave. Has Some Cheering, Others Fuming – Washington Avenue’s redesign faces yet another roadblock as Councilmember Johnson wants to keep the roadway as a five-lane road through his district and refused to introduce parking legislation that would facilitate narrowing the roadway. But advocates like Feet First Philly, the Bicycle Coalition of Greater Philadelphia, and other groups are calling on the mayor to make Washington Avenue safer for everyone and to move ahead with the narrowing of the roadway.

AP News: Rising US Traffic Deaths Put Focus On One Philadelphia Road – Roosevelt Boulevard also called the “corridor of death” by some residents and safety advocates has been stained with traffic fatalities for years. Multiple families lost loved ones on this roadway. The City of Philadelphia is hoping for Federal dollars to start redesign of the Boulevard as outlined in a 2019 study. Two design options for the Boulevard are making center lanes a restricted expressway or reducing speed limit and converting car lanes to bicycle and transit lanes.

TheCityFix: 6 Ways To Design Safer School Zones: Lessons From Mumbai – Safe access to schools is very important, thus if cities are designed to increase the safety of children then it will be safer for everyone. Six ways to improve safety in school zones based on a study done in Mumbai includes:

This study also concluded that 93% of children felt the street was more accessible and safer with these improvements.