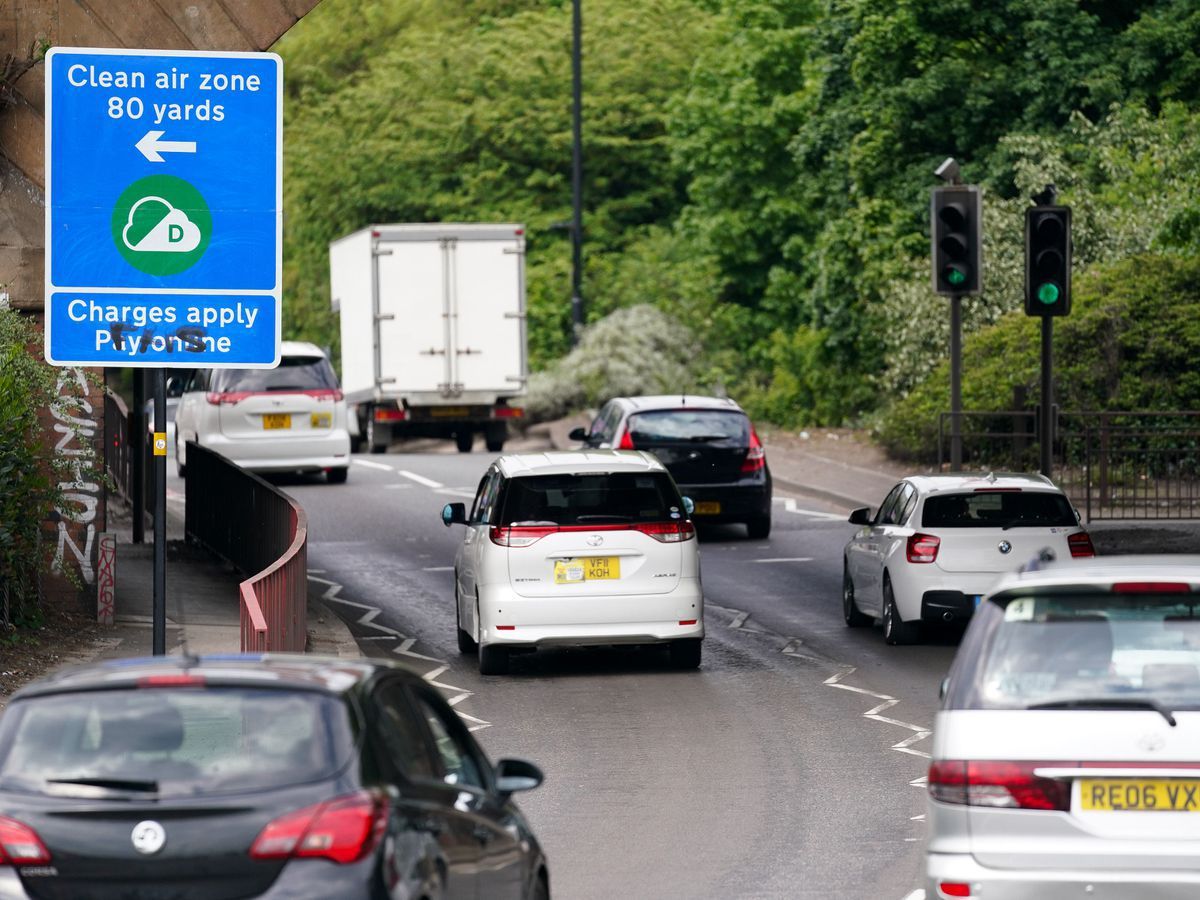 Shropcom said that with air pollution contributing to one in 20 deaths a year the UK was facing a health as well as a climate emergency.

To mark this week’s Clean Air Day Shropcom has unveiled its Green Plan, one of more than 200 put forward by NHS trusts across England.

The plan sets out how it will reduce its environmental impact and help the NHS reach net zero by 2040.

“With air pollution alone contributing to one in 20 deaths in this country a year, it is clear we are facing a health emergency as well as a climate emergency.

“Our Shropcom Green Plan is a testament to our staff’s commitment to tackling climate change, and we are proud to set out the positive actions we will take to reduce our impact on the environment and safeguard the future health of our children and grandchildren.”

The green plans lay out how the NHS, which contributes approximately 3.5 per cent – 9.5 billion miles – of all road travel in England, will make its travel greener.

She said that the Shropshire Community Health NHS Trust is committed to protecting and improving the environment and reducing carbon to improve the community’s health. The trust has identified suggested areas for improvement across travel and transport, Estates and Facilities. Alongside the introduction of sustainable procurement and new models of care that will contribute to its pledge to become carbon neutral by the latest 2040 in line with the Greener NHS programme.

Dr Nick Watts, Chief Sustainability Officer at NHS England said: “The NHS was the first health system in the world to commit to net zero and the outstanding innovation and commitment from Shropshire Community Health NHS Trust is a vital step towards achieving that aim.

“Doing our bit on climate change will directly improve public health and reduce health inequalities, cutting deaths caused by air pollution and ensuring a healthier future for our children.”

A report by Imperial College London found that London’s poor air quality led to more than 1,700 hospital admission for asthma and serious lung conditions between 2017-2019.

Recent research by the Clean Air Fund found that if current and proposed government policies are implemented, air pollution could be reduced to WHO-aligned levels across the majority of the UK by2030 and as a result there would be 3000 fewer cases of heart disease, and children across the country would suffer an average of 388,000 fewer days of asthma symptoms A report by the Environment Agency found that air pollution is the single biggest environmental threat to health in the UK, shortening tens of thousands of lives each year