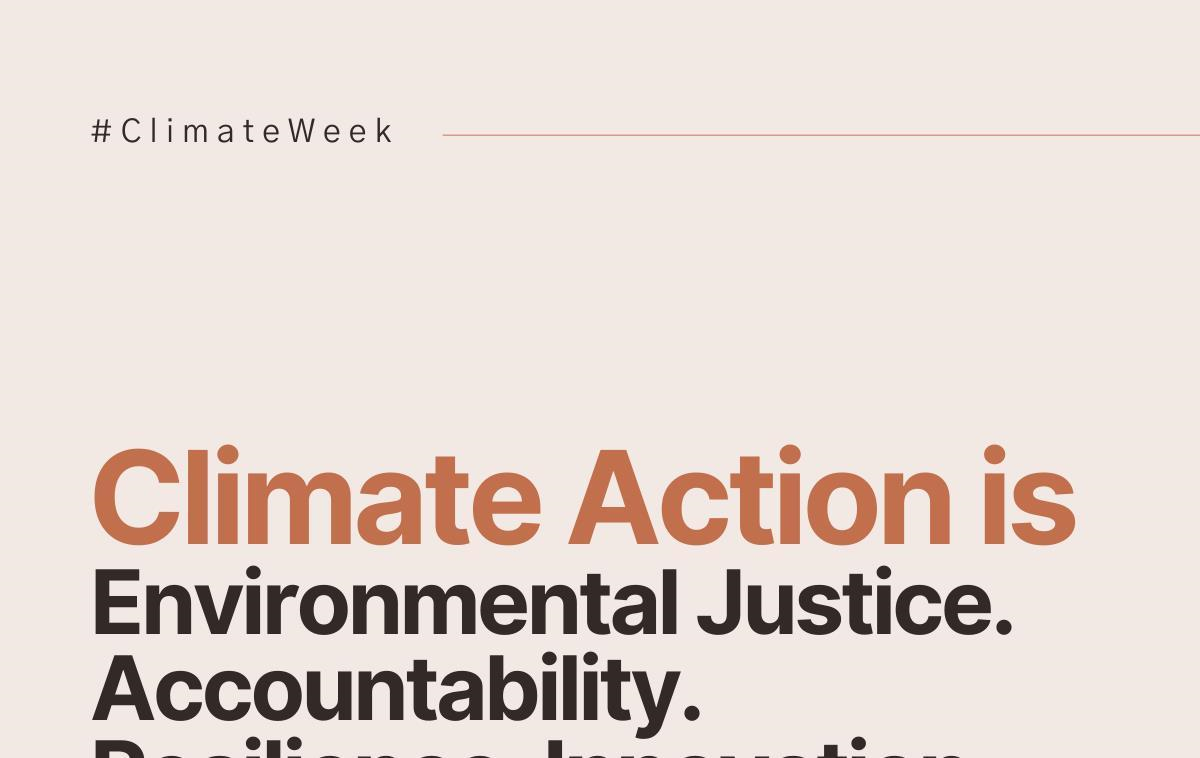 “One of the biggest issues facing Pennsylvania is that our polluters are not held accountable for their actions and the effects they have on public health,” Krajewski said. “We have an underfunded and under-resourced DEP that has had to make significant staffing cuts, whilst the fracking industry the DEP is tasked to regulate has flourished with the aid of technology. This has become a growing problem that demands concrete actions and I believe H.B.1467 is a step in that direction.”

“Every day in the news, we see stories that should serve as red-flag warnings about the very real and present impacts of climate change,” Otten said. “Seeing the devastation in Puerto Rico from Hurricane Fiona; the growing threats throughout the United States from historic droughts, fires and floods; and the communities that are too often impacted first and hit the hardest by the economic and public health effects of climate change, we need to expand the conversation and the scope of what climate action means. During Climate Week, we’re lifting up the dozens of bills and solutions proposed by Climate Caucus members that would help Pennsylvania advance environmental justice, hold polluters accountable, invest in innovation around clean energy technologies, and build resilient communities that can withstand the impacts of climate change.”

“Climate action is about accountability, resilience and innovation, and it’s also about hope,” said Comitta, Senate caucus vice chair. “While the challenges may seem immense, I remain optimistic that we’re beginning to enter a hopeful new era of climate action. Policy is starting to align with the urgency of the climate crisis. Businesses are embracing decarbonization and renewables. Individuals and families are increasingly empowered to make environmentally smart decisions to cut emissions and reduce our reliance on fossil fuels. These signs of progress should energize our efforts to address the climate crisis for the sake of our economic health, environmental health and public health.”

In 2020, a grand jury convened by state Attorney General Josh Shapiro issued a report on the unconventional oil and gas industry. The 43rd Grand Jury report uncovered systematic failure by government agencies in overseeing the fracking industry and fulfilling their responsibility to protect Pennsylvanians from the inherent risks of industry operations.

“Here in Pennsylvania, we have a state constitutional right to clean air and pure water, but the past few years have made it clear that there’s a gap between what our constitution guarantees and what some Pennsylvanians have experienced,” said Shapiro. “I’ve taken action as attorney general to hold companies accountable for environmental crimes to the fullest extent of the law, but our laws need to be stronger. I want to thank all the lawmakers who have worked, and continue to work, on the eight recommended reforms made by the grand jury. My office is committed to protecting the right to clean air and pure water for all Pennsylvanians. Our future depends on it.”

Members of the Climate Caucus have introduced eight pieces of legislation in response to the grand jury’s eight legislative recommendations. Krajewski introduced Public Health Protections from Effects of Fracking, H.B. 1467, which would create an Inter-Department Task Force between the departments of Environmental Protection and Health to launch and publicly report a comprehensive study on the public health impacts of the fracking industry. The task force would collect and analyze data in conjunction with physicians and toxicologists. Community members would be able to participate by self-reporting their own symptoms into the database registry, and it would charge operators environmental hazard fees for funding the study and a public education campaign.

“It’s critical that Pennsylvania’s law enforcement agencies have the tools to hold bad actors accountable, whether they be individuals or corporations,” said Sen. Maria Collett, D-Bucks/Montgomery. “That’s why I introduced legislation with Senator Steve Santarsiero to give our attorney general concurrent jurisdiction with our county district attorneys in environmental crimes, including those committed by manufacturers of the dangerous firefighting foams used for decades at military bases across the country, including the ones in my district, when they sold these foams that they KNEW to be dangerous without disclosing those dangers to the purchasers or users.”

Leaders from communities across Pennsylvania directly impacted by fossil fuel extraction and climate change also urged the legislature to act.

“The future of Pennsylvanians lies with future leaders,” said Lois Bower-Bjornson, Southwestern Pa. field organizer of the Clean Air Council. “Those who care about the state of our climate must have the ability to stand up, tell the truth about the harmful environmental and public health impacts of continuing to use of fossil fuels, and hold polluters accountable.”

Legislators emphasized the role of environmental justice in climate legislation. They pointed to studies that show that race is the best predictor for whether a person lives near pollution, and Black people are more likely to be disproportionately affected by pollution and even more likely than white people to die from exposure to it. Environmental justice issues in Pennsylvania include lead contamination in water and paint, health concerns associated with hydraulic fracturing, and extreme weather. Many of these same communities are experiencing more intensely the impacts of climate change like flooding and hotter weather.

“Climate action requires us to prioritize environmental justice,” said state Rep. Donna Bullock, D-Phila. “Much of the climate crisis is rooted in environmental racism, and to correct that we have to be intentional about reducing air pollution, building climate resilience and giving voice to vulnerable communities.”

“Climate change is already interrupting my education, from a leak above my desk to school closures due to flooding,” said Teora Milson, senior at the Philadelphia High School for Creative and Performing Arts. “Climate action looks like more investment in our public schools to keep students safe and prepare us for the work we’ll need to do in our lifetimes to tackle the climate crisis.”

“I arrived in this country 19 years ago from Mexico and I have been working in agriculture,” said Margarita Valle, a member of CASA. “I’ve lived in the same house for about 6 years, and every time it rains heavily the drainage pit overflows and creates a well inside my house. My health is delicate, and dealing with all the humidity makes my breathing worse with the time.”

The legislators said that addressing the climate crisis is also an opportunity to build a better economy for Pennsylvania. Solar panels on homes or businesses would cut electric bills and add property value. Electric vehicles save thousands of dollars on fuel and maintenance costs. More renewable energy on the grid insulates the consumer from volatile fossil fuel prices. Large-scale solar arrays can put degraded or unproductive land to work and create new revenue streams for farmers. And all of these investments would create good-paying jobs right here in Pennsylvania.

“Investing in green and sustainable infrastructure means investing in our communities, our children, and our public health,” said Cappelletti. “We cannot leave an irreparable planet for future generations. When we invest in policies, such as Go 100 PA, we plan for the future, improve the physical and economic health of our communities, and address the public health crisis of climate change.”

“Global climate change is one of the greatest challenges facing our generation. It has already had significant impacts on the environment, from rising sea levels to more extreme weather events, costing businesses, governments and taxpayers billions of dollars,” said Santarsiero. “It is long overdue that we implement stronger renewable energy goals to create good jobs, cut pollution and ensure a sustainable and prosperous Pennsylvania for future generations.”