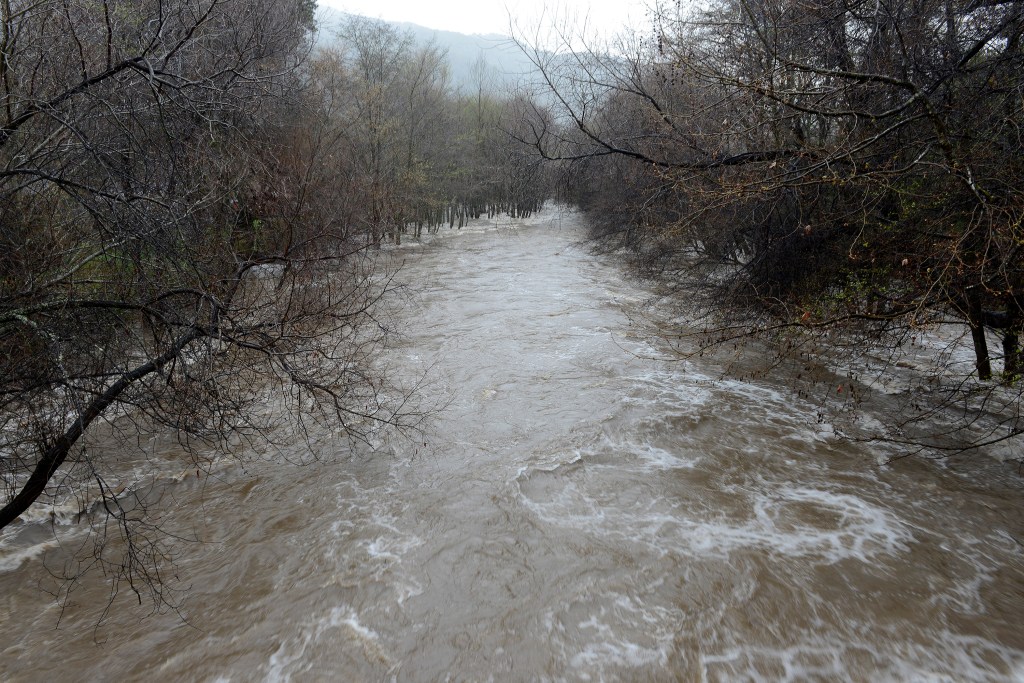 As Tuesday’s Regional Water Forum before the Monterey County Board of Supervisors nears and in the third year of the current California drought, the challenge of sustainable, permanent water for Monterey County remains daunting. Recent developments offer an opportunity to ground-truth various perspectives and provide new incentive to bring everyone to the table.

For the short-term, I am pleased to have helped get specific drought items in the state budget for Monterey County water agencies:

Since then, the federal budget allocated $20 million more for Pure Water Monterey. In addition, a competitive state grant program to support water systems that need upgrades for items such as dam safety, more water recycling, sustainable groundwater management and other drought and water resilience efforts was funded with billions of dollars at the end of legislative session. It could provide additional funds to local water systems through competitive grant processes.

As good of news as these allocations are – long-term water security for Monterey County is more complicated and will cost much more:

These challenges present policy decisions that have flummoxed area officials for decades but can’t wait any longer. This drought might go on a few years – and with the strong changes in our climate, this is a picture of droughts to come. Local residents and businesses hang in the
balance, especially the construction of much-needed affordable housing projects.

A framework for a solution probably lies with the following:

The legal process between Cal Am and public water advocates will still take a few years to resolve and no short-term action appears able to resolve that conflict. The State Water Board has indicated current efforts will not lead to a lifting of the state order on the Carmel River.
Opposition to the Cal Am desal plant may well lead to that proposal dying if it is pursued in the current form.

That means that working together toward a larger framework is the only way out. It also means that not everyone might get 100% of what they want, but each stakeholder can get much of what they need. It’s time to lay down arms and link together to work toward a solution. There’s too much at stake to hold out for perfection – and various stakeholders have been locked in conflict for too long. I am ready to work together with everyone toward long-term solutions, I ask others to be ready as well. The clock is ticking.

John Laird is the California state senator for District 17, which encompasses the Central Coast, including the coastal Monterey Bay area. He will be one of the speakers at Tuesday’s Regional Water Forum, which starts at 1:30 p.m. at the Board of Supervisors’ meeting.