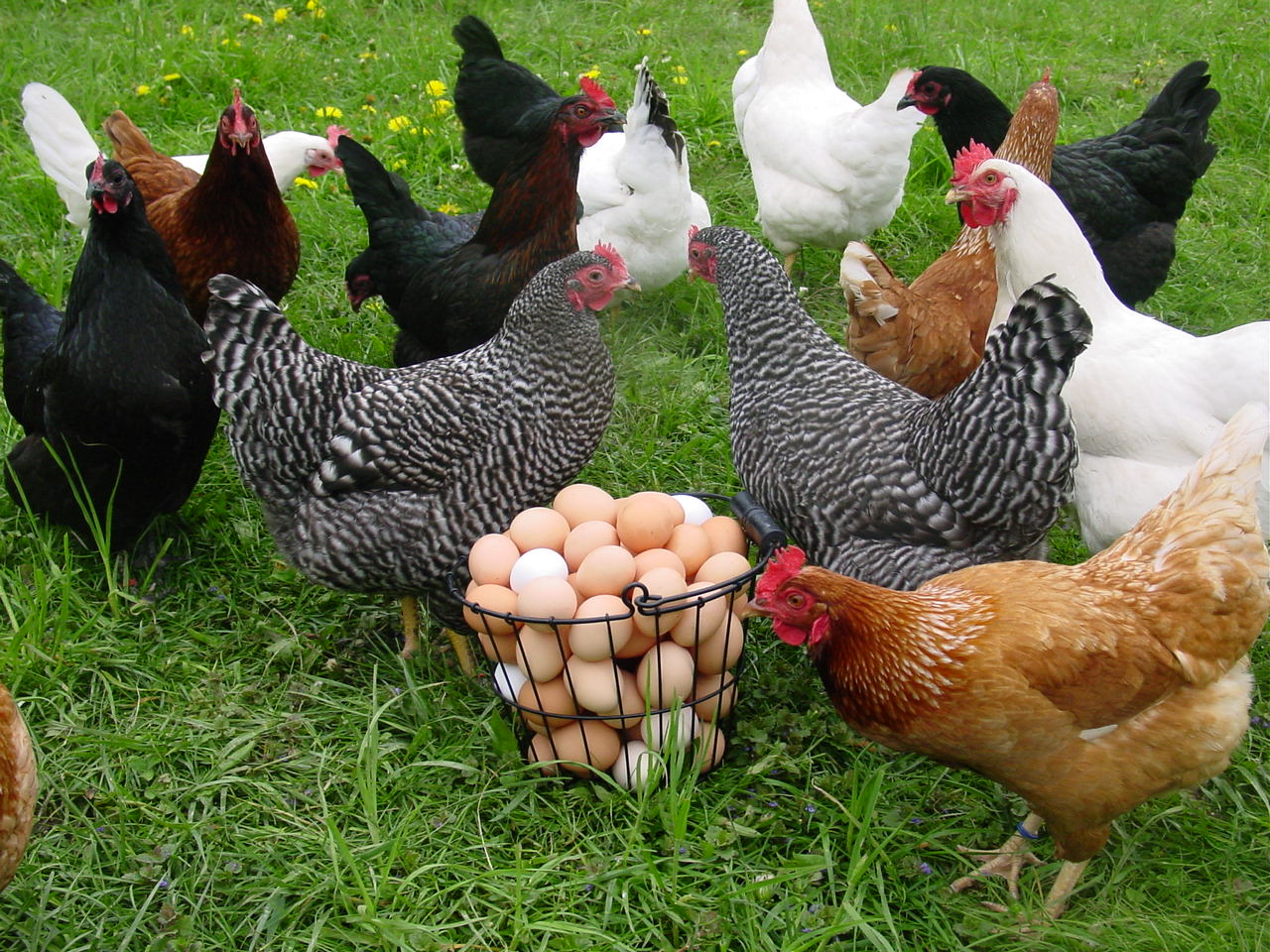 New York State Agriculture Commissioner Richard A. Ball today announced the end of the bans on live poultry shows, exhibitions, auctions, sales, meets, and swaps in New York State. The Department had previously issued the bans on March 25 and April 14 as highly pathogenic avian influenza (HPAI) spread across the United States, including detections in New York State. The decision to lift the bans comes as cases decrease nationwide, including in New York State, which has not had a detection of HPAI in nearly two months. Additionally, as the state enters agricultural fair season, phylogenetic studies have shown that the majority of flocks affected in the current outbreak were infected by introductions from wild birds, rather than by farm-to-farm transmission, lending additional confidence to the decision to allow comingling of poultry again.

Commissioner Ball said, “New York has taken an aggressive approach to slowing the spread of avian influenza and it has paid off. With cases decreasing in our state and throughout the country, as well as new data showing very low rates of farm-to-farm transmission of HPAI during the current outbreak, I am confident that it is time to lift the bans on live poultry shows and sales. I thank all of our farmers, suppliers, distributors, and live bird markets for employing excellent biosecurity practices as we continue to monitor the HPAI situation closely, and I commend the Department’s Division of Animal Industry staff, who have worked so hard to keep the cases here in New York State under control.”

To date, eight flocks in New York have tested positive for HPAI, with the last detection in a Fulton County flock on April 6. The Department continues to work closely with the United States Department of Agriculture (USDA) Animal and Plant Health Inspection Service (APHIS) on a joint incident response and is also collaborating with partners at the Department of Health and Department of Environmental Conservation. Additionally, Department officials are conducting extensive outreach to poultry and egg farms across the state to ensure best practices are being implemented.

Commercial and hobby poultry farmers should continue practicing good biosecurity measures to help prevent the spread of the disease. The Department encourages all poultry producers, from small backyard to large commercial operations, to review their biosecurity plans and take precautions to protect their birds. Poultry biosecurity materials and checklists can be found on the USDA’s “Defend the Flock” website.

Best practices to prevent transmission of disease at poultry shows or swaps include:

According to the U.S. Centers for Disease Control and Prevention, the public health risk associated with these avian influenza detections remains low.