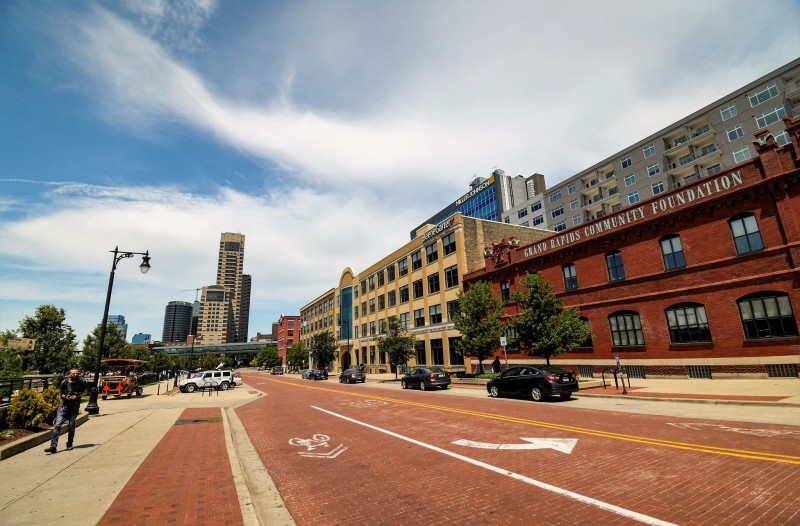 “The new schedule allows those who cannot attend or watch the traditional evening meetings to now catch at least one at a more convenient time. This new schedule allows us to be more transparent and open local government up to more residents and stakeholders.”

The schedule given in Wednesday”s press release can be viewed below:

Additionally, in a separate press release that was also sent out on Wednesday, the City of Grand Rapids announced that an Oath of Office ceremony will be held at City Hall at 7:00pm on December 14. At this event, multiple elected individuals will be officially sworn into office, including:

Grand Rapids Human Resources Director to Retire in Summer of 2023

In a press release sent out on Monday, December 5, the City of Grand Rapids announced that Desireé A. Frugé, the Human Resources Director for the City, will be officially retiring on August 2, 2023. According to the release, Frugé has been with the City of Grand Rapids for almost 20 years and has worked hard to recruit new City staff, improve the overall well-being of City employees, and ensure that the City’s workforce is as diverse and inclusive as the greater Grand Rapids community is. Mark Washington, the Grand Rapids City Manager, made the following statement in Monday’s press release:

“Our organization has benefited greatly from Frugé’s hard work and dedication to the City of Grand Rapids. She has helped attract top national talent to our City, she’s revamped the human resources department through a reorganization and has helped maintain staffing levels during the greatest resignation by spearheading wage and benefit studies, implementing a popular wellness program and adopting better work-life balance programs for employees throughout our organization.”

The City of Grand Rapids has stated that it will begin looking for eligible candidates to take over as Human Resources Director within the next few months.

Also in the News:

The Rapidian encourages local residents to share their own stories related to civic, economic, and public health developments in the Grand Rapids area on The Rapidian’s platform. To get started as a community reporter, visit TheRapidian.org/write.

The Rapidian, a program of the 501(c)3 nonprofit Community Media Center, relies on the community’s support to help cover the cost of training reporters and publishing content.

We need your help.

If each of our readers and content creators who values this community platform help support its creation and maintenance, The Rapidian can continue to educate and facilitate a conversation around issues for years to come.

Please support The Rapidian and make a contribution today.