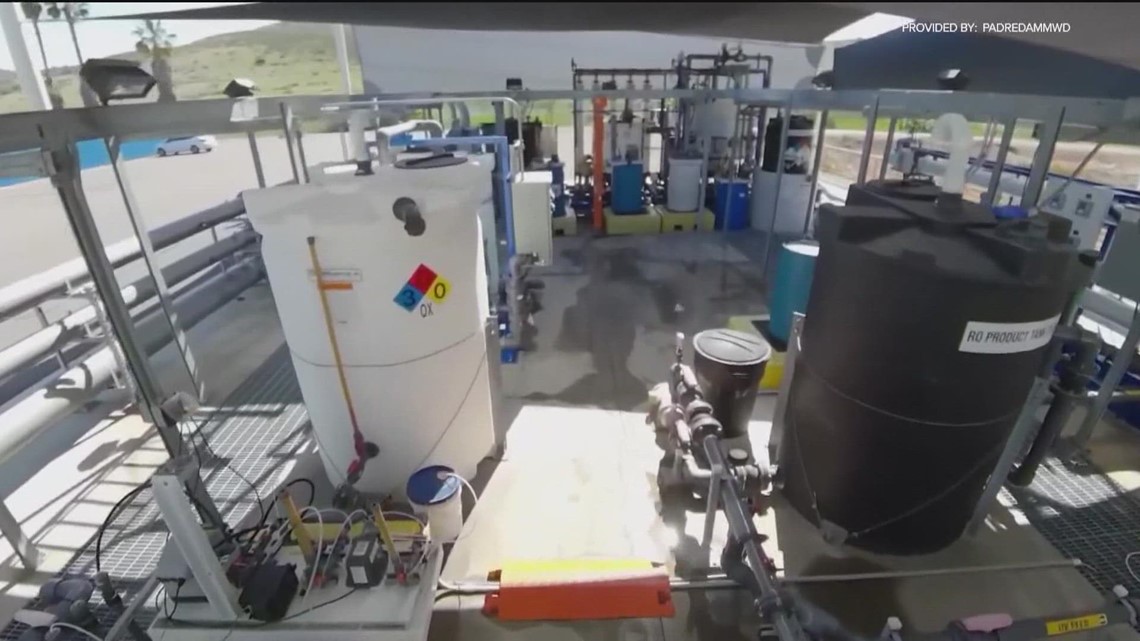 The construction is set to be completed in 2026 at a cost of $950 million. The program will create 11.5 million gallons of water per day.

The new construction is set to be completed in 2026 with the maximum cost of the project being set at $950 million. It will generate up to 11.5 million gallons of new water per day which will account for 30% of current drinking water demands for East San Diego County residents.

According to a press release, the program will use four advanced water purification steps to produce water that is near-distilled in quality. After the advanced water purification process, the purified water will be blended with water in Lake Jennings and treated again at the R.M. Levy Water Treatment Plant before being distributed as drinking water.