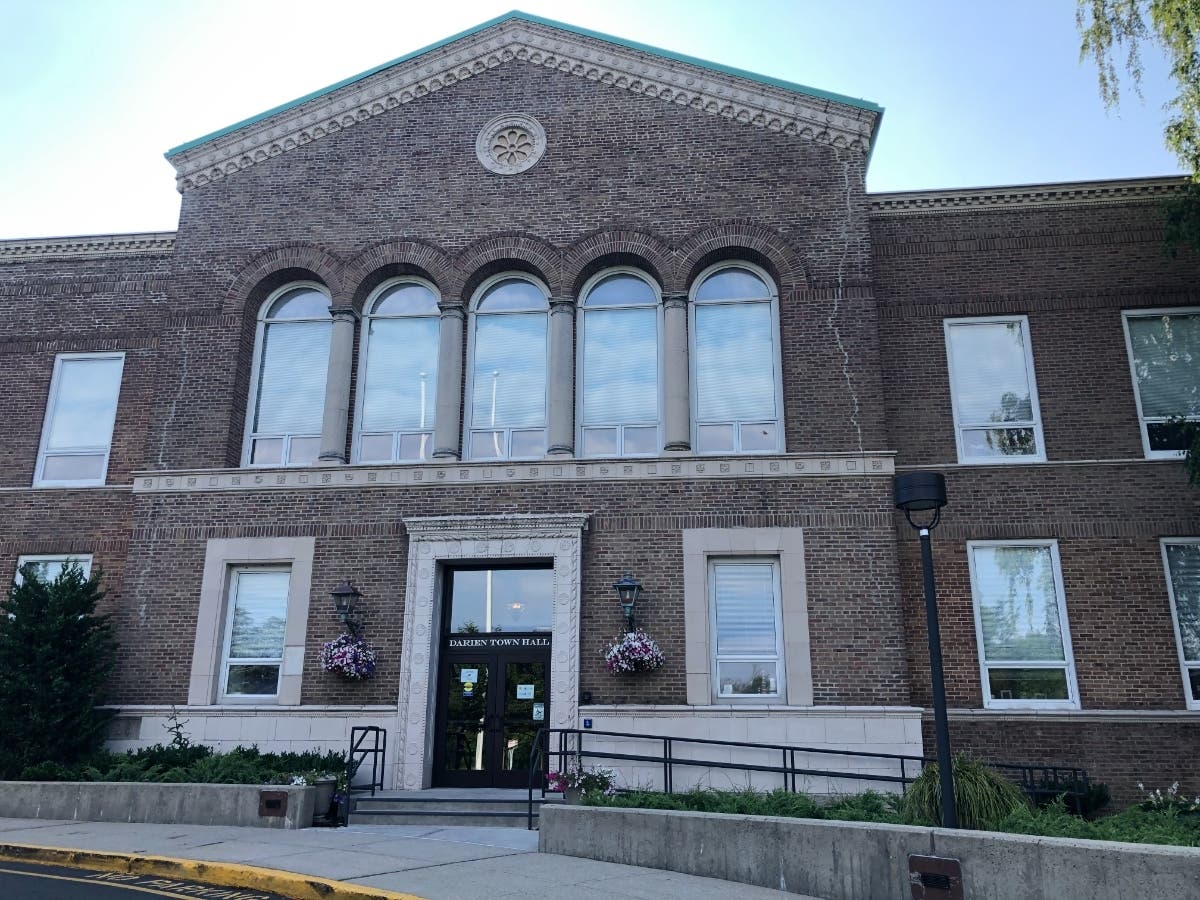 DARIEN, CT — Now that many families are spending more time at home due to the ongoing coronavirus crisis and colder weather, the Darien Health Department advises residents to test their homes for radon gas.

In light of this, a limited numbers of free test kits are now available at the Darien Health Department office, according to a news release.

According to the town’s health department, radon is a naturally occurring, invisible, odorless, tasteless radioactive gas that is found throughout the country. Most of the time, it is harmlessly dispersed in outdoor air, but it can reach harmful levels when trapped in buildings.

According to the health department, the only way to know if someone has an elevated radon level is to test their home’s indoor air. Testing homes for elevated levels of radon is simple and inexpensive, and radon test kits can be purchased through the American Lung Association, at home improvement stores for under $25 or obtained for free at the Darien Health Department.

When discovered, radon problems can be fixed by qualified contractors at a reasonable cost by the installation of ventilation systems, sealing entry routes for radon gas and/or installing sub-slab depressurization systems to reduce radon levels.

Radon gas is drawn into a house through foundation cracks and openings, such as sump pump pits and plumbing features. The lower levels of homes tend to have the highest levels of radon and pose the highest risk.

Radon levels vary seasonally and tend to be higher in the winter months. The best time to test for radon is during the winter when the home is closed up and the furnace is running.

The US EPA recommends that homes with radon levels at 4 or more picocuries per liter (pCi/L) of air have mitigation systems installed, according to the health department. Even if the radon test result is below 4 pCi/L, additional testing should be done at some point in the future, especially if residents occupy the lower level of the home, or planning a renovation such as converting an unfinished basement area into living space.

To pick up a test kit, residents can call the Darien Health Department at 203-656-7320. Further information from the state Department of Public Health can be found here.