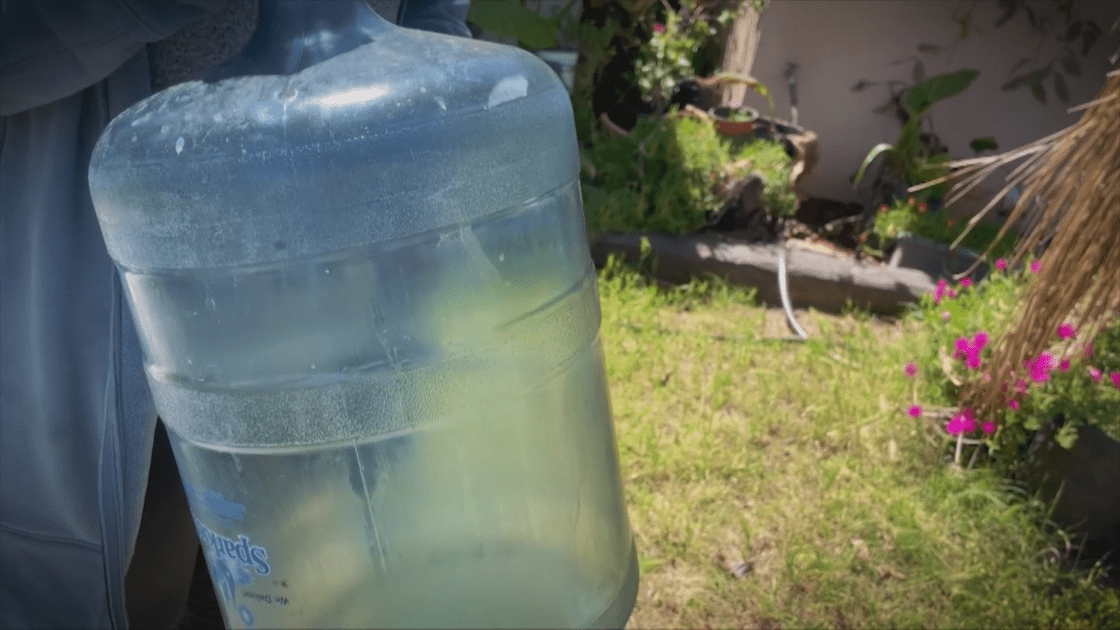 TULARE COUNTY, Calif. (KGPE) – A small town in Tulare County has been fighting for safe drinking water for more than 40 years. Tooleville, a two-block community about two miles west of Exeter, is home to many farm workers.

Tooleville residents have no access to drinking water, as it has been contaminated with cancer-causing chemicals. Advocates say the solution is to consolidate the water system with Exeter.

Consolidation would mean running a mile-long pipe to connect both communities, but Exeter leaders say their own system needs investment.

“One of the big things that we identified right from the beginning was a good feasibility study that would identify all the improvements that need to be done, the cost of those,” said Exeter City Administrator Adam Ennis.

Last summer, the state stepped in. The Water Resources Control Board sent a letter to Exeter, asking them to draft a voluntary consolidation plan within six months.

The deadline expired in March, and there is still no solid plan to address the town’s water issues. But has been some progress.

Ennis says they’ll need around $15 million to fix their own system and for the consolidation.

Michael Claiborne with the Leadership Counsel for Justice and Accountability says depending on when the state agrees to fund the project, the consolidation project could be completed in a few years’ time.

“I think the state can move quicker here and complete a consolidation in two to three years,” explained Claiborne.