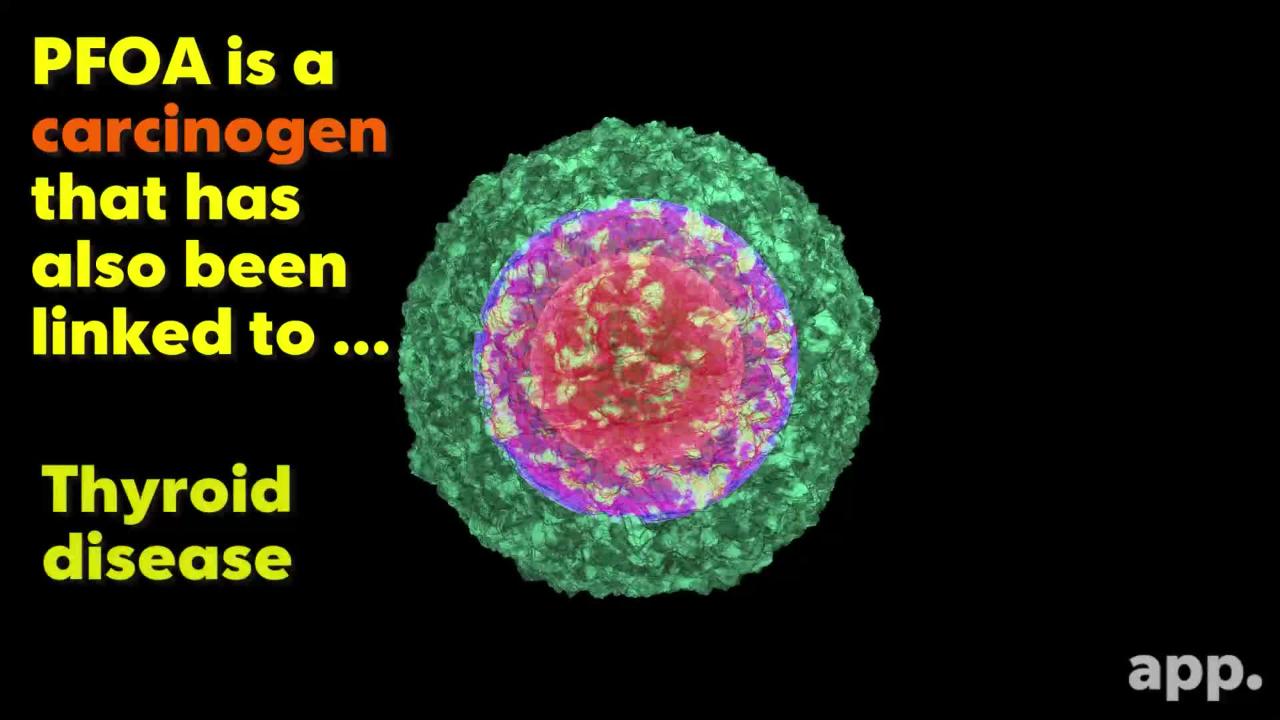 NORTH HALEDON — The state has scheduled a meeting for homeowners with private wells to address concerns about toxic chemicals in their drinking water.

The pollutants, which include two types of per- and poly-fluoroalkyl substances, or PFAS, were discovered during a test on Tamboer Drive in July. Officials then urged all residents with wells to get their water tested.

The Zoom meeting, hosted by the state Department of Environmental Protection, will be on Jan. 31 at 7 p.m. Representatives for the agency will answer questions submitted to the borough in advance.

The full extent of contamination is unknown, but according to Mayor Randy George, most tests have come back as positive. Half of the borough draws water from wells, while the rest connects to the Manchester Utilities Authority in Haledon.

PFAS are turning up in other water supplies.

The Hawthorne water department and Ridgewood Water Co., serving four municipalities in Bergen County, have also notified their customers of contamination. The difference in North Haledon is that individual well users are dealing with the situation on their own — forking over hundreds of dollars for tests, and waiting for filtration systems to be installed.

Residents should be getting their water tested anyway, George said.

PFAS can affect a baby’s birth weight, cause cancer or disrupt metabolism, experts say. They do not dissolve in boiling water, and they are often called  “forever chemicals” for that reason.

The DEP is “on top of this,” he added. “Everyone should stay calm.”

Philip DeVencentis is a local reporter for NorthJersey.com. For unlimited access to the most important news from your local community, please subscribe or activate your digital account today.