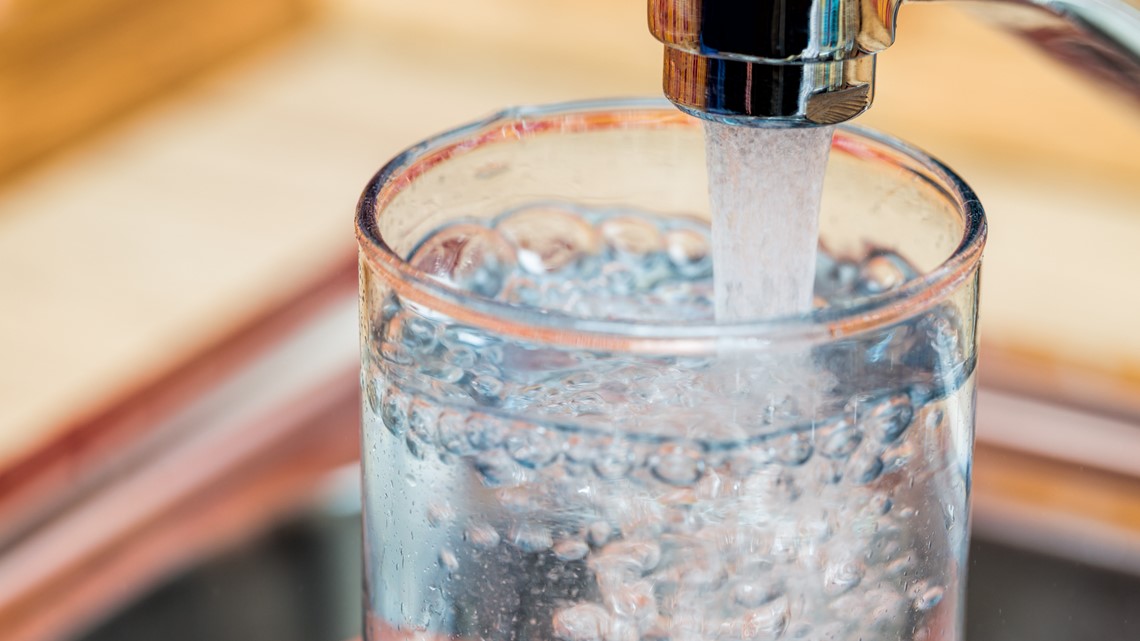 To make sure Fort Smith is in federal compliance with the Safe Drinking Water Act, the ADH will be testing water from some residents for lead and copper levels.

FORT SMITH, Ark. — In a few weeks, approximately 60 residents from north and south Fort Smith will find a door hanger, bottle, and information to collect a water sample to test for lead and copper.

The test samples will then be sent to the Arkansas Department of Health (ADH) to be tested to ensure the drinking water is in compliance with the EPA’s Safe Water Drinking Act. As part of that act, the Department of Health looks at the lead and copper rule which states lead and copper cannot exceed an action level of 15 parts per billion for lead and 1.3 parts per million for copper.

“The lead and copper rule requires water utilities to sample water at customer’s tap throughout the distribution system for lead and copper levels and properly verify levels are within limits,” said Lance Jones, the Director of Engineering at the ADH.

The homes that will be asked for samples are randomly selected from areas identified by the ADH for homes that were built with plumbing using copper pipes and lead solder. This type of plumbing can lead to leaching due to the acidity of water running through homes. Homes built after 1990, are not in the sample as plumbing processes improved.

“Does our water cause corrosion of pipes,” asked Lance McAvoy, the Utility Director for the City of Fort Smith. For the last decade, the answer is no.

“We’re compliant, we have been for a long time,” said McAvoy.

No sample has resulted in a home over the EPA’s action level since 2006. This was the only time the city has ever experienced any issues and it was a result of a drought that forced the city to pull water from the Arkansas River instead of their normal source from Lee Creek and Lake Fort Smith.

When testing supplies are distributed to customers, it will be critical for residents to follow the instructions provided closely. All water will need to be off for a minimum of six hours, and only cold water from a frequently used tap, such as from the kitchen or common bathroom. It will also need to be the first draw of water during that time for the most accurate reading.

The testing is done annually across the state by ADH, but Fort Smith has tested with no issues for so long, the city is on a three-year testing cycle.

Anyone who is not part of the sample can test their water through an at-home testing kit that can be purchased at a hardware store, however, McAvoy says it isn’t necessary and is not sure how accurate the test will be.

On the horizon, the EPA is updating its lead and copper rule for the first time in two decades. The City of Fort Smith says they will continue to exceed the standards set in testing and provide clean, safe drinking water for all residents.

HOW TO ADD THE 5NEWS APP TO YOUR STREAMING DEVICE