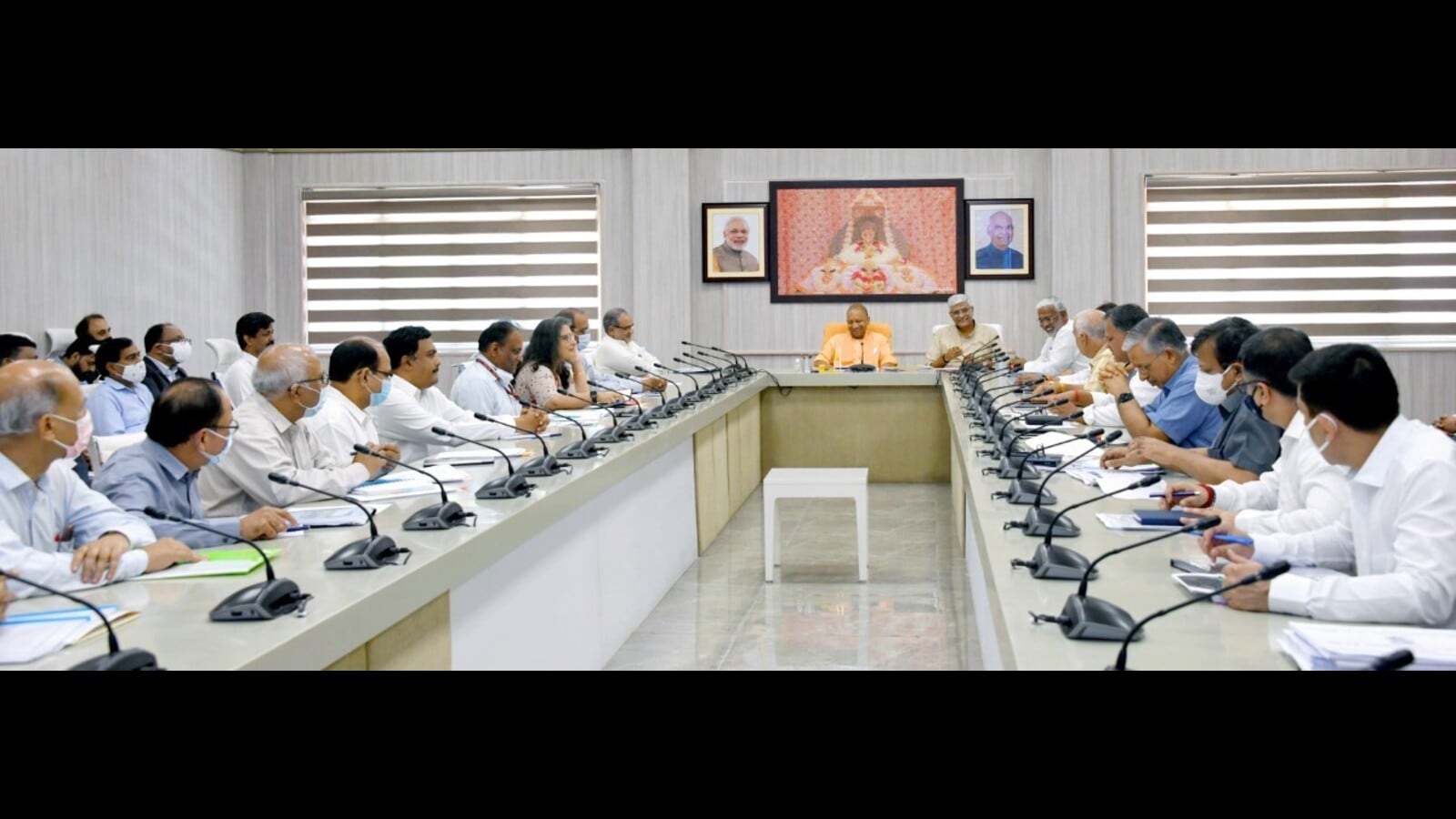 Lucknow: Chief minister Yogi Adityanth said here on Thursday that the situation in the Bundelkhand-Vindhya region of the state was changing with the launch of the ‘Jal Jeevan Mission’ on August 15, 2019. The dream of supplying pure drinking water to each household was being fulfilled, he said.

The Central and state governments would jointly implement the Jal Shakti, Swachh Bharat Mission, Namami Gange projects in a time-bound manner. “Our target is to supply clean drinking water in all the households of all revenue villages by March 2024,” he said.

The Agriculture Production Commissioner would review progress of the Jal Jeevan Mission each week and submit the report to the chief minister’s office, he said.

The villages saturated with Jal Jeevan Mission would be verified by the officers and gram panchayats. Special efforts were being made under Jal Jeevan Mission to improve the quality of water affected due to arsenic, fluoride, salinity, nitrate, iron etc. The central government would provide additional financial assistance for the project, the CM said.

To maintain transparency in the project, the officers should ensure that the agencies preparing the DPR for the development projects did not participate in the tender process for the construction of the project. A target should be set to complete the work in 23,000 villages within six months.

The action plan for Jal Jeevan Mission should be prepared at the revenue village level instead of village panchayat. The work should be completed expeditiously in all 97,000 revenue villages, he said.

The plan to build at least one community toilet complex in each gram panchayat was also nearing completion. Community toilets had been built in 57,266 out of 58,289-gram panchayats in the state. Local women had been appointed as the caretakers at a payment of ₹3,000 per month. Uttar Pradesh had also become open defecation-free, he said.