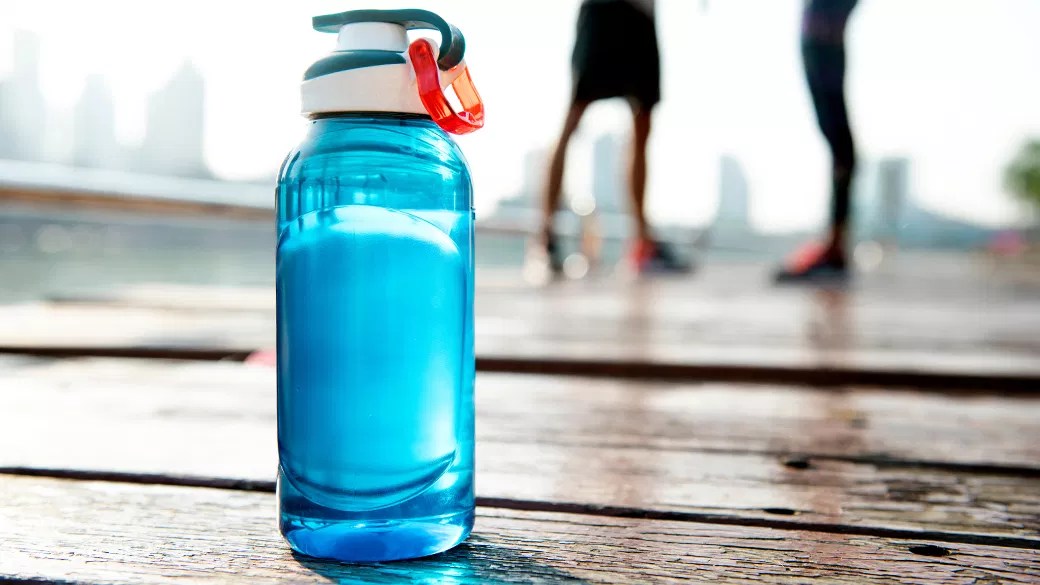 Advisories have been lifted for:

Several water systems remain on a precautionary drinking water advisory which include:

Water from systems under precautionary advisories can be used for other activities such as washing clothes and dishes, showering, and general non-drinking uses. Use caution when bathing infants and young children. Those who are immunocompromised/immunosuppressed, or have open cuts, wounds, or sores should not use the water to bathe until told the water is safe.