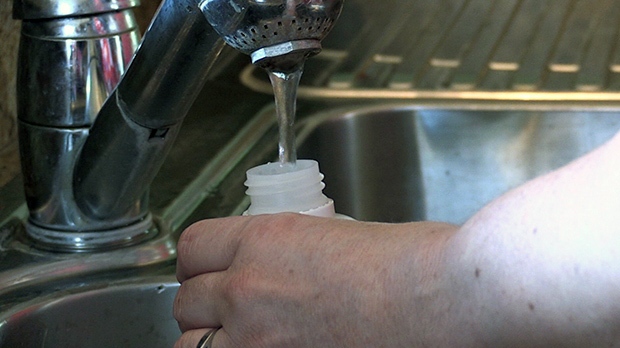 “The bacteriological quality of the water supply has been tested with no adverse results being reported,” said Burgess Hawkins, a manager in Public Health’s Health Protection Division in a media release Saturday evening. “Residents in the affected areas may notice chlorine odours and discoloured water.”

Officials say the drinking water advisory was issued because of a temporary loss of pressure in the municipal water system.

Before using the water, resident are being advised to run cold water faucets until the water runs clear, run water softeners through a regeneration cycle, drain and refill hot water heaters, and to get rid of sediment, faucet screens should be removed, rinsed and put back into place.

The drinking water advisory was first put into effect Wednesday.