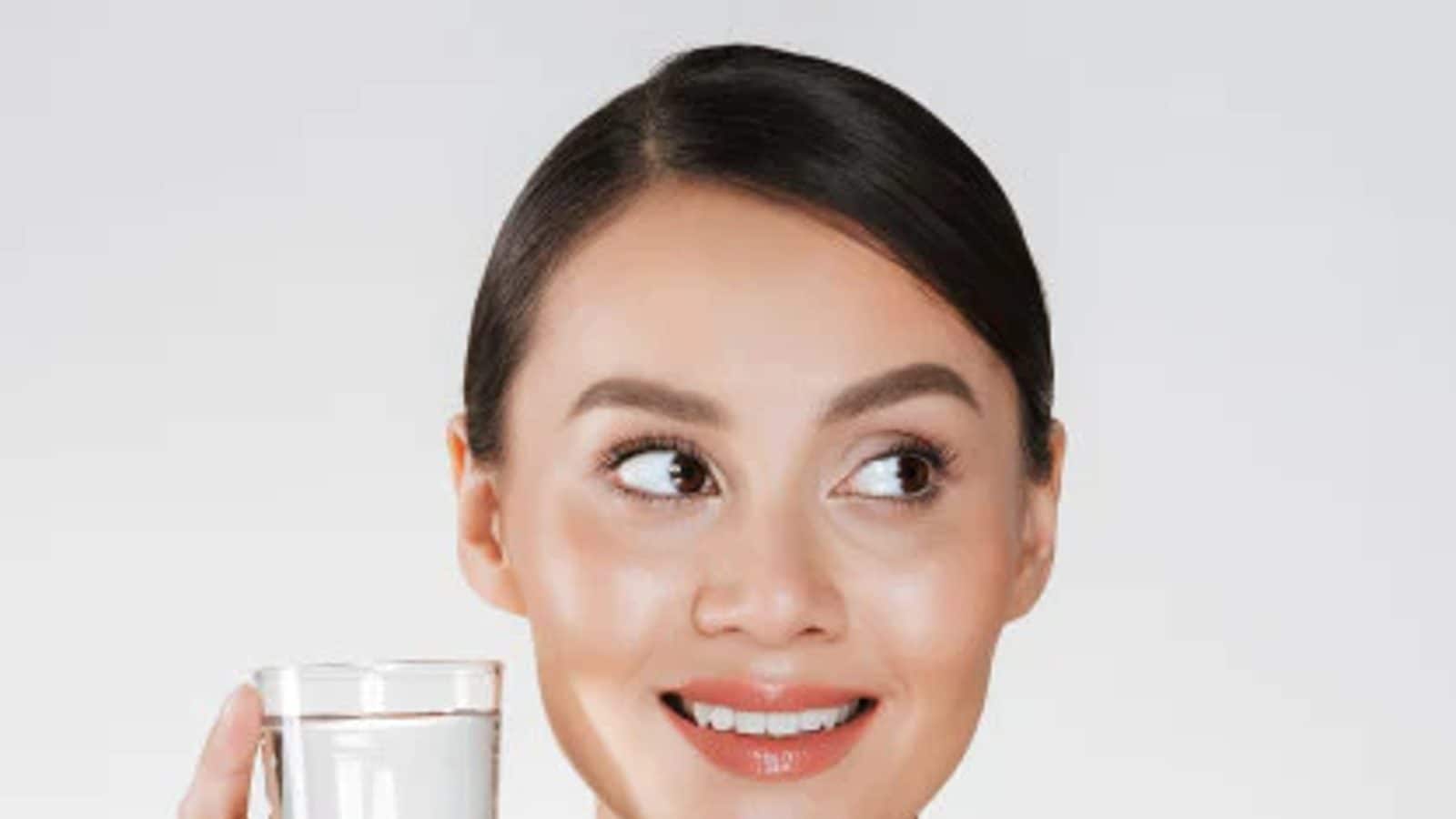 There’s a general consensus that drinking water with meals can adversely affect your digestive system. Additionally, people have always had this notion that it slows down nutrient absorption, increases acidity, and could lead to weight gain. But is it true? Amidst the awareness about people’s perceptions, nutritionist Bhuvan Rastogi dropped a post on his Instagram space to break the myths and give people a reality check. With his post, he clarified that there is no scientific evidence that proves drinking water around mealtime is bad for health.

He wrote, “We already have a lot of fluid in our diet, and it works well.” He then talked about soups as they have water in them. While adding to this, he talked about salads, which he said are “pretty much-chewing water.” Bhuvan further talked about the traditional diet like green vegetables, which he claimed are exceedingly abundant in water. Following this, the nutritionist mentioned the gravy for vegetables, which he said is “obviously water.” And lastly, he talked about chaach or buttermilk that people often like to have with their meals, “It is ⅞ parts water and ⅛ parts curd,” he penned.

He also mentioned that not having water an hour prior or two hours post meals results in dehydration. “They are unable to complete their water intake of 3 or 4 litres every day,” he said. “Dehydration is already proven to lead to dire consequences, such as chronic constipation, acidity, proven increased chances of kidney stones, UTIs etc,” he added.

Hence, drinking water before and after meals has no negative effects. The nutritionist concluded the caption by advising individuals to stop avoiding consuming water during mealtime always. Furthermore, he emphasised that one’s priority should be drinking enough water to prevent the severe consequences of dehydration.

Read all the Latest Lifestyle News and Breaking News here