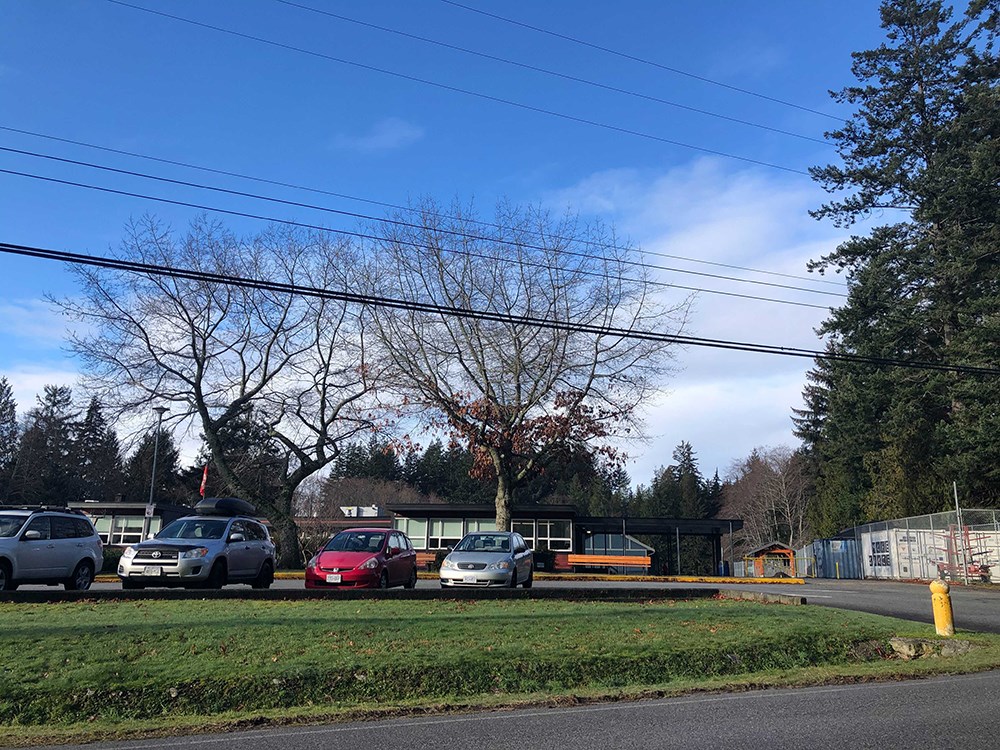 Vancouver Coastal Health (VCH) announced on March 25 that after an inspection of the water system at the school, arsenic levels above the maximum acceptable concentration were detected.

Kelly Creek principal Jamie Burt, in a bulletin dated April 27, stated that routine testing of the school’s drinking water had shown levels of arsenic above the allowable limit.

“The system was immediately shut down and bottled water was made available to staff and students because the maintenance of the system wasn’t expected to be complete before classes resumed following spring break,” stated Burt. “Replacement of the filter medium used in the system at the school has recently been completed. The water was tested again for arsenic on two separate occasions with each test taken several days apart. Each of those tests came back within the expected range for drinking water and the do not use advisory issued by Vancouver Coastal Health was subsequently removed on April 21.”

Burt stated that in an abundance of caution, the water system operating permit issued to the school by VCH has been amended to include monthly testing for arsenic. Previously, it was twice a year.

“We will also continue to test for bacteria each month as we always have,” stated Burt. “Each year, we will produce a drinking water system report, which will be made publicly available through the school district website.”

Burt stated that people with questions or comments are free to contact him at the school.

A VCH media release indicated the health authority wanted to remind all owners and operators of private water systems in the region that maintenance and testing for water quality and contaminants are important safeguards and should be scheduled routinely.

The release stated that arsenic is a natural element found in rocks in the earth’s crust and may be concentrated in higher amounts in groundwater supplies like drilled wells, rather than in surface water supplies such as lakes, streams and rivers. It has been commonly found in groundwater in the Powell River area and on the Sunshine Coast, which is why regular testing of well-water systems is necessary to ensure increased levels can be corrected long before people can consume enough drinking water for a risk to be posed to human health, the release stated.

While public drinking water systems are monitored regularly, most private wells do not have routine testing for water quality or contaminants, and it is the well owner’s responsibility to test the water for arsenic. Only a chemical test can detect its presence since it has no odour or taste in drinking water.

Vancouver Coastal Health has a document on well testing at vch.ca/Documents/Testing-Your-Well-Water.pdf.