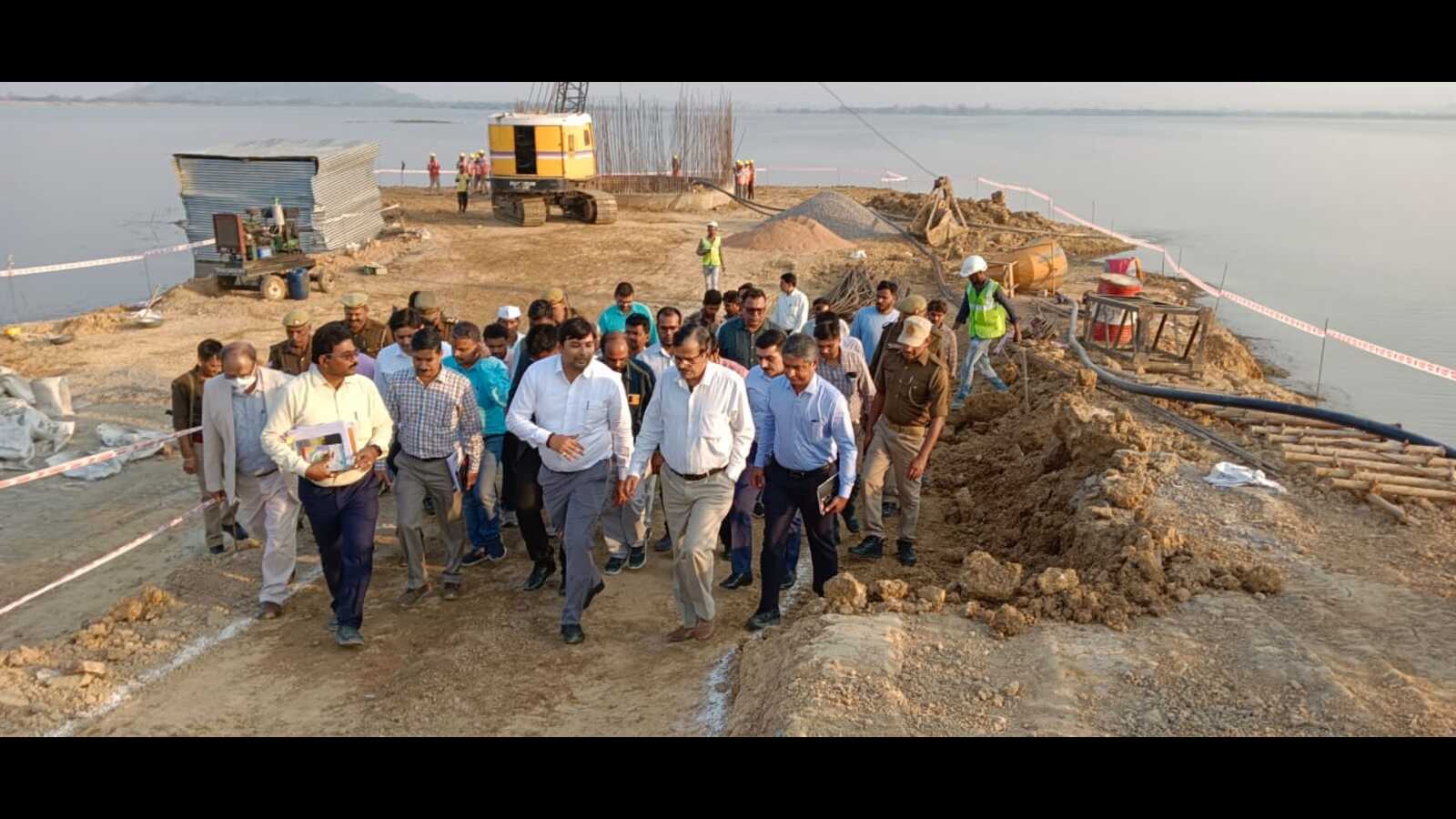 They said by 2024, a big change would be visible in seven districts of Bundelkhand, where availability of clean drinking water at doorstep had always been a major poll issue.

“This time due to government’s push, there would be a major change and people are going to narrate the success story themselves. Their problem was big. Imagine, due to water scarcity and unavailability of pure drinking water, no one was willing to marry their daughters to youth who reside here. However, all that would be a thing of the past,” an official of the Jal Jeevan Mission said.

“The target is that by 2024 we want to reach all the places where water wasn’t available and for this purpose efforts are on in a big way. Due to Yogi government’s efforts, Jal Jeevan Mission has now become synonymous with lifeline for several villages in Bundelkhand, including Chitrakoot, which have been facing drinking water crisis for years,” said officials who visited Chitrakoot and other parts of Bundelkhand on Wednesday.

“We reviewed the status of drinking water availability in the villages and very soon pure tap water will reach every household. It has already reached many homes which never had experienced the joy of pure clean drinking water at their doorsteps,” the officials said.

“Yes, the turnaround has been magical. There is enthusiasm among the villagers,” said Rajveer of Jamunihai village in Manikpur tehsil of Chitrakoot district.

The officials engaged in the target of completing the projects in Chitrakoot have so far started supplying tap water to 16335 families. The work of providing water supply to the remaining families is being done on war footing. “Here, the villages coming in Ramnagar, Manikpur block are going to get supply of pure drinking water. Not only in Chitrakoot, 149805 tap connections have been given in 7 districts of Bundelkhand and 2 districts of Vindhya regions. The department plans to provide tap connections to more than 80 percent households by December,” officials said.