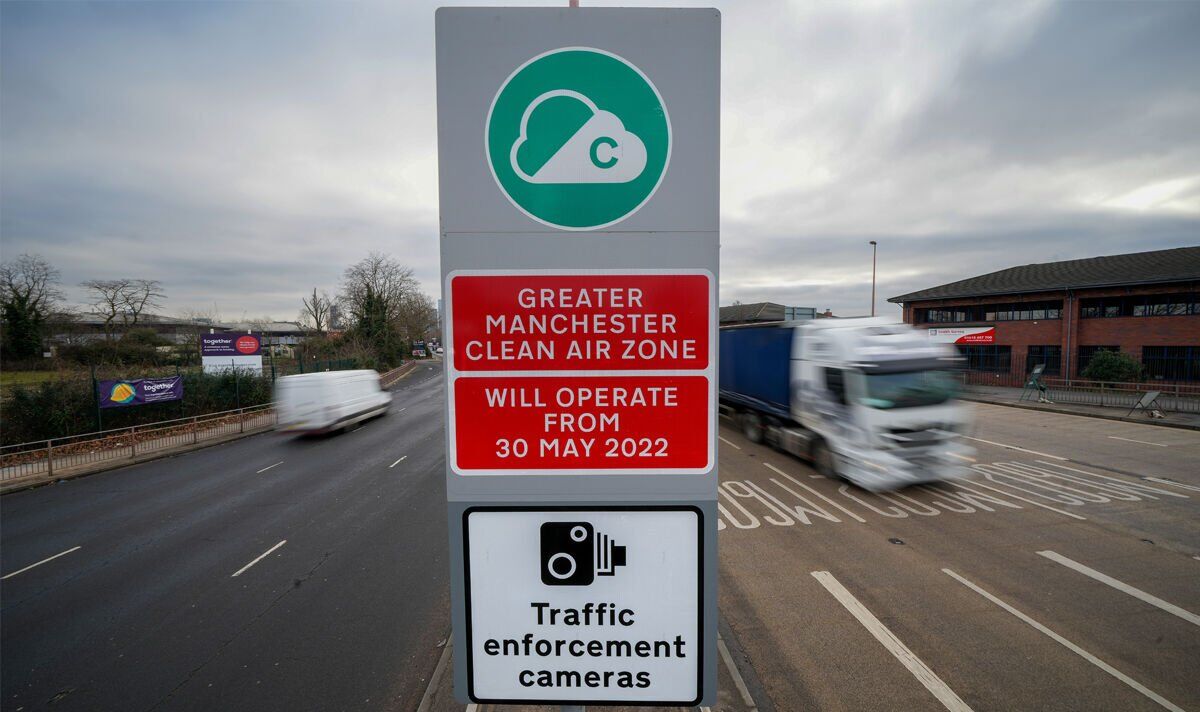 According to a survey of 1,000 UK drivers, 59 percent said they would support a ban on larger vehicles like 4x4s, SUVs and other large vehicles. A further 39 percent would support the mandatory introduction of Clean Air Zones in every town and city in the UK, as has been seen in the likes of Bath and Birmingham.

This would mean that motorists could only drive through if they had a low or zero-emission vehicle, like an electric car or a hydrogen fuel cell vehicle.

Energy giants such as BP and Shell are becoming increasingly disliked, likely because of high fuel and energy prices as well as a failure to invest in new technologies.

In the first half of 2022, BP invested just 2.5 percent of its profits into renewable energy compared to 31 percent in oil and gas projects.

Regit’s founder and director, Chris Green, said: “The UK’s motorists are clearly becoming more environmentally conscious and are making increasing numbers of decisions with their carbon footprint in mind.

“Electric cars are being sold in record numbers but there are still barriers to sale, such as price and infrastructure, that are preventing millions of motorists adopting zero-emission vehicles.

“This means the milestone date of 2030, when the sale of new petrol and diesel-powered vehicles will be banned, looks too ambitious.

“Having said that, even those that cannot or don’t want to adopt electric are proactively choosing less environmentally damaging models and prioritising low emissions in numbers we haven’t seen before.”

With the focus on net zero and global warming, groups like Extinction Rebellion, Just Stop Oil and Insulate Britain have been bringing attention to the issue.

More than 40 percent of those surveyed by Regit said they were in support of the reasoning behind the Just Stop Oil protests.

However, when it came to their methods – which have included activists glueing themselves to the road or famous paintings – only 13 percent are in favour.

Mr Green added: “This drive to be more sustainable is backed up by wider findings with almost half of our motorists supporting the reasoning behind the Just Stop Oil protests.

“As a result of data like this, it will be interesting to hear if Government policy on the exploration of fossil fuels – as well as a more aggressive rollout of clean air zones across the UK and the potential banning of highly polluting vehicles altogether – will shift with the mood of the public .”

Motorists were warned recently of unknowingly being fined for driving larger, heavier vehicles without the proper licence, which could come with a fine of up to £300.

The heaviest SUVs on sale today weigh over 2.7 tonnes, but by adding four passengers and their luggage these vehicles could weigh over 3.5 tonnes, at which point a normal ‘Category B’ car driving licence becomes invalid.

Because of this, the motorist would be required to have a Category C1 driving licence. These are entry-level HGV (heavy goods vehicle) licences, requiring a separate driving test and allowing motorists to drive vehicles weighing up to 7.5 tonnes.