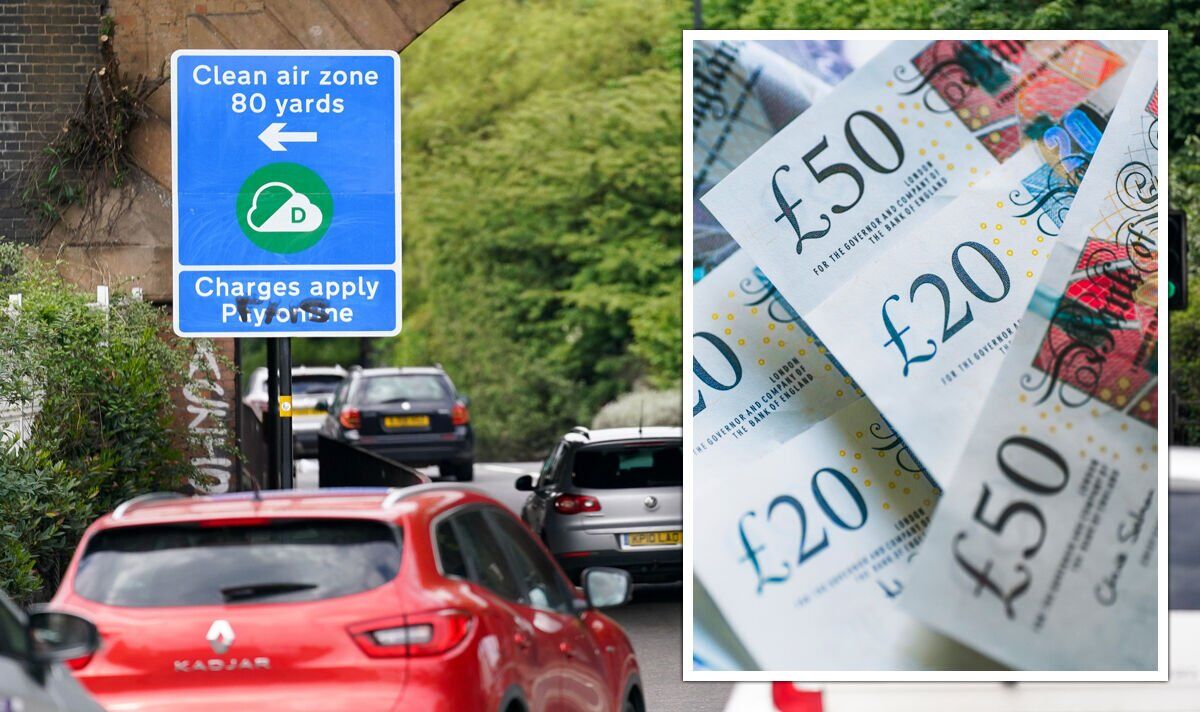 Following on from the successful Clean Air Zone launches in Bath, Birmingham and Portsmouth, a handful of other cities are set to introduce their own. Delays have been caused by a lack of CAZ-compliant vehicles and driver dissatisfaction, which has seen Manchester, Bristol and Bradford all postpone their launches.

The Government has written to the Mayor of Greater Manchester Andy Burnham calling on him to reduce the zone by 95 percent or more.

Environment Secretary George Eustice said that high-polluting vehicles should only be charged in the most polluted area in Manchester city centre.

Mr Eustice said there is ‘little robust evidence’ that offering funding for vehicle upgrades alone without charges would bring pollution below legal limits.

READ MORE: Cyclist only gets a warning after jumping a red light

Mr Rees said the change in regulations resulted in one of their suppliers “changing their work programme” as reported by the Local Democracy Reporting Service.

Drivers of larger vehicles would have been charged £100 per day if their vehicles were not compliant with the emissions rules.

Bradford City Council has confirmed that its Clean Air Zone will come into force on September 26.

HGVs, buses and coaches which are non-compliant will be charged £50 per day, while LGVs and minibuses are set to be charged £9 a day.

Private hire vehicles and taxis will face a fee of £7 to enter the city centre.

According to the council, £30million has been spent preparing for the scheme.

Almost 3,500 businesses had applied for grants to hit emissions targets.

More than 370 buses meet the standards, with 33 electric ones introduced from next year and 87 percent of the city’s taxis are now compliant.