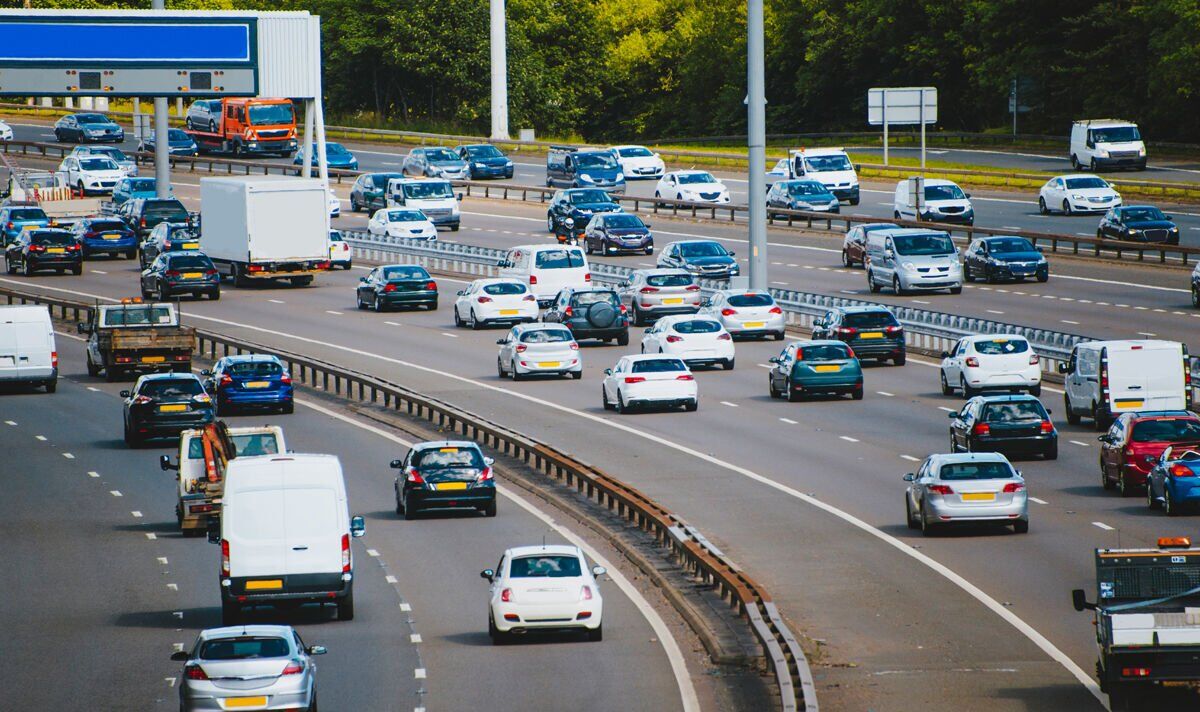 E10 petrol will be rolled out across Northern Ireland from November 1, replacing E5 petrol as the new standard grade of petrol.

The rollout of E10, which is petrol blended with up to 10 percent renewable ethanol, will help Northern Ireland to decarbonise transport.

Its use across the UK could contribute to cutting transport CO2 emissions in the UK by potentially 750,000 tonnes a year – equivalent to a forest the size of the Isle of Wight capturing carbon every year.

READ MORE: Driver fined £130 for letting an ambulance go past

Some motorists, namely HGV, bus and coach drivers, will face a daily charge of £100.

Charges will apply 24 hours a day, seven days a week and non-compliant vehicles would only be charged once in each 24-hour period.

As a guide, charges will not apply to Euro 4, 5 and 6 petrol vehicles, which are those manufactured from 2006 onwards.

For diesel vehicles, Euro 6 is the benchmark, with vehicles made after 2015 escaping charges.

The British authorities are still locked in negotiations with Spanish officials to clarify the recognition of UK-issued driving licences.

Since May, Britons living in Spain have been banned from using their UK driving licences on Spanish roads, much to the dismay of expats.

In the latest update, Hugh Elliott, the ambassador of the UK to Spain, said he would ask for the interim driving measures to be reinstated if there are “significant delays”.

Chancellor Jeremy Hunt is set to deliver his economic statement on November 17, after being delayed from the end of October.

While it is not confirmed what will be included in the statement, many drivers will be hoping for some help when it comes to costs.

Motorists will be listening out for any changes to fuel duty and VAT, especially for electric car drivers who have called for public chargers to have their VAT levels slashed to match home chargers.