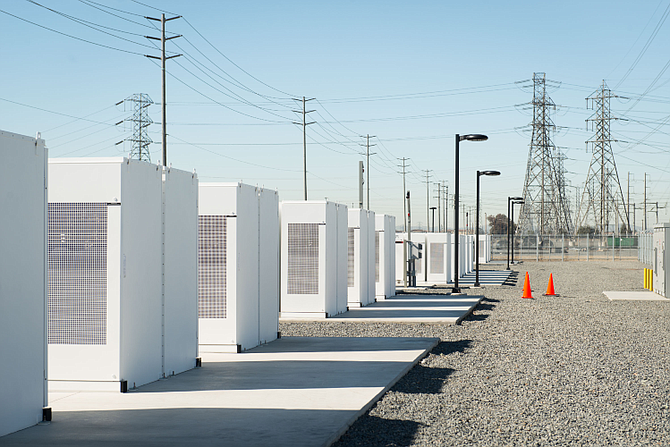 On Dec. 20, Southern California Edison announced that it plans to install 250,000 electric heat pumps in buildings throughout its service area as part of a $677 million plan to reduce greenhouse gas emissions from buildings and improve indoor air quality.

The plan includes incentives for the installation of electric heat pumps in existing homes and buildings because gas furnaces are one of the largest sources of greenhouse gas emissions from buildings. It also provides retrofit assessments and incentives for necessary electrical infrastructure like panel and circuit upgrades.

“Building electrification represents a vital opportunity to reduce GHG emissions and is the area of the California economy where the least amount of progress has been made,” Steven Powell, Southern California Edison’s chief executive, said in the announcement. “This program will accelerate the widespread adoption of electric heat pumps as a first step toward removing the use of fossil fuels in homes and other buildings.”

Before SCE can proceed with the program, it must get approval from the state Public Utilities Commission; a hearing is slated for later this year.
Meanwhile, on Dec. 16, the PUC authorized Southern California Edison to enter into a $1.23 billion, engineering, procurement, construction and maintenance energy storage contract with Framingham, Mass.-based Ameresco Inc. for three battery storage projects that together will be capable of storing 537.5 megawatts of electricity.

All three projects are scheduled to come online by this summer, in time for peak demand.
“Our decision … rolls out key storage resources for local reliability during net peak and complements the portfolio of strategies adopted by the CPUC this winter in preparation for summer 2022,” PUC Commissioner Genevieve Shiroma said in the agency’s announcement of its decision.

The battery storage projects will be located adjacent to three existing Edison substations. The largest of the projects, with a capacity of 225 megawatts, is slated for the Springvale Substation in Strathmore. Although outside of Southern California Edison’s service territory, this substation is part of Edison’s transmission grid from its Big Creek hydroelectric project in the Sierra Nevada.

For reprint and licensing requests for this article, CLICK HERE.