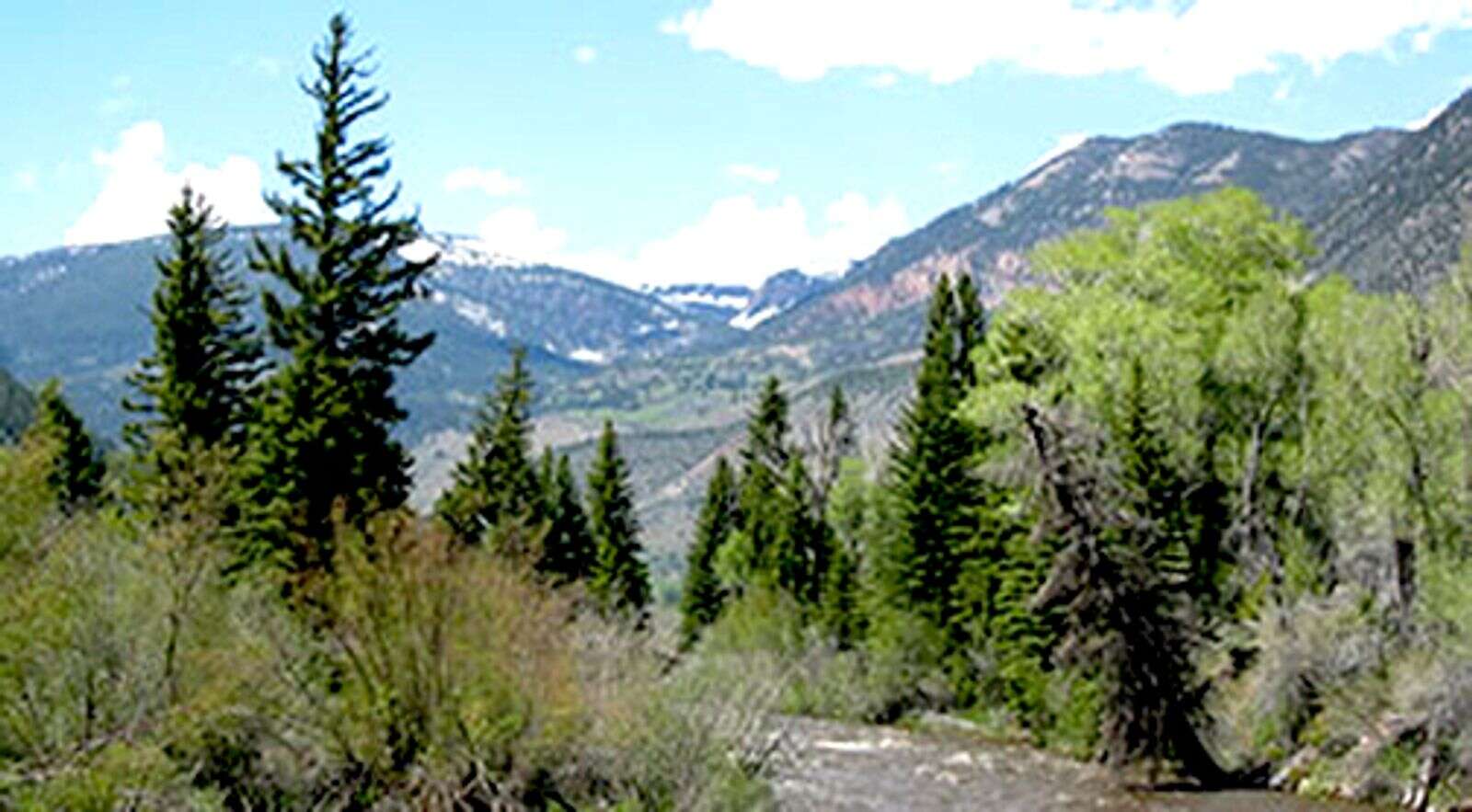 The EPA has initiated a new air quality program for the Northern Ute Tribe in northeast Utah. (Courtesy photo)

The EPA has finalized an air quality plan for the Northern Ute Tribe in northeast Utah to regulate oil and gas field emissions.

The Federal Implementation Plan approved this month will require enforceable controls on the emissions from new, modified, and existing oil and gas facilities within the Uintah and Ouray Indian Reservation, also known as the Northern Ute Tribe.

The Northern Utes are one of three Ute Indian reservation communities, along with the Southern Utes in southern Colorado, and Ute Mountain Utes in Southwest Colorado and southeast Utah.

EPA’s plan will address air quality in the Uinta Basin Ozone Nonattainment Area and support a streamlined approach for authorizing new oil and natural gas production on Indian Country lands within the Reservation, according to an EPA news release.

“EPA’s plan will protect air quality in northeast Utah communities while providing oil and gas producers with consistent pollution control requirements across the Uinta Basin,” said EPA Regional Administrator KC Becker, in the news release. “These efforts will ensure we make progress on reducing harmful pollution while allowing for the continued, responsible development of the Basin’s resources.”

Portions of northeast Utah have exceeded national air quality standards for ozone in recent years, according to the EPA.

Ozone is created by chemical reactions between oxides of nitrogen and volatile organic compounds.

This happens when pollutants emitted by cars, power plants, oil and gas production sources, industrial boilers, refineries, chemical plants, and other sources chemically react in the presence of sunlight. Ozone can damage lungs and the respiratory system and aggravate diseases such as asthma, emphysema, and chronic bronchitis.

The implementation plan will:

The control requirements in the plan will apply to various production sources, including storage vessels, natural gas dehydrators and pneumatic pumps, as well as truck loading and unloading operations.

It also requires the implementation of a semiannual leak detection and repair program at facilities that meet specific emissions or production thresholds. The plan focuses on controlling emissions of volatile organic compounds from affected facilities.

The EPA has jurisdiction to enforce the Clean Air Act in Indian Country, except for tribes who have negotiated agreements to implement its own program that complies with the act.

The new plan will apply more rigorous emissions controls, monitoring, and reporting requirements than current oil and gas rules implemented by the Utah Division of Air Quality on lands under Utah’s jurisdiction, according to a law article by Holland & Hart LLP. EPA forecasts compliance with the new regulatory plan will cost the industry more than a half-billion dollars.

The Uintah and Ouray reservation is in northeastern Utah, at Fort Duchesne.

The reservation is within a three-county area known as the “Uintah Basin.” It is the second-largest reservation in the United States, at more than 4.5 million acres. It has a membership of 2,070, and more than half the members live on the reservation. 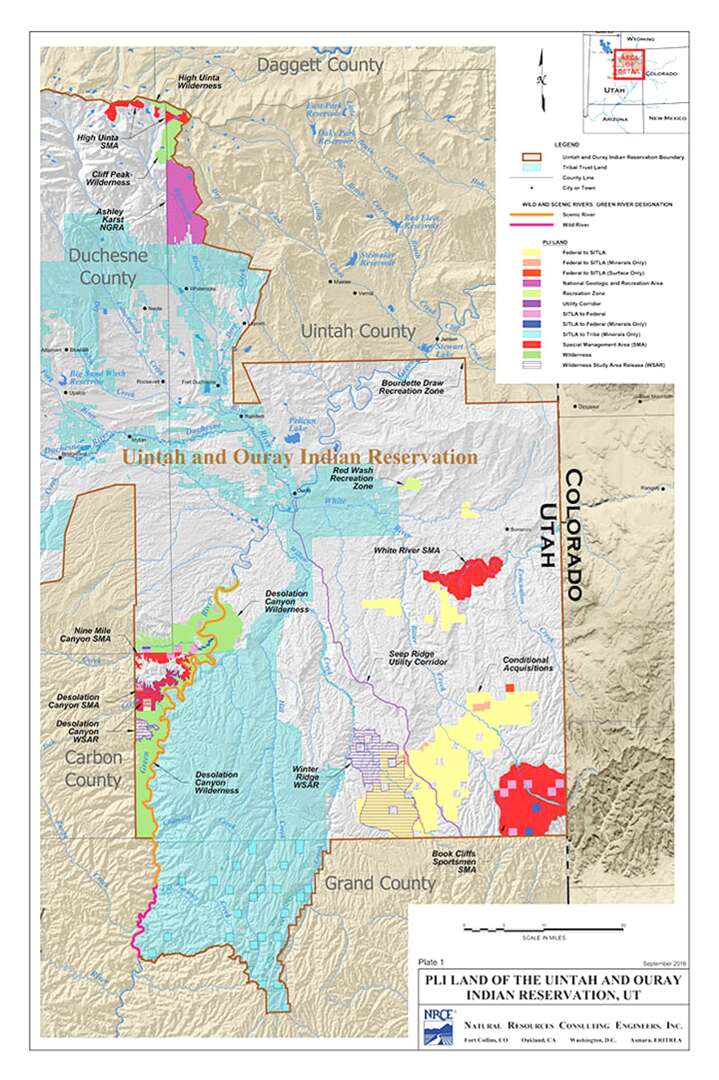 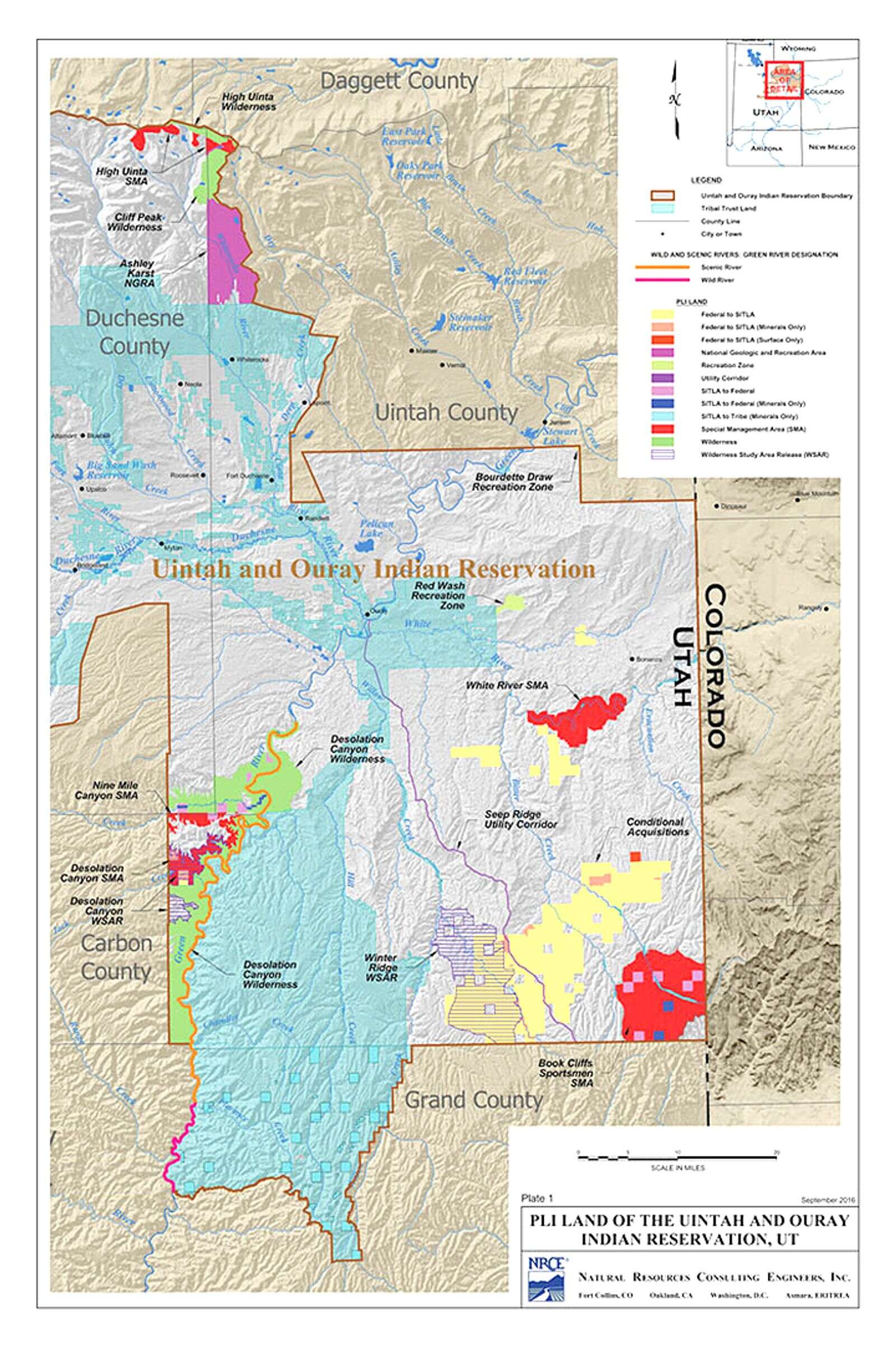